Jonas Baer-Hoffmann is the general secretary of FIFPRO.

When the Iranian national team refused to sing their national anthem as they did at this World Cup in Qatar to support protesters back in their home country; when hundreds of footballers follow NFL Quarterback Colin Kaepernick and kneel at the start of their matches, they join a long tradition of protest. Maybe the most iconic moment was created by Tommie Smith and John Carlos, two American sprinters who raised their fist at the 1968 Olympics in protest of racism and injustice in their communities. Their freedom to speak, the risk they took to protest, and to shine an uncomfortable light while the world looks on, is precious and has shaped sport’s role in our society.

Going into this World Cup, several federations and their teams planned to wear a familiar rainbow armband – one they had worn in previous competitions. A simple and modest gesture, they wanted to shun prejudice and show solidarity with millions of people around the world who are not free to love who they want. What followed – threats of sanctions against players, scrambling for answers by the federations – revealed the friction between the institutions of sport and an inability to look beyond their political wrangling to the values that might unite them.

Overnight, a symbol of support became a source of division and a tool of institutional protest – without a back-up plan, without conviction, and as often happens, the buck was passed to the players. It ended (for now) with uncertainty about the grade of sanctions – yellow cards? match bans? worse? – inconsistent messages from the federations, and silence from those who could have taken clear decisions months before. 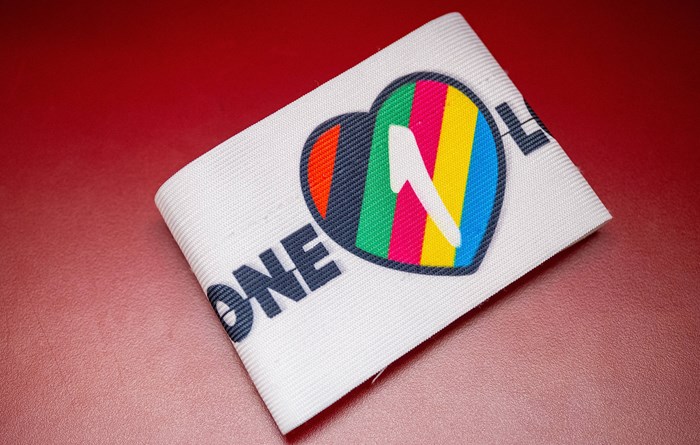 How did it come to this? Why did a gesture of support find such resistance? Why are the players left to feel isolated when their actions come from a place of dignity and respect. ‘I don’t feel comfortable, and that is telling enough,’ said Jan Vertonghen, of the Belgian national team, as he struggled to understand whether speaking on matters of human rights might get him suspended from the tournament.

The easy answer – that everything stems from the decision to host in Qatar – avoids deeper challenges, that will remain beyond this World Cup. Peel away the details of the armband saga and there are at its core, at least, two questions: What are the values that sport will truly embrace and defend when it claims a unifying influence in a fragmenting world, whose divisions are laid bare by this World Cup? And why are the players whose conduct on the field and speech are regulated, who are called on to represent those values, not at the table when the rules and decisions are made that impact their sport?

The second question shows a repeated failure of the sport’s governance system to listen and share power with the very people who bring the sport to life, on the pitch. A failure, ultimately, to open the decision-making to the people it directly affects.

The first is more sensitive and complex than most reporting and commentary would have us believe. Major international sports events have never been free of geopolitics; propaganda, protests and boycotts are part of their history. And when the organiser strives to impose its identity and a single set of rules – not only to protect its commercial interests but also to provide a meeting point that is open to all – it might pursue a legitimate goal. But only if it accepts that all sport is rooted – deeply – in the society that feeds it.

Whatever the intention, any bid to remove sport from our fundamental rights, as codified in the Universal Declaration of Human Rights, ratified by all governments of the nations competing in this World Cup, and enshrined in the statutes of FIFA, is to abandon one of the few common standards available and to miss the rare opportunity of an equal framework for all people around the world. Sports organisations need to understand that their commitment to neutrality in matters of politics or religion, cannot be applied to human rights. Inaction or purported neutrality on matters of human rights is a deeply political choice.

When we see sport’s place at the heart of our society, we see more clearly the role of our athletes: they are centre-stage, playing out the drama, channelling our emotions, even as they build their own professional career. Theirs is a world that brings great rewards for a few but also the demands of public life. Today’s footballers navigate a cultural landscape that grows more complex by the day – and offers one more reason to listen to their experience. Our game is much more diverse on the pitch than in most of its board rooms.

As an international trade union that represents 65,000 players around the world, our job is to protect their human rights, social conditions and economic prospects. We help them to excel as athletes and find a healthy balance in life: as workers, colleagues, citizens, public figures and, above all, as human beings and members of a family.

Expectations placed on those players today are neither fair nor realistic. In any group of people you find some who want to speak and take a stance for what is bigger than themselves, and those who do not, even as they share the same values. Why would football players be any different? Many do want to talk, but freely, on their own terms, and independent of the decisions in which they have no say, of their federations, clubs or leagues. 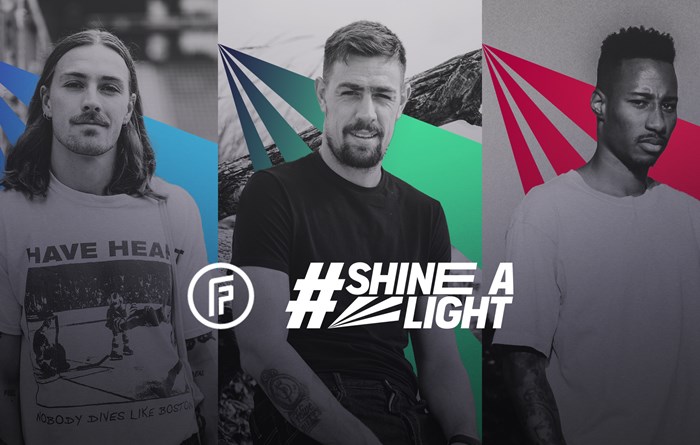 But if we ask them to find their voice – perhaps because we miss some humanity within our sports organisations – then we must also respect their silence. Every player remains, first and foremost, a professional athlete. No one should coerce them into a public role they do not want, but if they do, they have the same right to do so, as anyone else.

This World Cup has put a harsh spotlight on all these difficult challenges. But the players and coaches are not alone in this. While much of the globe grapples with economic and social conflict, inequality and a growing sense of divorce from the decisions that shape our lives, the old models of closed, top-down governance are reaching their limits. Citizens of the most diverse societies are demanding a louder voice, more participation. Today, sport faces the very same challenge – from its players, its fans, and the general public.

The players are now finding their voice – individually and collectively – in a system that for so long wanted them silent. Sports federations should embrace this – genuinely, openly, urgently – and share the stewardship of the game with those at its heart. Open the door, give them a say, and perhaps it ignites the human spirit that so many are missing these days in the institution of sport.