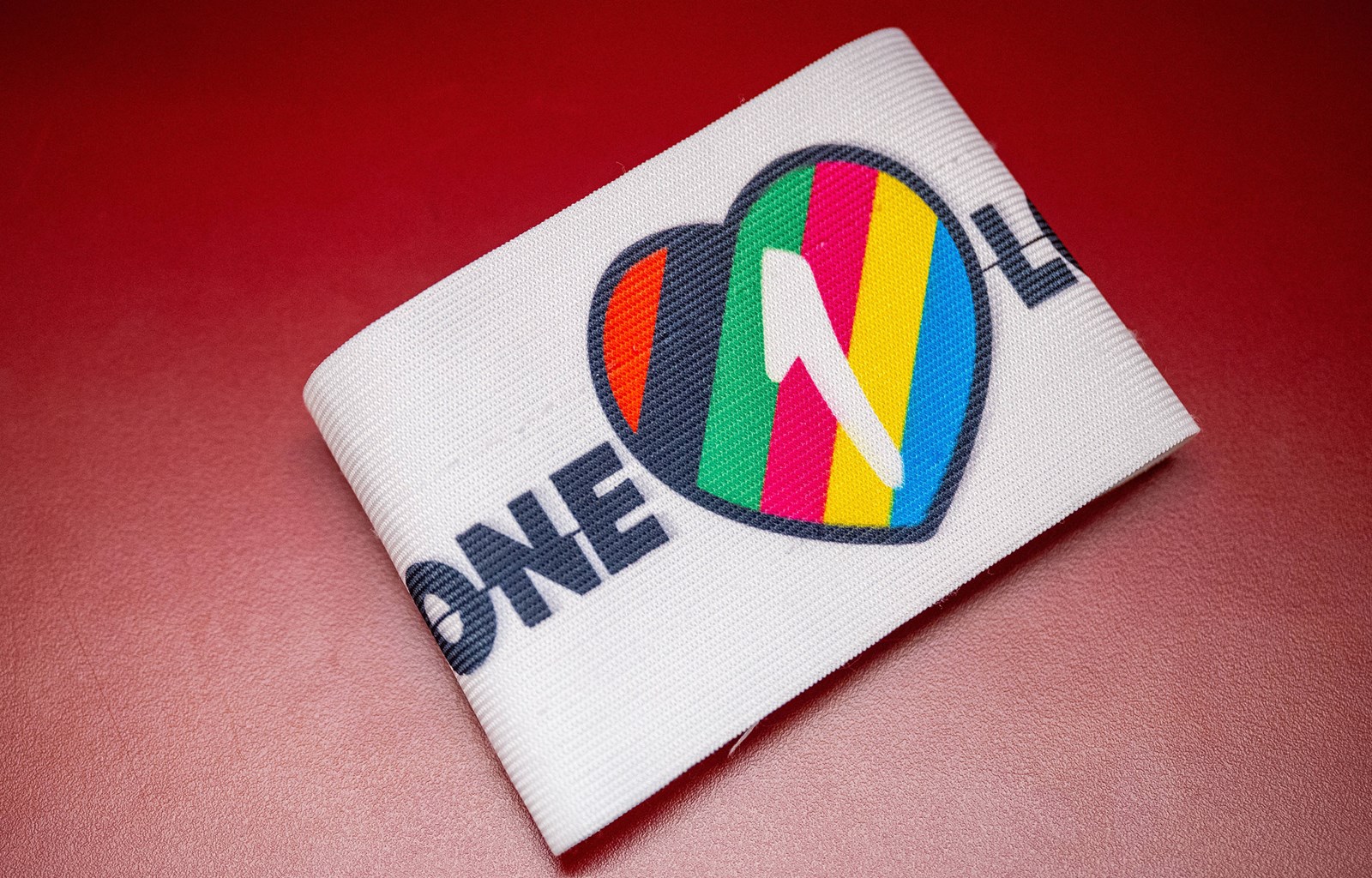 FIFPRO acknowledges the statements by FIFA and the football associations of Belgium, Denmark, England, Germany, the Netherlands, Switzerland and Wales regarding players wearing One Love armbands.

We recognise there are FIFA World Cup regulations on equipment, which previously were approved by the participating associations and prescribe the use of specific captain armbands. Nevertheless, the disappointing end to this coordinated action to express support for equality and inclusiveness cannot represent a discouragement for players to express their views.

Players must have the right to express their support for human rights on and off the field of play – and we will support any of them who will use their own platforms to do so. We maintain that a rainbow flag is not a political statement but an endorsement of equality and thus a universal human right.

Once again football regulations that are intended to govern a competition directly impact the rights of players and yet were made without their involvement and agreement. We will continue our push to ensure players are represented in every decision that affects their jobs and careers.