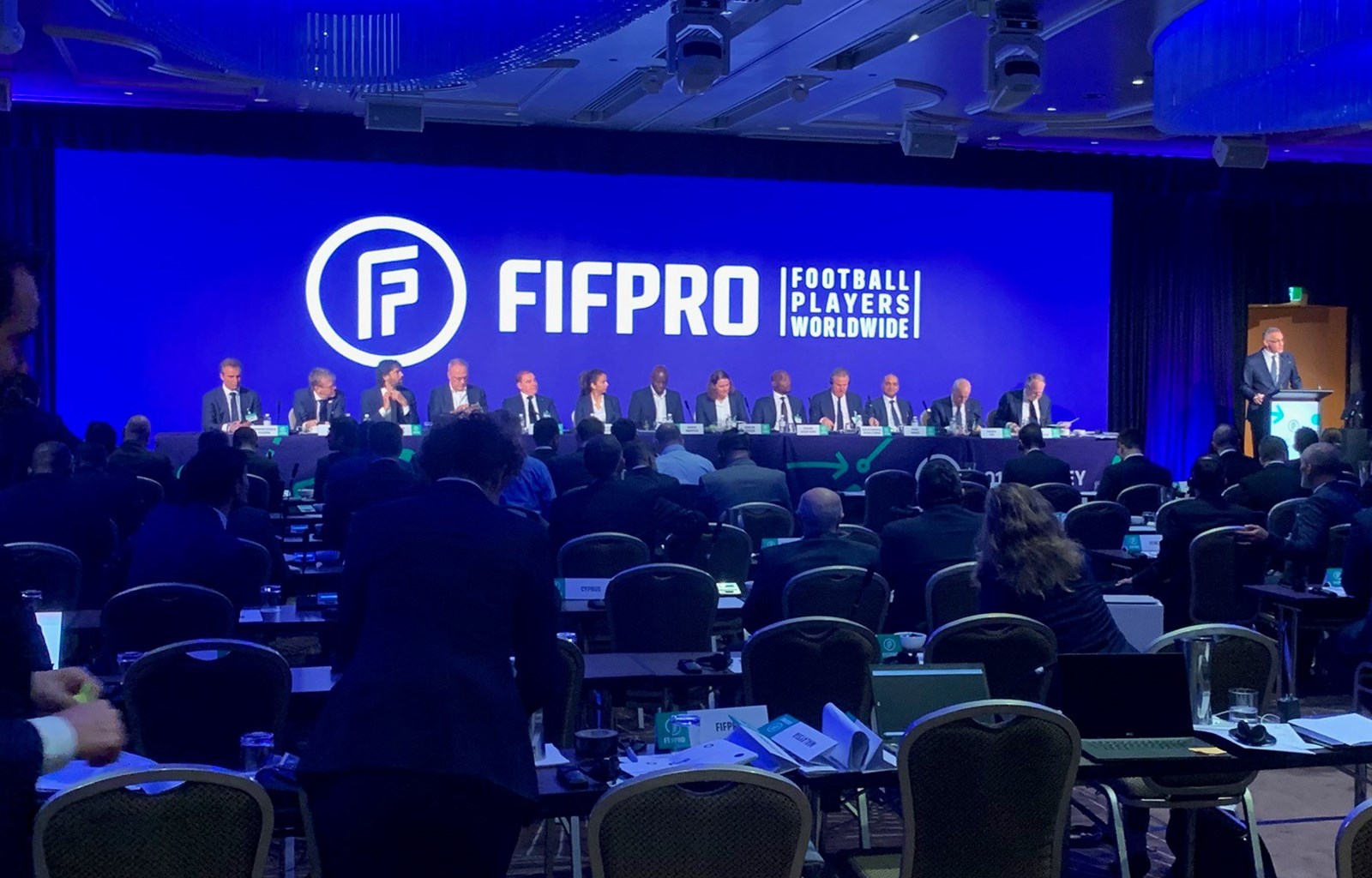 {0} min. reading time
FIFPRO welcomes the suspension of the European ‘Super League’ project, a closed competition whose format challenged the fabric and cultural identity of professional football and would have massively disrupted the economics of the game. We applaud the key role played by many of football’s key protagonists - players, coaches and fans - in bringing about this decision and protecting the game’s rich heritage.

The dialogue with our members over the past days showed that footballers, men and women, had been kept in the complete dark by their employers before they played an important part in the outcome by raising their voices in football’s united response.

We also want to reiterate that players and their careers cannot be threatened or used as leverage in this or any conflict between other parties - not in Europe as it has been the case in recent days, nor anywhere else in the world - particularly if they have not been involved or consulted. Indeed, in important governance issues, they must be included in discussions at early stages as a key stakeholder in order to promote a fair, healthy and sustainable game. The way that women’s football was beholden to decisions made in the men’s industry and used as an apparent pawn, was disrespectful to its independent identity and growth over recent years.

The decision to suspend the European ‘Super League’ is not the end of this matter as far as FIFPRO is concerned. It must open the way for a genuine reform of the governance structures of men’s and women’s professional football and meaningful actions behind the values of solidarity and inclusivity expressed over the past few days.