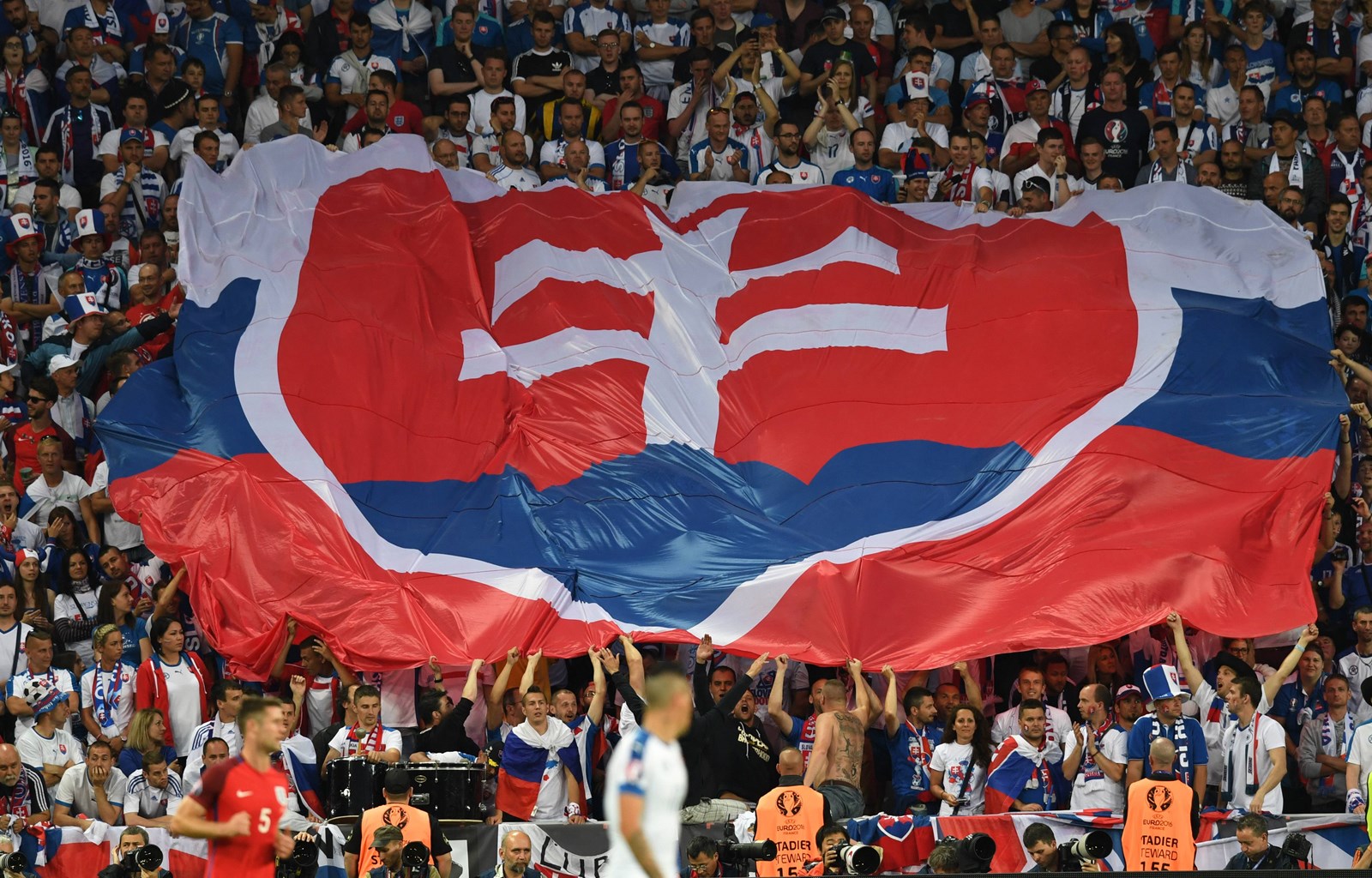 The complaint filed follows the club imposing a fine of more than EUR 5,000 on several players for showing their employment contract to the Slovakian players’ union UFP. The players – who had not been paid for several months – were seeking legal advice from the union which sent a default notice on their behalf.

As the reason for fining the player, FC Nitra cited a clause in the contract that obliged the players to keep the information about their contract confidential. The letter informing the players of this was signed by Ms Karová and Ms Pačová.

This action of FC Nitra is an unacceptable violation of article 11 of the European Convention of Human Rights which guarantees an employee the right to freedom of association with others, including the right to join a trade union for the protection of his or her interests.