Portuguese player union is fighting back against trafficking

Portuguese player union is fighting back against trafficking 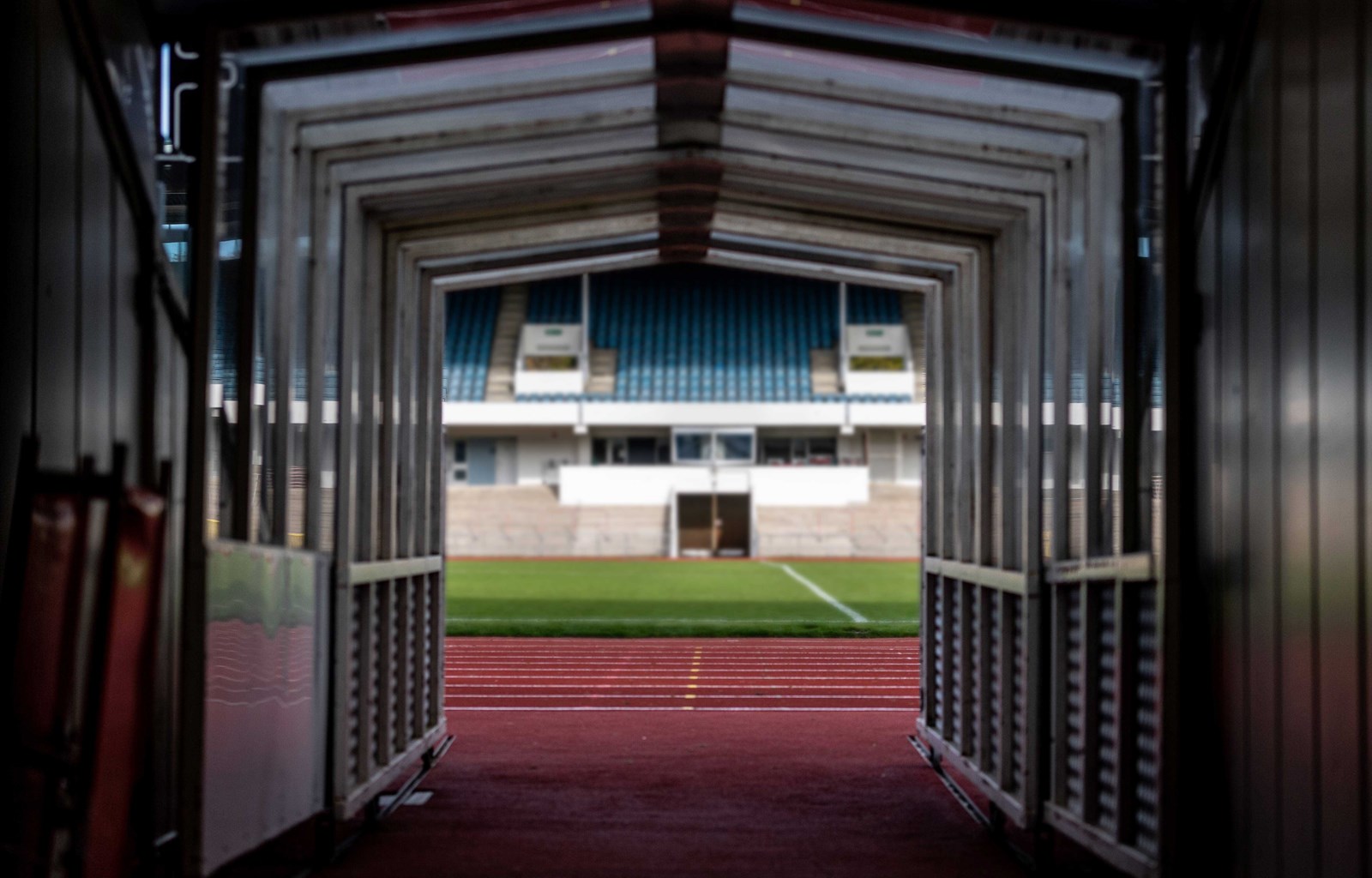 The Portuguese player union is working with the government and football federation to fight back against the trafficking of footballers from outside Europe.

“Portugal is a gateway to Europe,” says player union lawyer João Oliveira, who has helped dozens of foreign players who have arrived with high expectations only to face terrible conditions bordering on slavery. Footballers, for example, from Argentina, Brazil, Colombia and Nigeria.

In several cases, people posing as agents or scouts promised these players a contract or a trial with a club. On arriving, after a long journey to Portugal, they find out they have been scammed and need financial help to get back home.

Sometimes, players are tricked by a club owner or agent into signing a contract as an administrative assistant at an amateur football club they control, or with a company in a non-football business, in order to acquire a working permit. After travelling halfway around the world, find themselves stranded. They are put up in a house with other foreign players, given one meal per day and threatened if they complain about not receiving a salary.

Oliveira has heard many dramatic stories. Players calling the SJPF, saying they were abandoned by their agent, with no club, no place to live in, no money, little food and no valid visa.

“They are young, uneducated and poor,” Oliveira said. “Most have never played professional football, and probably don’t have the quality to be a professional.”

Earlier this year, the Portuguese border security service said it had detected 110 players without valid visa or working permit. It found representatives of ten lower league clubs were involved with illegal immigrations.

“It is a structural problem in Portuguese football and it has intensified in recent years. Sometimes human trafficking networks are involved.”

The player union has tried to help the players. When it is clear a player cannot stay in Portugal, they contact the embassy of the player’s country and ask for them to be repatriated. They arrange food and accommodation and sometimes even pay for return tickets.

The SJPF also engaged with other organisations to tackle the problem. It signed a protocol with SOS TSH, a support network in Lisbon for human trafficking victims.

The union worked with the football federation (FPF) to adjust its disciplinary regulations, which now stipulate that owners, managers, clubs and agents can be sanctioned for failing in their duty of care. For example, if a player without a valid visa or work permit is training at a club, then that club faces a sanction, no matter if the player is registered or not. Club directors can be suspended for up to two years and agents can lose their license. Next to that, players, including amateurs, now cannot be registered with a club if they don’t have a valid residence permit or visa.

And recently the union asked the government to come up with more effective legislation and investigation because too many scammers or human traffickers are not prosecuted, Oliveira said.

“We managed to put this problem in the spotlight. Our government and the football federation are now aware of this problem and together we are working on tackling this problem.”

Álvaro Dionisio on football trafficking in Portugal: 'I was too trusting and they tricked me'

The World 11 in Stats

How does the World 11 voting work?