Next week the inaugural Union Impact Award will be presented at FIFPRO’s General Assembly, recognising the extraordinary initiatives unions are carrying out on the ground to support players worldwide.

The four finalists – IFPO (Israel), MUFP (Uruguay), SIFUP (Chile) and SJPF (Portugal) – will be put to a vote at the General Assembly to decide the winner.

"In the last few years, we tried to change our approach to the training camp for players without contract. So, this project was born from a reflection about how we can bring a new study involving the participants of the training camp and, at the same time, contribute to positive change in terms of regulatory framework.

"Portugal has suffered with extreme weather conditions and each summer break players have had to play matches in high temperatures.

"We spoke with the Portuguese FA about what we could do to address this issue. They told us one of their scientists in their medical team was interested in studying the effects of extreme weather conditions in footballers. We created the path to access the players, while the specialists brought the methodology to start the study."

"Our main goal was to produce concrete evidence about the negative impact of extreme heat on player performance and, after that, build a report and present the results at national and international level to improve safety protocols. Those safety protocols will be in place next season in Portugal.

"By having this data documented, we can also approach stakeholders with regards to the match calendar where there are games during these periods with extreme weather conditions." 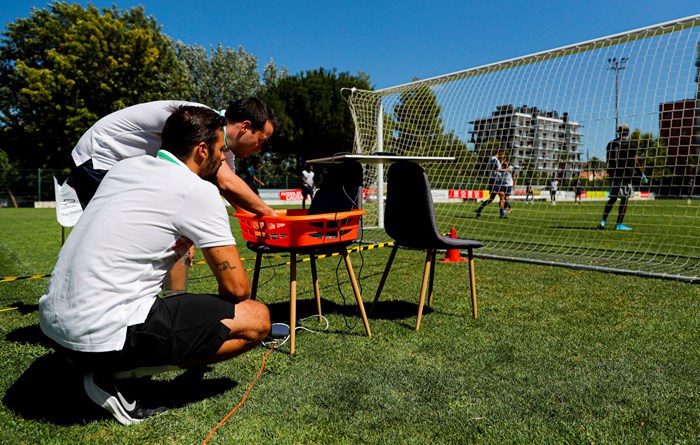 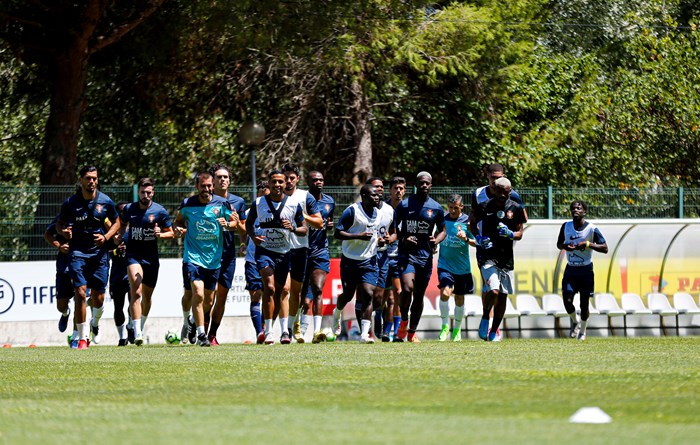 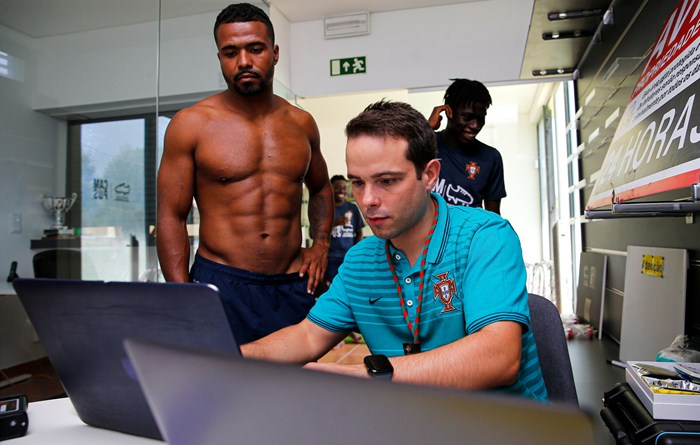 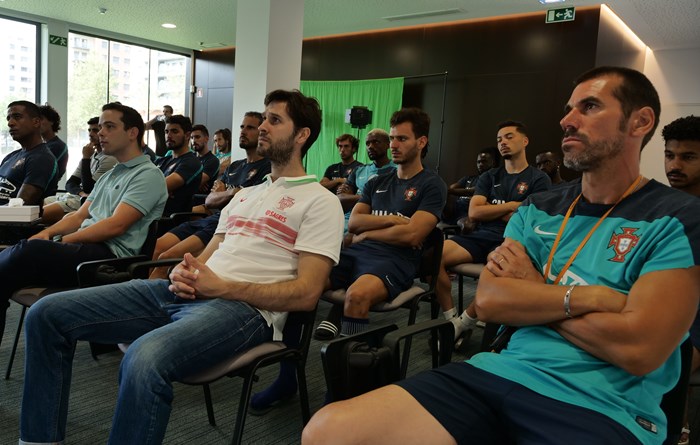 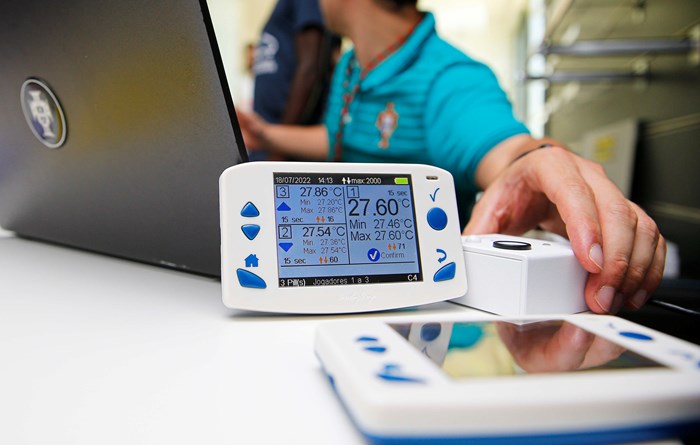 “In August, footballers here played in difficult conditions and suffered a little bit – but, of course, all physical and physiological safety measures were taken. The idea was to provoke a response of the body in terms of these extreme conditions.

“The main benefit for players is the clear evidence showing the effects of extreme heat. That evidence can be used when approaching the league and the FA to put pressure on the industry to change match schedules – whether for one match or a few – which is currently built around TV broadcasters.”

"In Portugal, we try to have a holistic perspective because unions here are immediately associated with labour issues and conflicts with employers. So, this concern about health and wellbeing gives us a new area to explore with players on the ground and in addressing it, it allows us to get in touch with players for other reasons, rather than just when a labour conflict happens.

"We want to create some effects at national level. But outside of Portugal, we are sure that other countries, especially those most affected by the extreme weather conditions, will want to join and take a common stand to defend the health of players."

"The project is still in an initial phase where the specialists are currently evaluating the results of the first scientific studies during the training camp. But once we have a preliminary report, we will be able to raise this topic once again with stakeholders at national and international level.

"This project shows there is space to grow national unions in promoting different projects related to health services and can open a forum of discussion between ourselves about how to structure different projects in different countries in a specific working group."