Players are at the heart of football

The football ecosystem is a complex web of different organisations and participants, each with a role to play in defining how the industry is structured and allowed to operate. The decisions and agreements made by these participants shape the world of football as we know it. They affect the laws that govern the game, the conditions that shape football’s competitions, and the standards that determine the relationships between players and their clubs. Given their vital role, players and their elected representatives have a rightful position in co-deciding how the game and industry of football are run.

What you should know

These include global bodies like FIFA and IFAB, continental confederations, and organisations that represent particular interests, such as European Leagues and European Club Association

Public institutions, governments and international organisations play a critical role in this ecosystem on issues like sporting integrity and labour rights. These include the World Health Organisation and the European Commission.

While the voice and power they have varies between countries and continents, there are additional participants involved too: football fans, broadcasters, sponsors, human rights groups and non-profit organisations all play a roll in the governing of football. 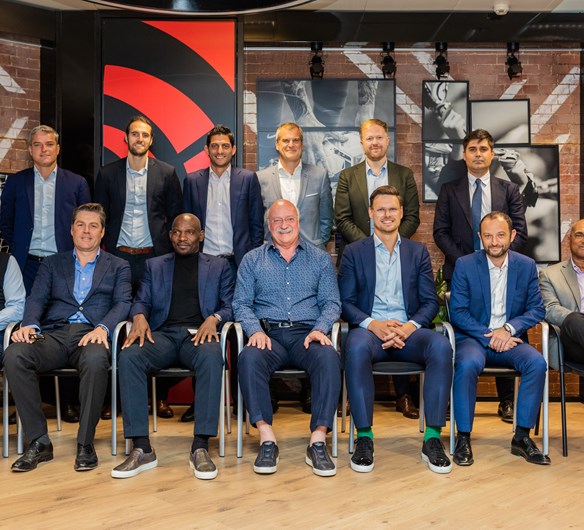 FIFPRO is deeply concerned about unilateral decisions by the K-League to impose changes to the pay and conditions of professional footballers.