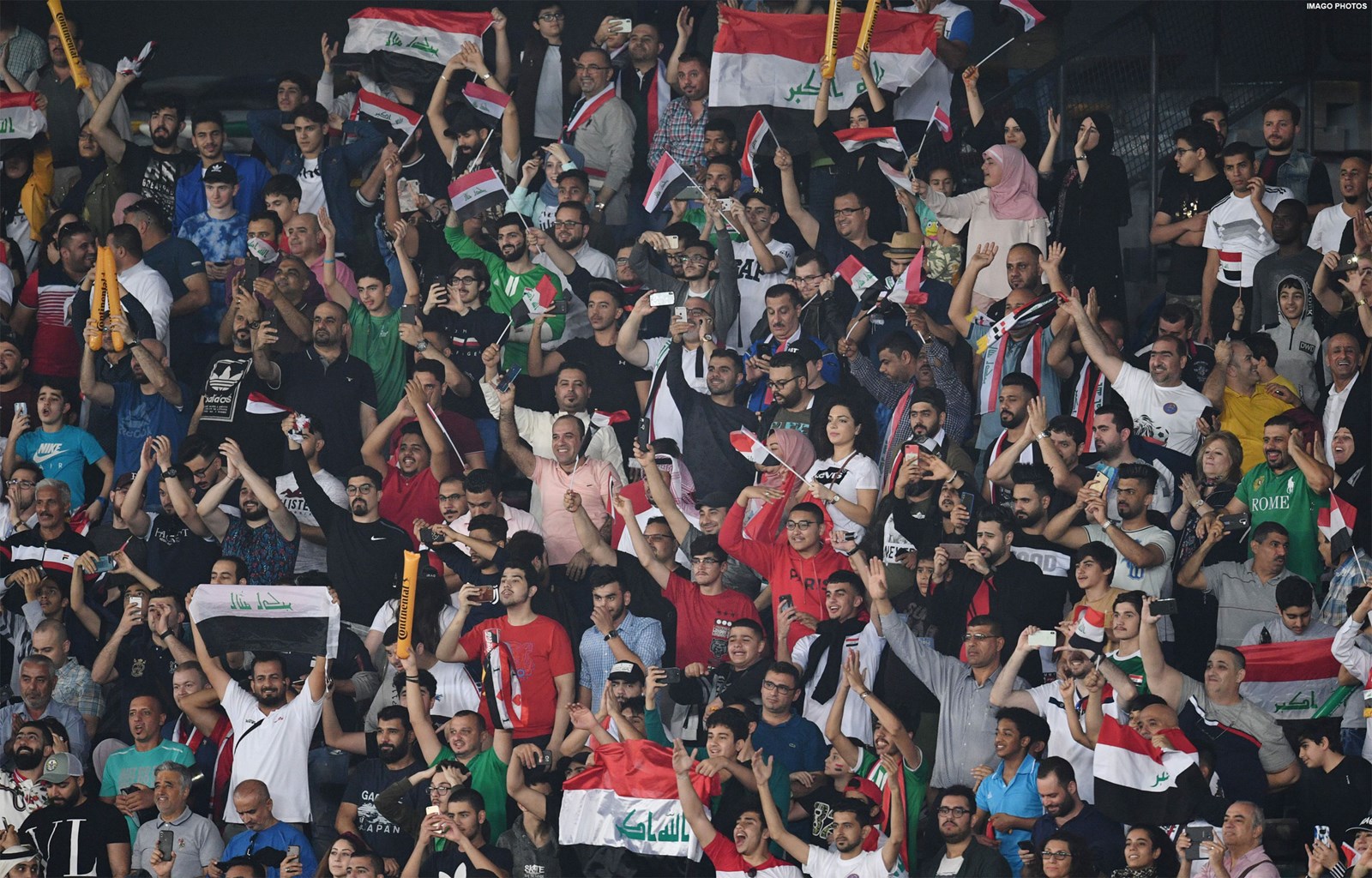 {0} min. reading time
FIFPRO is worried about hundreds of players in Iraq who are not being paid even if they have won their arbitration cases.

FIFPRO is to inform the Asian Football Confederation (AFC) about the clubs concerned and request them not to issue any licenses for AFC Club competitions, as the Iraqi FA has not yet reacted to letters sent by the global player union over the last month.

174 Iraqi players filed claims against 15 clubs in their country. A significant number have won their arbitration, but the involved clubs refuse to comply with these rulings. FIFPRO deems that these clubs should be prevented from participating in the AFC Club competitions and the domestic competition until they have paid off their debts.

Besides the Iraqi players, FIFPRO is aware that numerous foreign players are experiencing similar problems.

“Some clubs simply think that they are untouchable”

Nedo Turkovic (from Bosnia and Hercegovina) and Arian Ibrahim Sevok (the Netherlands) also experienced problems in Iraq. Both were signed by Al Diwaniya, one of 20 teams in the top division. They arrived in February this year, but within a couple of weeks the club told them to leave.

“This is how things go in Iraq”, Sevok told FIFPRO. In 2020, the goalkeeper born in Iraq and raised in the Netherlands also had a negative experience with another club, FF Zakho. “Many clubs depend on government funding. If they don’t receive that money in time, then they don’t pay players. Or they have the money, but simply think that they are untouchable.”

Sevok and Turkovic accepted that the club didn’t want to continue with them. “But we signed a contract, so I have my rights,” Turkovic said. “The club has to pay my salary and the costs related to sending me home, such as ticket, visa and PCR test.”

The club did not cooperate immediately and left both players waiting. In the meantime, Turkovic and Sevok were banned from team practice. “We were not allowed to step on the pitch,” said Turkovic. “We could only run laps,” said Sevok.

Each day the players showed up for practice, after the Bosnian player union SPFBiH advised them to fulfil their part of the contract.

“I was illegally in Iraq for more than two weeks”

The club failed to extend Turkovic’ visa, although this is obliged. “I was illegally in Iraq for more than two weeks,” Turkovic said. “In Iraq that it is an enormous risk. Imagine the consequences if the police found out.”

After two club representatives threatened to call the police because Sevok and Turkovic entered the training ground, the players decided to leave. Sevok: “My lawyer told me that it would be better to return home to avoid any confrontation with police.”

Until the last moment, the club failed to keep its promises. At the airport, Turkovic had to pay a USD 350 fine to customs for not having a visa, while Sevok needed the help from an acquaintance to get the one month salary that the club had promised to give him at the airport.

“I am telling this story to warn other players”

Sevok was entitled to at least 2.5 months and a reimbursement of various costs. Because he has an Iraqi passport, he cannot file a claim with the FIFA DRC. His only alternative, a claim in Iraq, will likely make him player number 175 that will not get his dues.

Turkovic, with help of Bosnian player union SPFBiH, submitted a claim to the FIFA DRC, expecting to receive his money.

“I am telling this story to warn other players,” said Sevok.

Turkovic: “Our story shows that in Iraq players are treated like animals, without dignity. These clubs don’t respect football rules and think that everything can be solved by buying us a return ticket and sending us home, without fulfilling their obligations.”