Managing Player Workload: Football Must Learn From Other Sports

Managing Player Workload: Football Must Learn From Other Sports 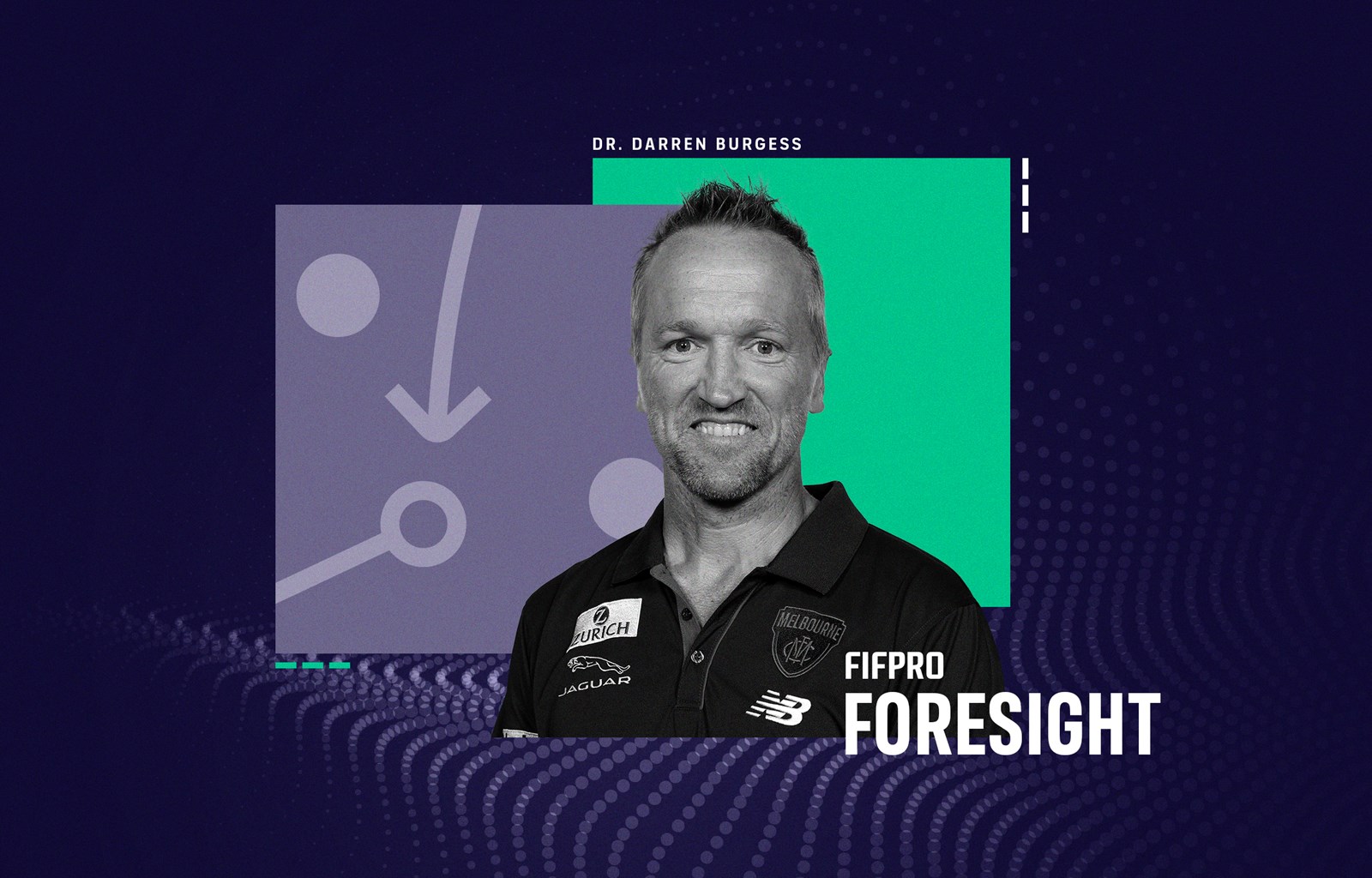 Most popular team-sports across the globe ensure that players enjoy protection from excessive workload by including the necessary safeguards in collective agreements that cover the entire league. Strong, influential player associations typically negotiate these agreements, which in turn become standard provisions in the players’ contracts. Clubs must then adhere to the negotiated safeguards. I believe international football could adopt similar practices and improve how it manages player workload.

The United States’ National Football League (NFL) operates with league-wide standard contracts. It also requires clubs to employ trained and qualified staff within their High Performance and Sports Medicine Teams. The NFL applies strict pre-season protocols which limit the duration of the pre-season period, the off-season period and daily training. The protocols adapt over time, as players’ progress through their NFL career.

International football would benefit from such protocols. This could include the adoption of a mandatory pre-season period or break, which would reflect not only the players’ previous and upcoming competition commitments but also their involvement in off-season tournaments, such as World Cups, Euros or Asia Cups, and even account for the length of their career so far.

I first saw in 2010 how valuable such a system would be. After winning the FIFA World Cup of that year, the Spanish players returning to Liverpool’s first-team squad played a Premier League game exactly four weeks after the World Cup final. Some had only two-and-a-half weeks’ break after the day of the final, and still attended official appointments with their national team during that period. All our monitoring in the first four months of the season indicated that these players were training and playing in a state of fatigue.

In the Australian Football League (AFL), the players’ union (AFLPA) has negotiated two compulsory rest days in every week of pre-season, and one day per week during the season itself. Also, one four-hour period away from the club encourages players to complete their studies or develop professional skills. AFL players receive discounts on university and other courses, and educational tools such as laptops are subsidised, encouraging players to pursue activities outside football. Periods like these during the competitive season force clubs to plan with players’ needs in mind and ensure they enjoy proper recovery from matches and training.

Without such periods of compulsory rest or education, international football players are at risk of both mental and physical fatigue, especially as their training and match schedule only becomes heavier.

The National Basketball Association (NBA) mandates a compulsory day of rest for all players who have travelled overseas for pre-season games. It also restricts pre-season exhibition games in both number (maximum of six) and location (players cannot travel outside North America in consecutive seasons). The NBA also ensures a minimum number of rest days throughout its demanding 82-game season. This requires clubs to carefully plan their pre-season tournaments, long-distance trips and exhibition matches, striking a balance between the players’ recovery and the club’s commercial interests.

International football, by its nature, requires players to travel large distances frequently. But today, the guidelines and safeguards we see in North American sports are absent. Players perform at the mercy of their clubs and international federations; they have no guarantee that their employers will apply care and prudence to their workload, even when they travel to and from international fixtures.

Between September and November 2018, one player at Arsenal received only three days of rest in three months: he performed in the Europa League, the Premier League, the domestic cup competitions, and a number of international fixtures. The player was injured immediately after this period and struggled for months to regain his place in the first team. We should not be surprised.

Here, once again, the voice of professional footballers is ignored: they have little or no say in the decisions that affect every aspect of their working lives. And that comes with a heavy price. As the recent Flash Report from FIFPRO’s Player Workload Monitoring Tool has shown, players are reaching their limits. According to the recent FIFPRO survey, half of elite footballers suffer interruptions or limits to their end-of-season break; 76 percent would support new rules to protect these vital periods of rest.

These trends cannot continue. Players’ health and wellbeing are at risk, especially as their workload increases. Consequently individual performance levels and overall match quality are impacted. Football’s international confederations need to show they have understood the urgency of the problem, and act. They should start by looking to the sports that have got it right.

Next year’s Women’s World Cup is expanding: what does it mean for the future of the sport?

Allyship: We All Have A Role To Play In Football

Player Workload: We need a calendar that respects players’ health