Some people believe that professional footballers are paid too much to do too little.

But that’s not a lifestyle that most footballers worldwide would recognize.

So we commissioned the 2016 FIFPRO Global Employment Report, which draws on the evidence of 14,000 players worldwide to help us illustrate the reality.

The report drew on feedback from players in 54 countries and 87 leagues in Europe, the Americas and Africa.

We found that most players have short and fragile careers with an average contract length of just under two years.

“You have one or two year contracts so you’re always looking over your shoulder thinking where am I going next. There is no stability”

Whilst not entirely surprising – at least to footballers – the findings were sometimes disturbing.

Above all, they revealed that life for footballers outside the elite is frequently uncertain and highly competitive, far from the carefree career often imagined by some supporters and the general public.

“We now have evidence for the reforms the football industry needs. The FIFA president announced he wanted to bring about reform. This report is the starting point.”

Like players around the world, FIFPRO has been aware of these realities for years.

The benefit of the survey is that we can quantify the scale of the problem and present the facts when negotiating with football authorities. And that is what we have been doing.

A separate report covering Asia/Oceania, involving over a thousand players from eight countries, was conducted for FIFPRO by the University of Malaysia in 2015. 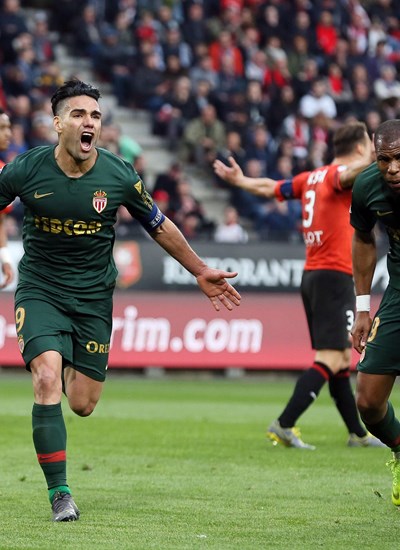 'At The Limit': Protecting elite players 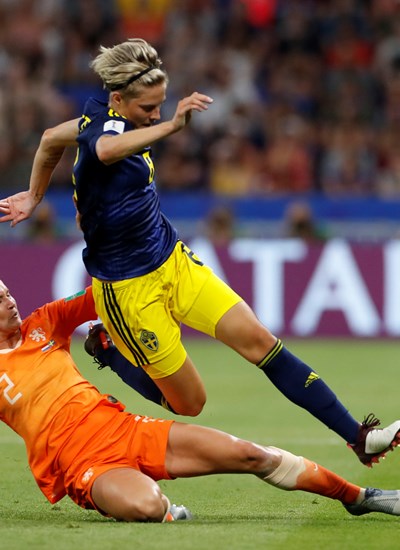