Marvin Bartley: would online abuse still exist if culprits could be held accountable?

Marvin Bartley: would online abuse still exist if culprits could be held accountable? 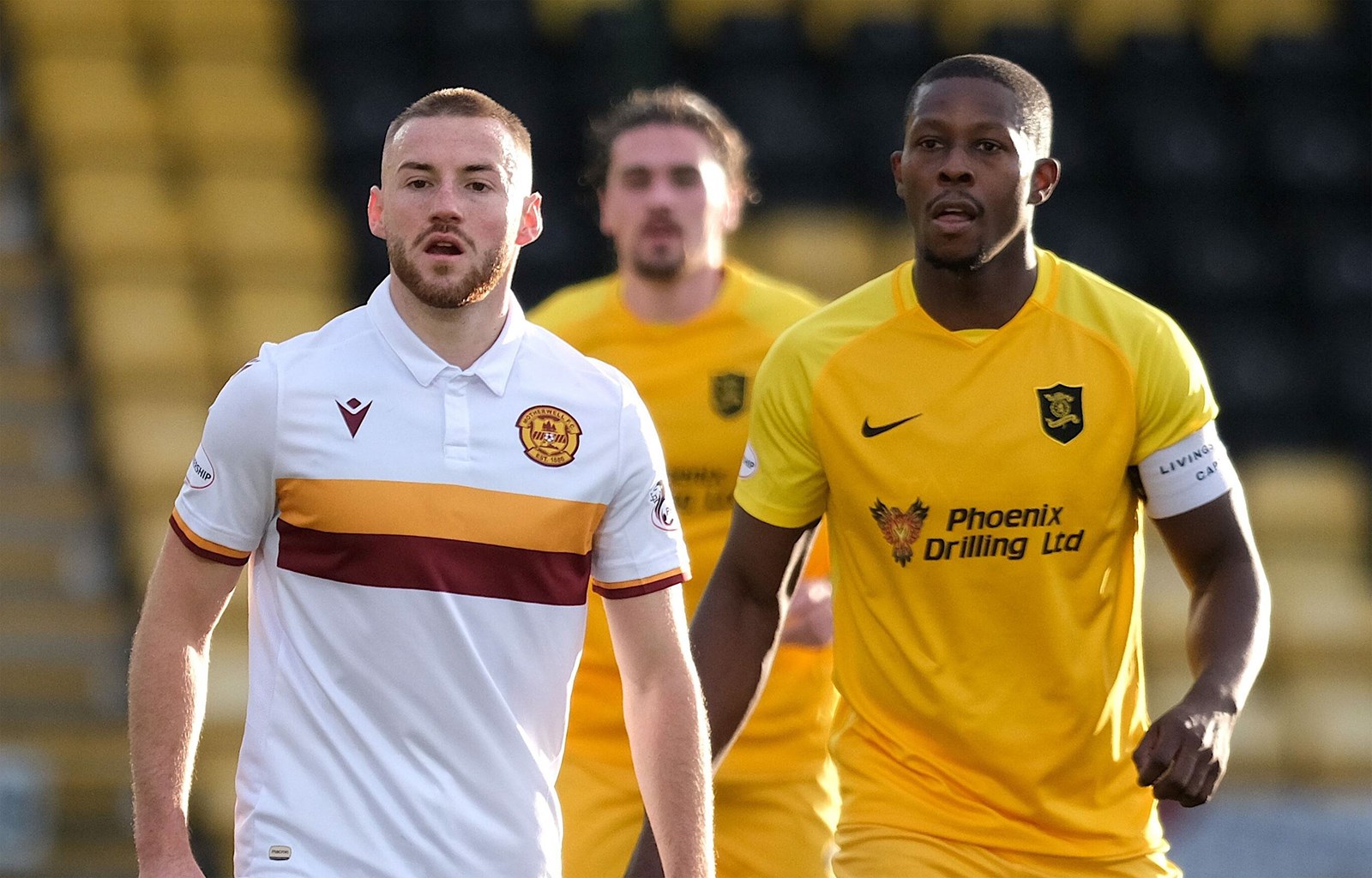 {0} min. reading time
If I went into my Instagram inbox right now, I guarantee you that there will be at least two unsolicited messages containing insults about the colour of my skin.

These days I’m in a place that I can emotionally disengage myself from the racist comments that I see online – not because they’re not hurtful – but because I am focused on the bigger picture. If I let these people get to me, if I get angry and react badly – then who am I helping? I focus my energy on supporting others through their experiences, and calmly presenting the facts – because these faceless abusers are not going to distract me from my mission to achieve equality.

Unfortunately, when someone sends an offensive message or comments on my photos with slurs – it’s not just me that it affects. My mum once phoned me in floods of tears after seeing an example of the racial abuse I was receiving online, and it really affected me.

I had never seen my mum cry before; it was the first time she had ever really broken down in front of me like that – I am in my thirties and here she was begging me to come home so she could protect me. I can’t explain how horrific it was, to see just how deeply it hurt her.

The experience really put me into a bad mental space and, it made me feel really aggressive; I genuinely wanted to hurt that person who had caused my mum so much pain – but of course, that makes me the bad guy.

I was lucky enough to have a really strong support network to help me through, but there were still those moments when I was sitting by myself at home, and I felt vulnerable. Not everyone has someone that they can talk to. Abuse on social media – whether its racist, sexist, or homophobic – can really eat away at your mental health.

I’m not being dramatic when I say that a player is going to take their life over this, and it’s only a matter of time. Football is a high-pressure environment – the constant scrutiny, the financial worries that come with an earlier retirement age, uncertainty about contracts; if you’re having a bad day, or month and get one of these messages – they really have the power to push someone over the edge.

“I would never wish to be a different colour, I am proud of who I am and of being a black man”

When that happens, social media is going to be held accountable, and questions are going to be asked about what we could have done to protect victims of abuse. But why do we need to let it get that far? I have been constantly trying to communicate with social media platforms about implementing a straightforward process that would hold perpetrators accountable for their actions. It would be so easy to link your identity to your profile, meaning that any abuse can be traced back to a real person as opposed to a nameless account.

I should have the right to stop “non-identified” people from contacting me. They can look at my page, like my photos – but they cannot send me messages. Do you think I would be receiving daily examples of hate speech if those people thought that they could be held accountable?

Instagram can take down a song within seconds if it suspects copyright infringement and accounts can get blocked for using swearwords; this means that the technology is there, and that doesn’t sit right with me.

I would love to actually speak with social media companies in person and explain how their platforms are being used as vehicles of abuse. They might have a very good reason for not implementing a resolution, but I’ve yet to hear it and I think I, and so many others, deserve an explanation.

Because let’s face it, when the media reports on instances of racial abuse on my profile, or if I use my account to take a stand against discrimination, people flock to see it. It acts as clickbait with a whole lot of ad space – if you get rid of the controversy then that’s a lot of lost income. Or perhaps I’m wrong, and they simply don’t care. Perhaps somewhere a meeting was held, where our trauma was spoken about and deemed not important enough for immediate action.

I would never wish to be a different colour, I am proud of who I am and of being a black man, but when someone starts abusing me for the way I was born, for this crucial aspect of my identity – it hurts.

If I could reach out to these people before they pressed ‘Send’ on that direct message button, I would just ask them to think. It will take them 15 seconds to racially abuse someone and then for them it’s done, but I’m telling them – that the person on the receiving end will remember it for the next twenty years. The first time I was abused online was five years ago, and I remember it like it was yesterday – every exact word that they wrote. A throwaway comment for them has scarred me, and so many others, for life.

Maybe if pressing ‘Send’ had consequences then more of these people would be forced to take that moment to think, and I could stop expecting those unwelcome messages in my inbox.