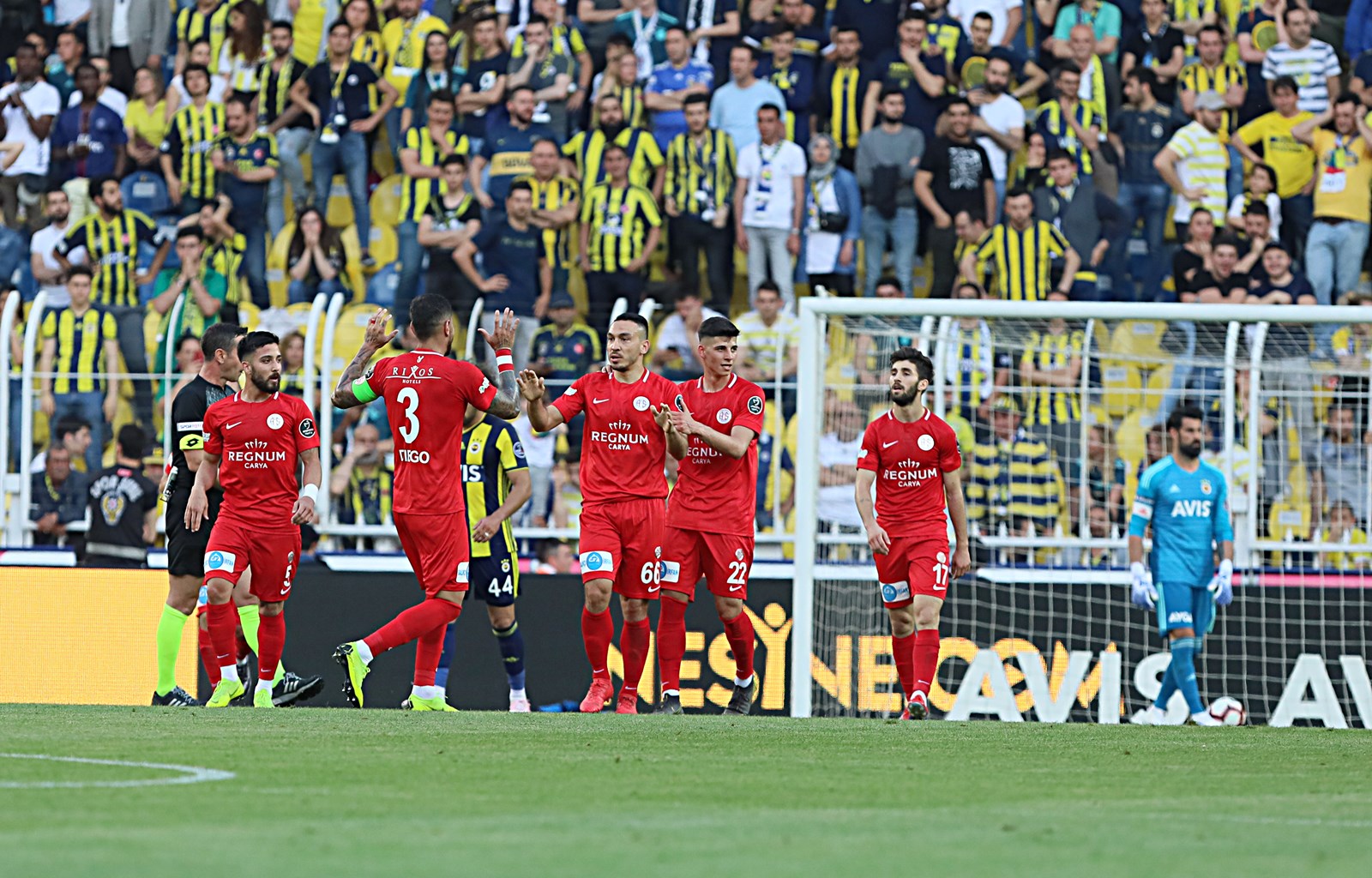 {0} min. reading time
FIFPRO is issuing a warning to players about Turkish football because of an increasing number of cases in which clubs are defaulting on salary payments.

We particularly ask players to be careful before signing with these clubs: Kardemir Karabükspor, Bursaspor, MKE Ankaragücü, Antalyaspor, Eskisehirspor, Elazigspor and Kayserispor.

In 2019, Turkish clubs have featured in almost 15% of international employment disputes between players and clubs at the FIFA Dispute Resolution Chamber, a disproportionately high number compared with other countries.

Additionally, FIFPRO has been contacted by a large number of players in the Turkish league requiring assistance about unpaid wages, sometimes within the first month of their contract.

Therefore, before signing with a club in Turkey, we strongly urge players to have their proposed contract thoroughly checked by a player union or a lawyer.

We also advise caution with a recurring practice by which some Turkish clubs agree to pay match bonuses without writing them into contract terms, or specifying what they are in pay receipts. To try and reduce their salary debts in disputes at FIFA, they claim these match bonuses are regular salary payments.

FIFPRO advises players to have their match bonus entitlements quantified in their contract, and specified in every payment receipt.

Furthermore, we are disappointed that the Turkish Football Federation has failed – despite the request of UEFA – to open talks about implementing a new standard contract that guarantees minimum terms for players.

FIFPRO and our affiliated player union in Turkey – led by former Turkey national team player Hakan Ünsal – wrote to the federation in March requesting talks on the matter but, eight months later, we are still waiting for a response.