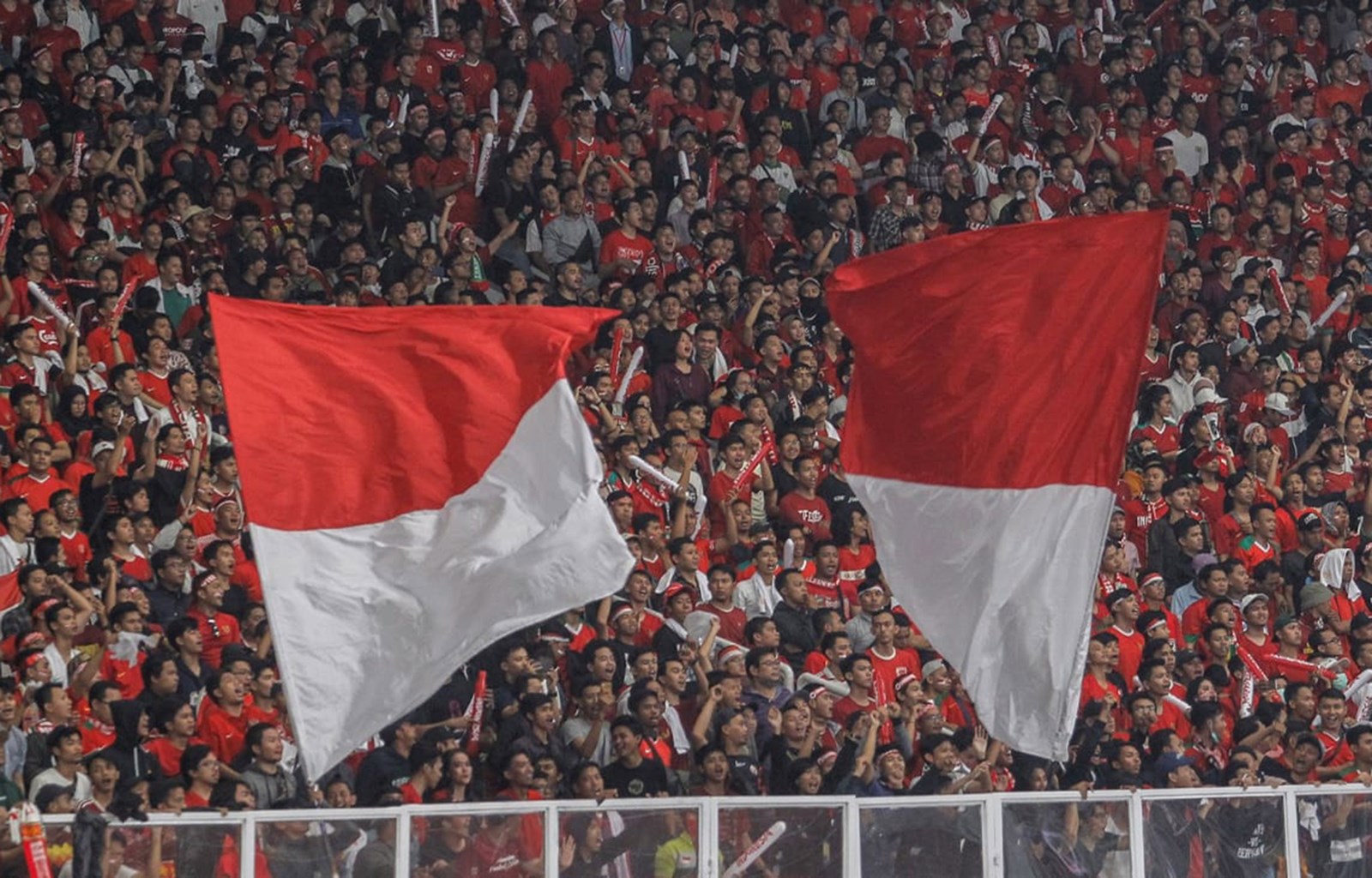 {0} min. reading time
Professional footballers in Indonesia are facing serious difficulties with some having to survive with a fraction of the minimum wage. FIFPRO is appalled by the behaviour of the Indonesian Football Association (PSSI).

Despite a clear message from FIFA and Asian football confederation AFC for the Indonesian football association to cooperate with clubs and players to confront the challenges created by the Covid-19 pandemic, the PSSI failed to reply to calls from local player union APPI and FIFPRO to discuss how to best tackle the crisis.

Instead, two weeks after suspending the top two leagues on March 15th, the PSSI passed a resolution which allowed clubs to reduce player salaries by 75 percent from the start of March. The PSSI took this decision after discussions with the league and the clubs, but without informing the union, let alone inviting it to negotiate on behalf of the players.

Most clubs used the resolution to lower salaries. Since April, none of the 18 clubs pays more than 25%, while two teams pay no more than 10%. In the second division, all 24 clubs pay between 10 and 15 percent.

Before the reduction, second league players were just earning 200 USD, which already is below the regional minimum wage of 300 USD. After the 75% pay cut, their salary is now officially 50 USD, which is approximately 17% of the minimum wage.

“During this crisis, we have seen that in many football associations the governance of football is not fit for purpose”

In addition, player union APPI is ready to bring 31 cases of unpaid players to the local dispute resolution chamber.

“During this crisis, we have seen that in many football associations the governance of football is not fit for purpose. They completely ignore players while issuing resolutions that affect basic labour rights,” said FIFPRO Legal Director Roy Vermeer.

“The PSSI resolution in particular is nothing short of scandalous. The PSSI intervenes in employment relations without even having the decency to invite the player union to the table.”

“The fact that this measure continues to be in place since March shows that the PSSI simply does not care about the international standards, and even less about the wellbeing of players in Indonesia.”

FIFPRO was already frustrated about the failure to implement a standard player contract in Indonesia. This was supposed to be mandatorily used by all clubs to guarantee minimum standards for players. Yet, clubs that have failed to introduce the contract are not being sanctioned by the PSSI. This makes the situation of many players during this crisis even more vulnerable.