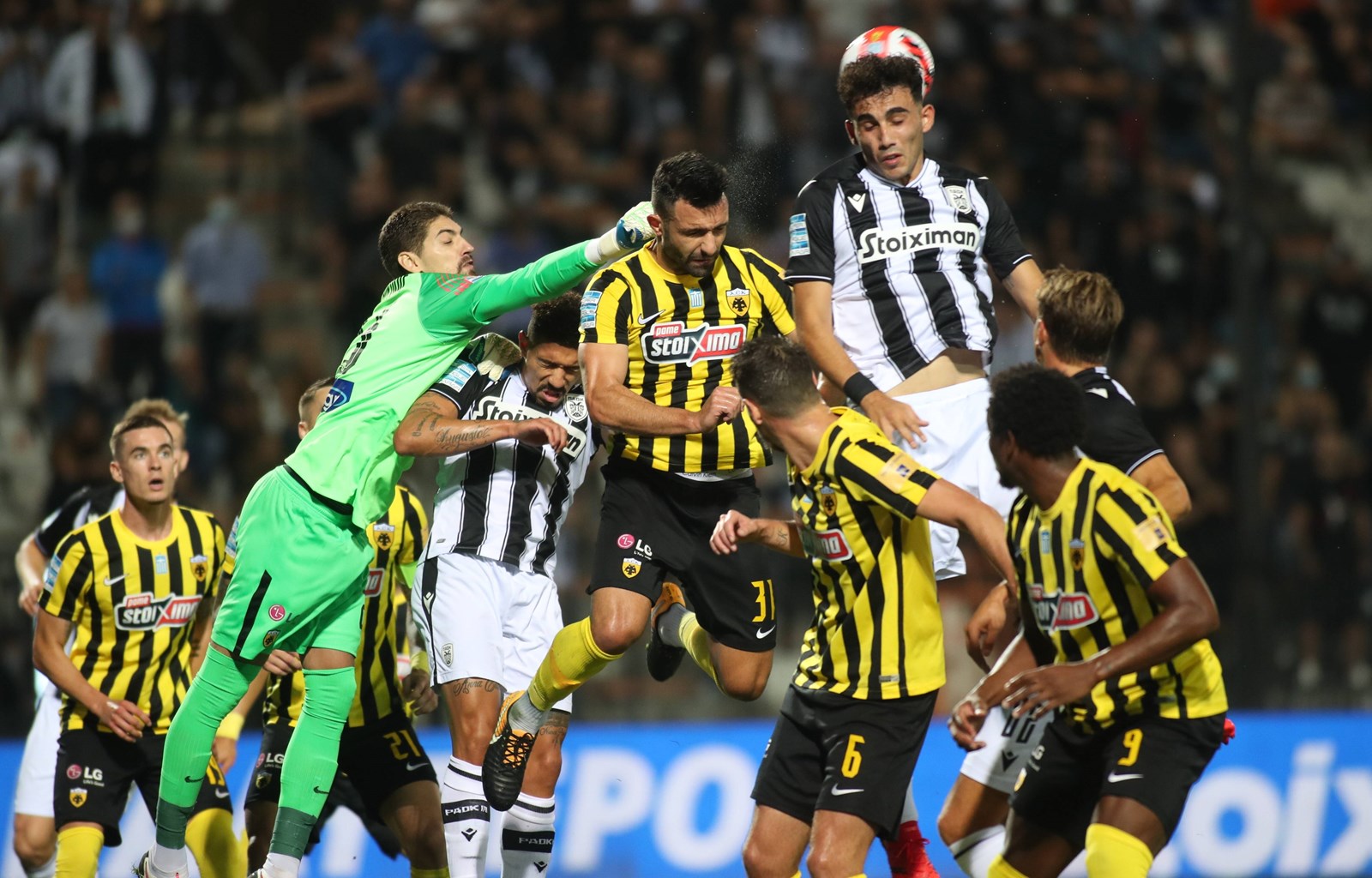 {0} min. reading time
Greek football clubs owe more than €25 million in unpaid wages to players, according to new research by the national player union that underlines the systemic and enduring problem of teams defaulting on salary payments.

The wages have been withheld from 1,000 players over the last decade after their clubs ran into financial difficulty, research by the union PSAP shows. In total, 56 clubs defaulted on payments.

The biggest amount of default in a season was almost €10 million in the 2014-15 campaign. Since then the amount has decreased but remains significant and a burden on the time and expenses of PSAP, which could be using its resources in other areas including player education and development.

The union has spent €256,000 over 10 years on helping to support the legal claims of unpaid players. Among those whose former clubs defaulted on payments is the newly-elected FIFPRO President David Aganzo, who played for Aris Thessaloniki from 2012 to 2014, towards the end of his career.

When FIFA launched a global salary protection fund with FIFPRO last year to protect footballer wages from clubs going bankrupt, more players in Greece filed claims than those in any other country. (The first $5 million tranche from the FIFA fund only covered a fraction of the $61 million of wages owed to all players around the world.)

The data about Greek football underlines the need for a national salary protection fund in Greece to make sure footballers are not deprived of earnings. PSAP is speaking to the government to ask about setting up a national football fund like in Spain.

The Spanish fund comes from revenue generated by the game and the money is administered by national player union AFE under agreements with the league and federation.

Giorgos Bantis, the PSAP President, said: “It is astonishing how much money has gone unpaid the last 10 years to players in Greece -- and these figures only include the cases we know about ourselves.

“We are asking the government for a national football fund to protect our players so they know that when they sign a contract they will be paid what they are owed.”

Across the Board: Lucien Valloni