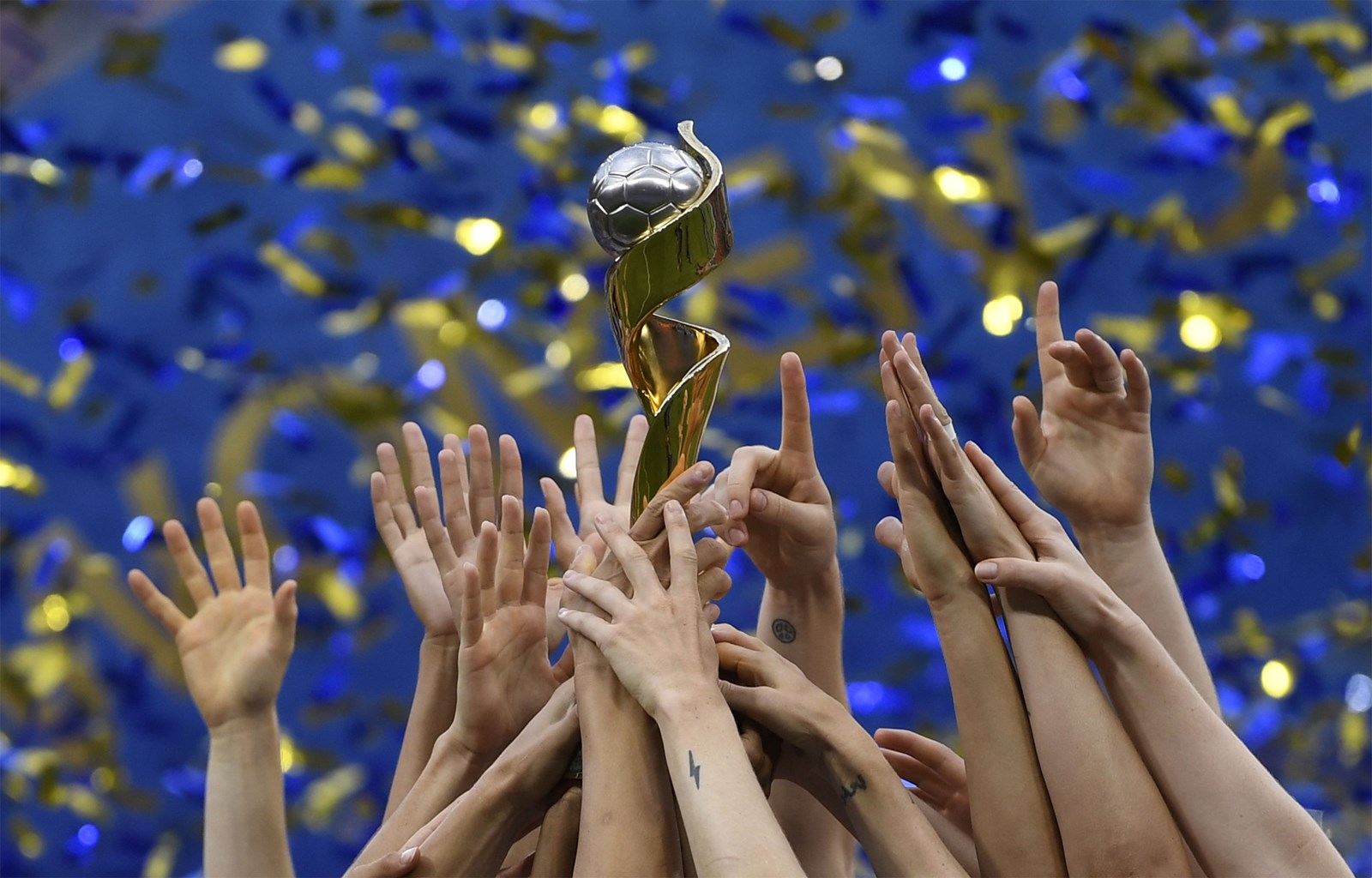 {0} min. reading time
FIFPRO extends its congratulations to the football federations of Australia and New Zealand for winning the right to host the FIFA Women’s World Cup in 2023.

Furthermore, we would like to highlight the dedication of our Colombian member player association ACOLFUTPRO, which continues to elevate women’s footballers in its country and across South America.

“The standards set by the collective agreements between the player associations and the Australia and New Zealand football federations has set a high bar for the rest of the world, and we expect the FIFA Women’s World Cup coming to both countries to further elevate women’s football,” FIFPRO General Secretary Jonas Baer Hoffmann said. “At the same time, we remain fully committed to pushing with ACOLFUTPRO and all of our unions for improvements in the conditions for women footballers in the rest of the world.”

As outlined in the 2020 Raising Our Game report, women footballers around the world must benefit from high-level working conditions to reach their potential, and allow the women’s game to truly flourish.

FIFPRO looks forward to working with FIFA, the host countries and other stakeholders to ensure the best environment for all players, not only at the FIFA Women’s World Cup, but also in the continental qualifying rounds and other international competitions.

“The potential of the game and the brilliance of the FIFA Women’s World Cup are dependent on the potential of the players being fulfilled each and every day, in an environment that protects their physical and mental health,” Amanda Vandervort, FIFPRO Chief Women’s Football Officer, said. “FIFPRO is committed to achieving universal global standards for playing conditions that provide a framework to reach this objective.”