FIFPRO Division Asia/Oceania enjoyed a special general assembly with the signing ceremony of the United Nations’ Football for the Goals initiative and a collaboration session with the World Leagues Forum.

The first day of the congress included presentations of seven player associations, sharing insights about the projects they launched as part of FIFPRO Asia’s Capacity Building Projects, while FIFPRO’s Head of Legal Roy Vermeer informed the delegates about the latest juridical developments.

On the second day, it was announced that FIFPRO had joined the United Nations’ Football for the Goals initiative. Both organisations celebrated the occasion with a panel discussion about how players can contribute to these goals and can benefit from the collaboration with the UN.

“It’s a privilege to witness the launch of Football for the Goals in Kuala Lumpur,” said Safee Sali, the President of PFA Malaysia, former national team player and current striker of Kuala Lumpur City. 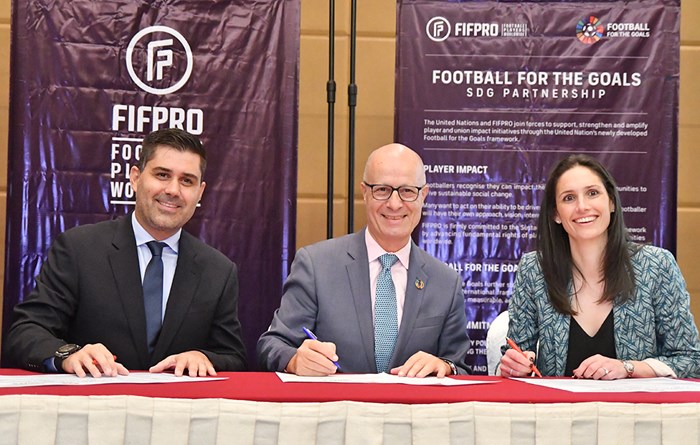 “Football is the world’s game, it’s a game that almost everyone understands, and so we have a great opportunity to send a message to supporters around the world that we all need to do our part to meet these global objectives.”

In the afternoon, FIFPRO and the World Leagues Forum (WLF) held a working session to discuss how they could collaborate in the future. WLF General Secretary Jerome Perlemuter was one of the guests, next to leaders of the Australian A-League, Malaysia Pro League, Saudi Pro League and United Arab Emirates Pro League. 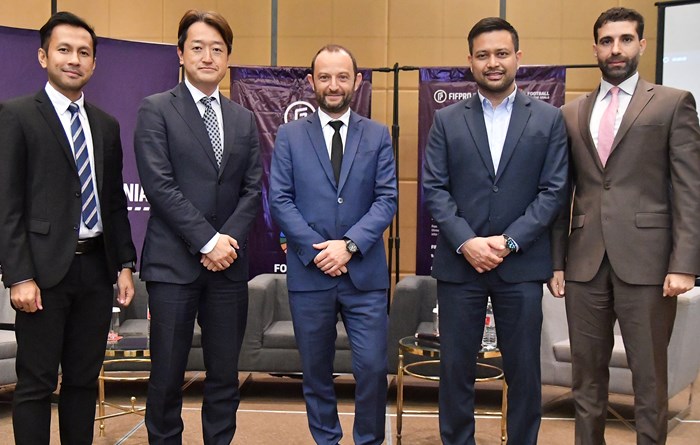 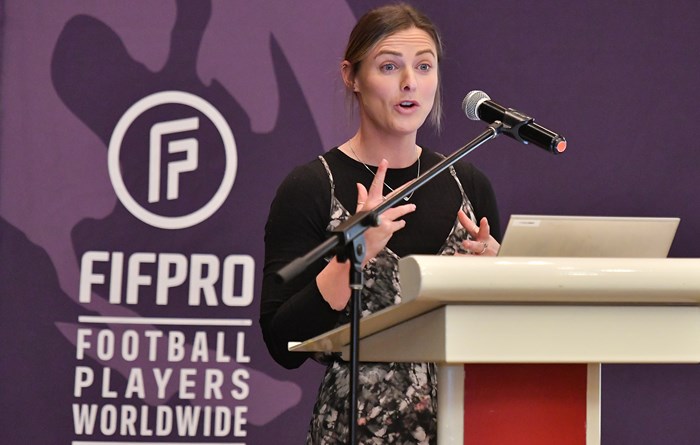 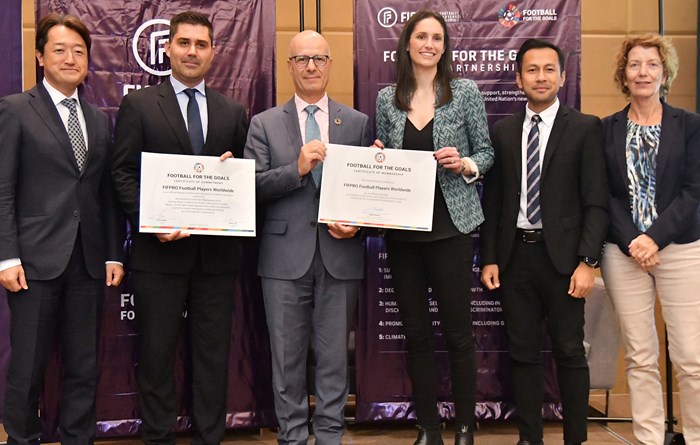 "We enjoyed a very fruitful session, during which we openly discussed how we could mutually raise the standards of both domestic and international competitions," said FIFPRO Asia Chairman Takuya Yamazaki.

“This was a great platform for leagues and player unions to share experiences, discuss their problems, and find joint solutions.”

Yamazaki continued: "I was impressed by the level of engagement and frankness of our union representatives during these two days in Malaysia.

"Culturally, this is not the easiest region to work for a union, but our members are highly motivated and displayed an abundance of great ideas and initiatives for expanding their support to players. That is a clear illustration that we, FIFPRO Asia, are advancing."

Safee Sali: “Launching NFTs was a way to give back to fans and players”