Since FIFPRO launched the Red Button app in 2020, member unions around the world have distributed the resource to players – ensuring they can report match-fixing approaches safely and anonymously.

Slovakia is a country that has activated the Red Button app more than most, with reports of match-fixing approaches stretching beyond senior men’s football to include women’s and youth leagues also.

"I wouldn't say match-fixing is a bigger problem in Slovakia compared to other countries in this region, but it is a problem nonetheless,” said UFP Secretary Branislav Bolech.

“When the integrity manager from the Slovak FA told me that we had issues with match-fixing in women’s and youth leagues, I was surprised – I didn’t know it was even possible to bet on youth leagues in Slovakia. Then again, it's perhaps easier to fix a match in such leagues and earn money this way.”

One of the key factors behind the success of the Red Button app in Slovakia is the union’s close dialogue with players on match-fixing.

Jan Mucha, UFP President and former international goalkeeper who represented Slovakia at the 2010 World Cup, regularly visited clubs to educate players about the Red Button app and closely guide them through the process.

“We took the time to really educate the players about the Red Button app, explaining how it works and the advantages it brings,” said Mucha.

“We have had instances in the past where players weren’t directly involved in match-fixing, but because they didn’t report that they were approached, those players were then sanctioned by the FA.

Another success of the Red Button app in Slovakia is how it has brought the union and the Slovak Football Association (SFA) closer together.

When UFP explained the benefits to the association, the SFA made attendance for the workshops mandatory for Slovak clubs. A collaboration sees the SFA’s integrity manager discuss match-fixing, before Mucha explains in detail about the Red Button app.

“We approached the FA and because they understood the Red Button app would improve and protect the integrity of the competition, they were happy to collaborate with us,” said Bolech.

“Now, the FA organises these workshops and all clubs, players and coaches have to attend the presentations.” 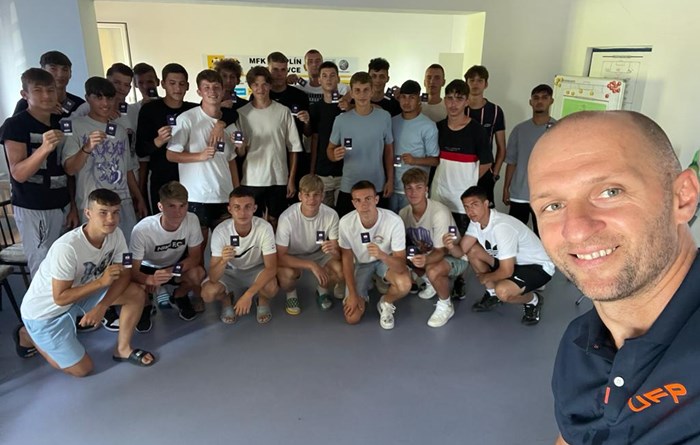 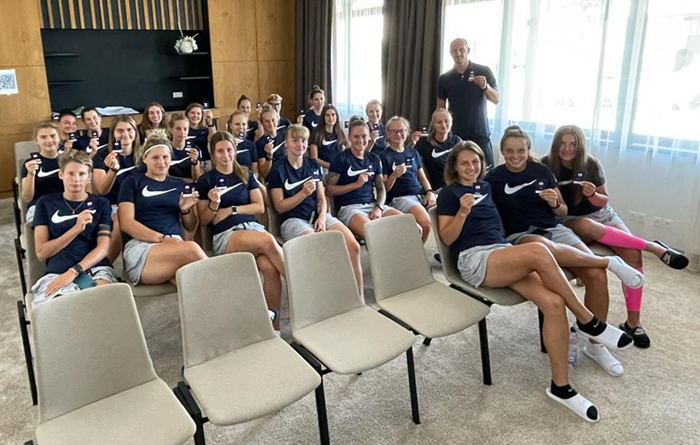 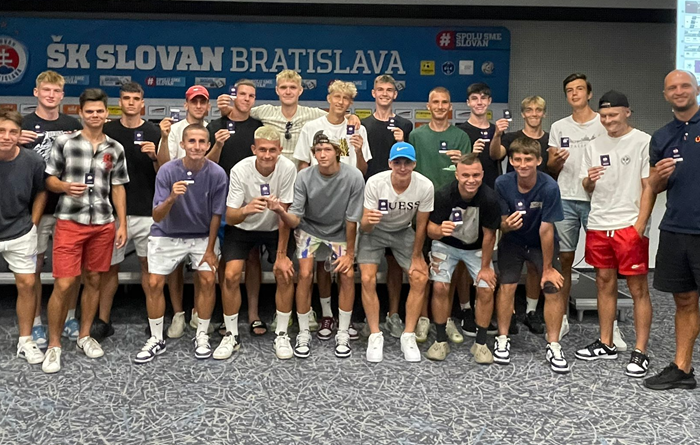 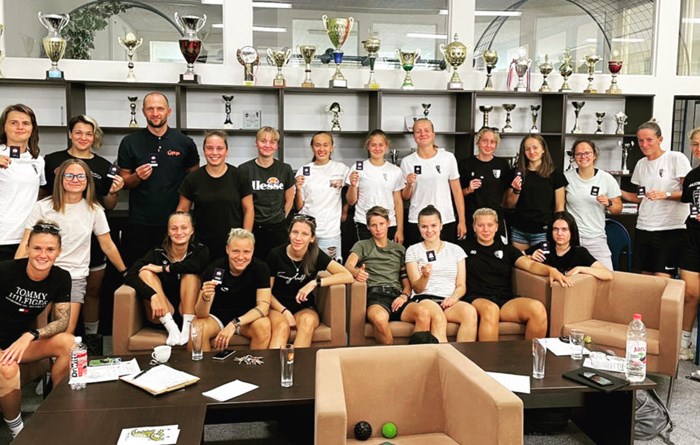 Whenever a player uses the Red Button app to expose a match-fixing approach, their report is sent to national authorities such as police or government anti-corruption units.

“Whenever players see that reports are going to authorities, and they can see the results from that, it helps them trust the app.”

On 4 November, FIFPRO is hosting the IntegriSport closing conference at FIFPRO House in the Netherlands. The event will bring together unions and experts to discuss solutions to combat match-fixing.

“We need to raise awareness of match-fixing all the time,” said Bolech. “These events are very good when it comes to unions sharing best-practice and results with each other.

“It’s so important that we keep sharing results from the Red Button app with players – even if it’s not from Slovakia, but from other countries that are showcased at events like this. It’s how we keep building that trust.”