The Transfer of Players Explainer
24 July 2020 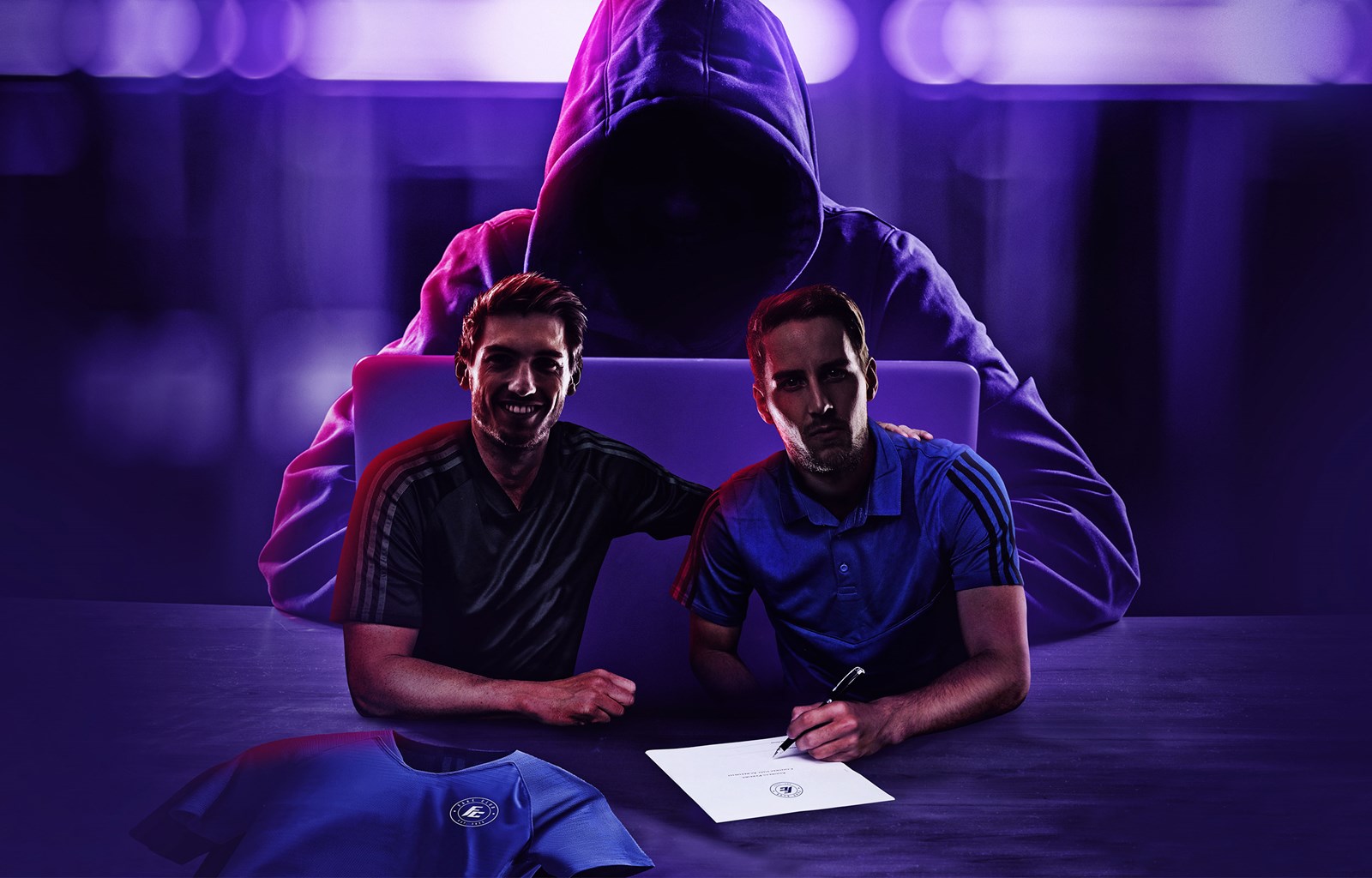 {0} min. reading time
Some professional footballers prefer to use an intermediary to arrange a trial or a contract with a club. If you decide to do that, please be vigilant - especially if you don’t know the intermediary personally.

There are people who will pretend to help you, but are trying to con you out of your money. Here are eight tips to help make sure you see them coming.

One common trick is to pretend that they have found you a trial (generally at a well-known club). If you want to grab this chance, they say, you need to pay a registration fee, accommodation, food or travel expenses. Some agents ask for USD 100 or 200, but we have heard of players paying USD 4,000.

If you are invited for a real trial or you really have the chance to sign a contract with a club, it is often the club that covers the expenses. Therefore, never pay someone prior to going on trial or prior to signing a contract. Make sure that your agreement with an intermediary makes clear the size of the fee, and that it is to be paid after the club contract is signed.

Also, fake agents will often ask for payments via Western Union, MoneyGram or similar money transfer services since for them it is much easier to stay anonymous this way.

Fake agents will generally not propose or want to enter into a written agreement. This should raise alarm bells with you. If you are presented with a proposed written agreement, do not sign it without reading it carefully and seeking legal advice.

A real agent will take the time to get to know you, discuss your career plans and your desires and much more. A genuine agent will generally do this by meeting you in person. An agent who doesn’t want to meet you personally, should make you very suspicious.

Social media can make the work of imposters very easy. They can create an account on LinkedIn, Twitter, Facebook or Instagram, use a fake name and add somebody else’s photo to their profile. This is common practice among fake agents. An agent who only communicates via social media should make you very suspicious. It is very unlikely that you would receive a bona fide contract or a trial invitation via social media.

Fake agents usually use letters containing logos of football organisations such as FIFA or famous clubs to make their proposal look credible. You should not interpret this as a sign of credibility.

It is unrealistic that clubs playing at the highest professional level in Europe send contracts and trial invitations to players who have not played professionally. If you receive an offer which looks too good to be true, it probably is. Contact the club to check if the offer you have received is genuine.

Research the intermediary who has approached you. Check his or her social media accounts for comments. If you notice remarks saying that the person can’t be trusted, then be very careful. If possible, contact the person who made the comment privately and ask for more information.

Fake agents love to post selfies with famous football people such as players, coaches, directors on their social media accounts. They think it will make them more credible. Don’t buy it. Generally, football personalities are unaware who a person is taking a selfie. Anyone can ask for a selfie.

If you have any doubts about an offer for a trial, a contract or would like some support, please contact your local player union or FIFPRO.