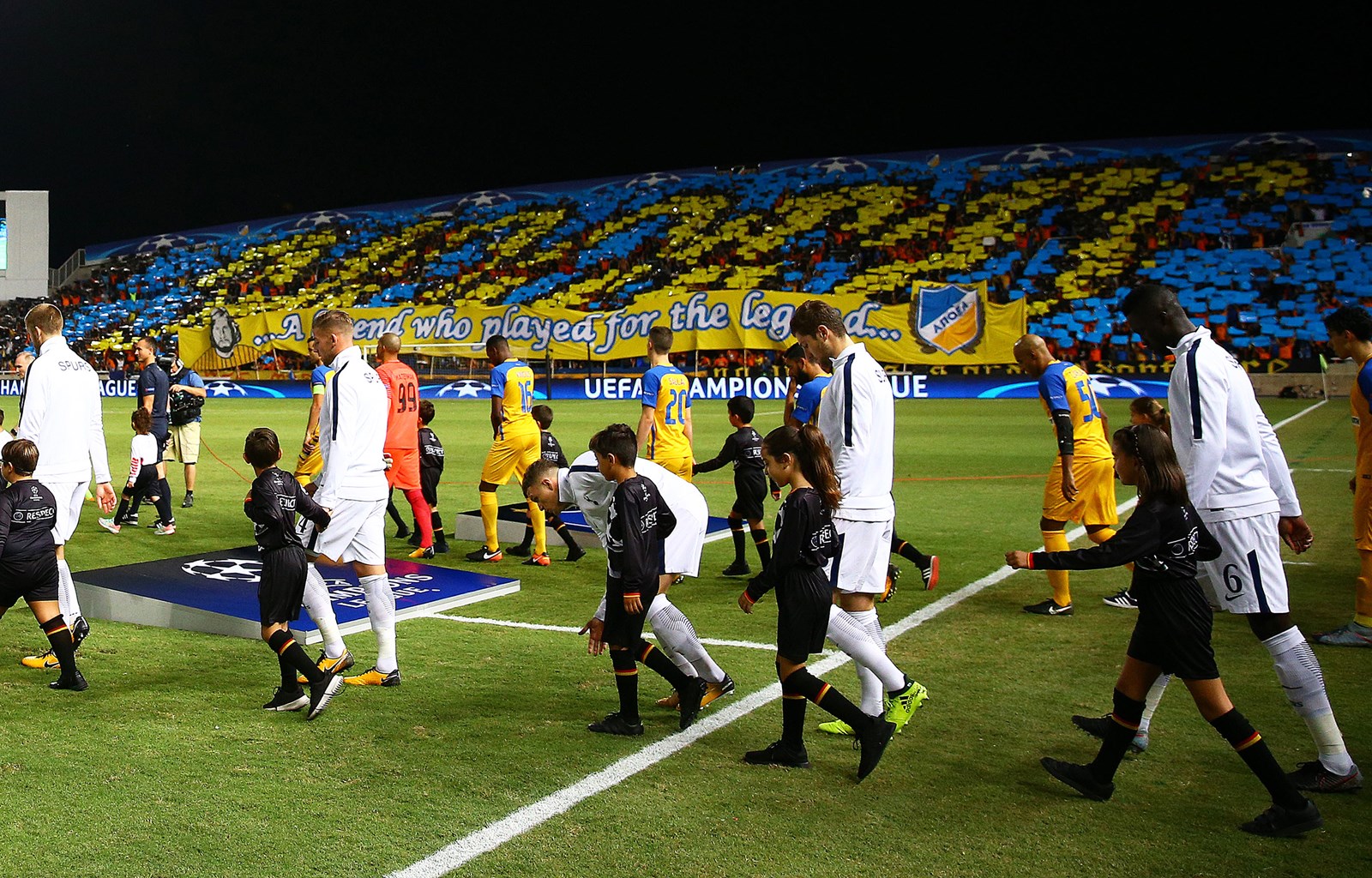 {0} min. reading time
FIFPRO is asking the Cypriot football association (CFA) to immediately reconsider their proposal to reduce player salaries, as this proposal would lead to players earning far less than a living wage for the months of March, April and May.

FIFPRO supports the player union in Cyprus, PASP, in concluding that such proposal is grossly disproportionate and therefore not acceptable.

Football in Cyprus has been suspended since March 15th and it is still unclear if or when the championships will resume. According to the CFA the economic impact is “extremely serious”. However, it has not complied with requests of the player union to provide financial details.

FIFPRO has understood that the CFA has proposed to PASP to reduce player salaries by 23 percent for the entire 2019/2020 season. This recommendation does not apply to players who earn 2,000 euro or less per month.

As the season is in the final months, this would mean that the players will receive almost nothing of what they should get as arranged by their contracts for the last three months.

Let’s use an example of a player on a 10-month contract and earning 2,500 euro per month. For the entire season he would receive 25,000 euro. From August through mid-March he has collected 75 percent of his salary. He would still get 25% (or 6,250 euro) in total for the months of March, April and May.

If his annual salary would be reduced by 23 percent, as proposed by the CFA, then he will only collect 2% of his remaining salary, which totals 500 euro for the months of March, April and May. This is a reduction of 92% on the salaries from this period.

Of course, players in Cyprus understand that in these extraordinary circumstances they could help their clubs financially if necessary, but they have also made clear that any offer must be proportionate. They question is if the CFA is also looking after the interests of the players or only considering the interests of the clubs.

FIFPRO is supporting its member, PASP, and advises the players, the CFA and the clubs to collectively come to an agreement which would be fair and reasonable for all stakeholders involved.