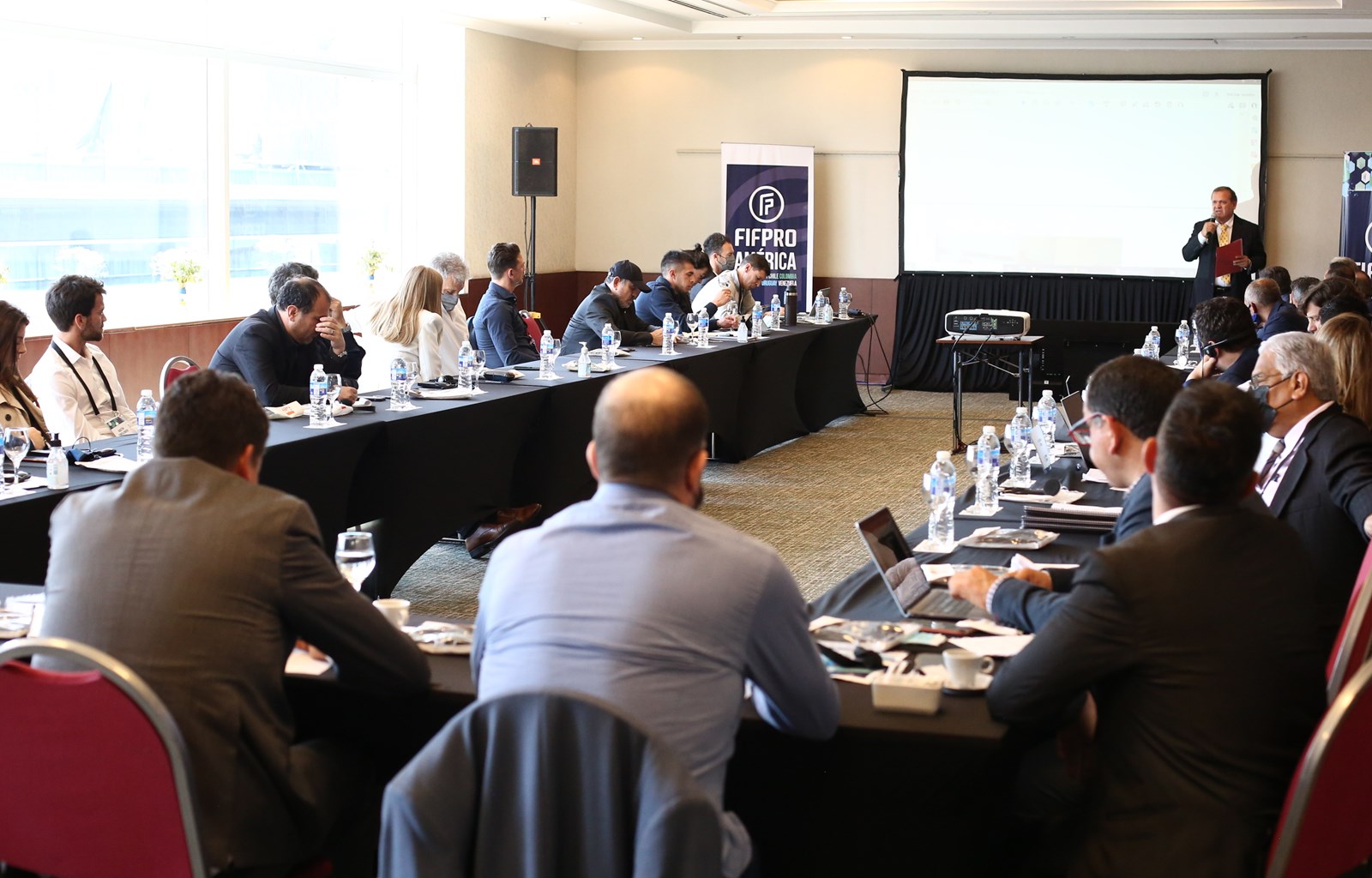 Four player union representatives have been elected to FIFPRO’s global board in the latest positive step to strengthen the representation of professional footballers in the Americas.

Camila García (Chile), Carlos Gonzalez Puche (Colombia) and Fernando Revilla (Peru) were reelected to the board by South American player unions. They will be joined by Alejandro Sequeira (Costa Rica) who was recently elected by unions in central and north America.

At a meeting in Buenos Aires, South American player unions also approved new protocols for the region after they and counterparts in central and north America agreed to nominate two separate executives to bolster the representation of professional footballers.

“This is a very important day both for South American football, with its rich history, and FIFPRO,” FIFPRO Deputy General Secretary Simon Colosimo said. “It is great to see the shared conviction to support  players and work together for the development of employment rights in the region.”

The FIFPRO global board is expanding to 18 from 13 members and becoming more diverse following new statutes that were approved in February. From later this month, no more than two-thirds of board members can come from either gender.

Garcia will be one of six women on the global board, extending her mandate along with Gonzalez Puche and Revilla. Sequeira, a former Costa Rica national team player and president of the national player union, will join the board for the first time.

For FIFPRO Sud América, Sergio Marchi (Argentina) was elected as president of the reginal South American executive and Gamadiel García (Chile) was chosen as secretary general.

“The reelection of three members from South America to the global board ensures continuity amid many new faces, and it is extremely positive to see the inclusion of women to the executive committee, confirming the support for diversity in decision-making bodies” Colosimo added.