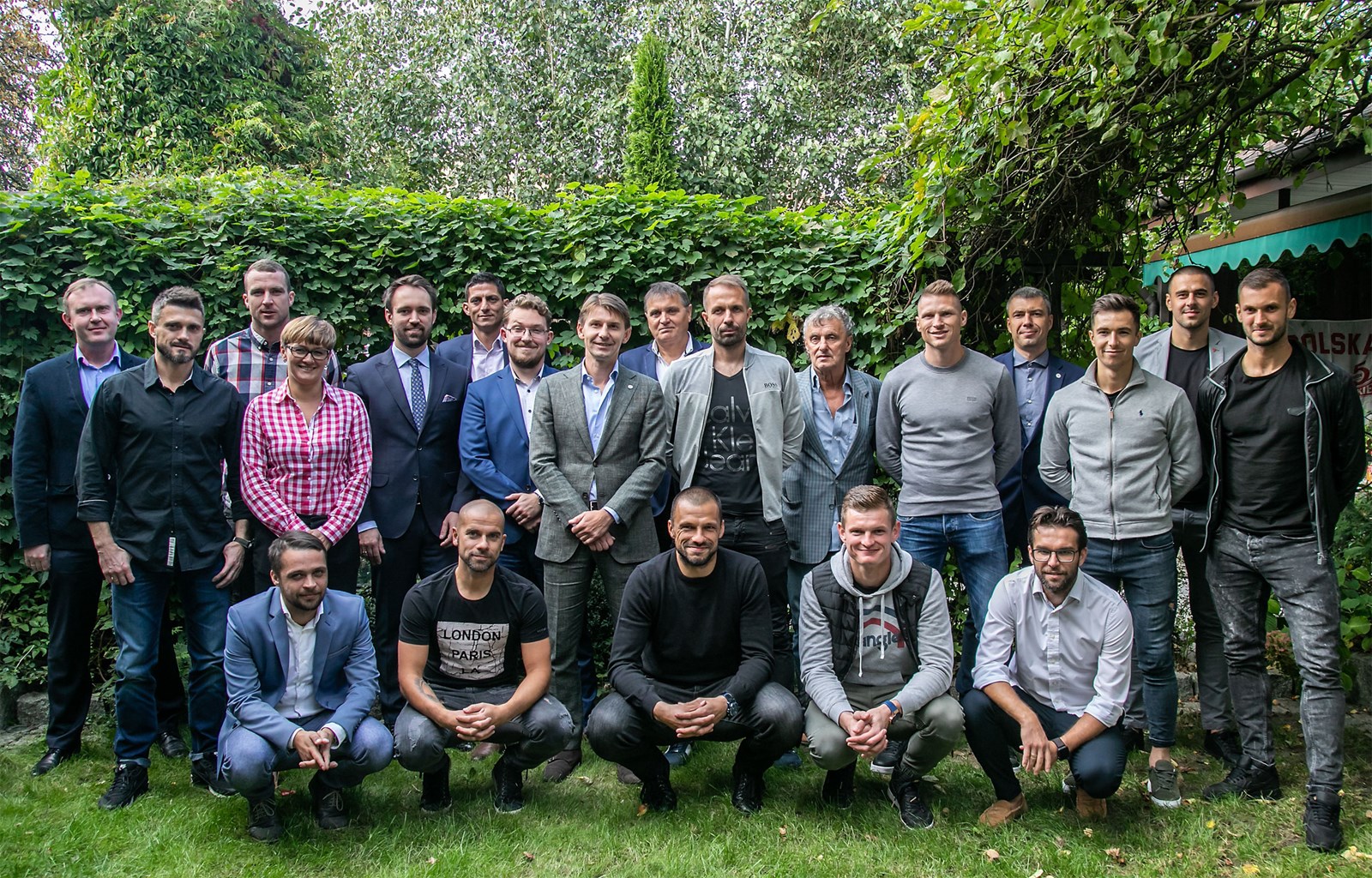 “I have always been a union member,” Smolarek told FIFPRO, before digging up a story about his father Wlodzimierz “Wlodi” who played professionally in Poland and in the Netherlands. After Dutch player union VVCS solved Wlodi’s problem with a club, he contacted his friend and former teammate Marek Pieta in Poland. “We should have a union in Poland too, my father told Marek.” Pieta established the PZP and presided the union until he passed away in November 2016.

Two years later, FIFPRO suspended the union due to governance issues. Those matters have been solved and with Smolarek at the helm, the PZP now returns as a FIFPRO member.

“We have made some significant changes,” said Smolarek. Among others, the union appointed new board members, improved its relationship with the football association (PZPN) and the League, and became closer to their members.

“The players still know me as a national team player, that probably helps,” said Smolarek, who among others played for Feyenoord, Borussia Dortmund and Bolton Wanderers. “Until the Covid-19 pandemic began, we visited the players many times. We also communicate with them via social media such as Twitter and Facebook. We send them information in the language they can easily understand, without legal jargon.”

More than before, the PZP is present in media. “That could be because of me. Reporters know me from the national team and they call me,” Smolarek said.

Two other focal points are organising female players and player education. Poland doesn’t have a professional women’s league yet. “But we do have some top players, such as Ewa Pajor,” said Smolarek. “I am in touch with her and we have a good relationship. We had some meetings with her and with the Polish FA. We also added a female player to our player council, to inform us about what we can improve for female players in our country.”

The PZP is also helping players prepare for their lives after their football career. The union has a cooperation agreement with a university, which enables players to follow online studies such as sports management and law at a reduced rate. “They only have to attend classes once a month, which is easy for the players to arrange with their clubs.” The PZP also offers courses for players to learn other trades.

“All players want to become a coach, but we try to explain them that not everybody can be a coach and that there are far more options for them.”

Smolarek is also thinking about a pension fund for the players, but the PZP needs the government’s help for that. “The government told us that we could discuss this with them if player unions of other big sports in Poland want a pension fund as well. We have already spoken with the basketball players, hopefully I can discuss this matter with other player unions as well.”

Smolarek left school when he was seventeen to become a professional footballer with Dutch club Feyenoord. When he moved to Borussia Dortmund, he arranged the deal himself and asked a lawyer to check his contract.

“I still tell players that it is not a necessity to have a manager, however you must let a legal expert check your contract. Our union has a lot of lawyers, they can help you with your contract. That is also our job; arrange that no player has a problem with his contract.”

That was a challenge last year, when the League wanted to reduce player salaries with 50 percent due to the Covid-19 pandemic. “According to our lawyers this wasn’t possible, so we advised our players not to accept these reductions. It helped most players, although some of them accepted a salary reduction.”

Canadian union: “Our players are not golden spoon athletes"

Andy Lyons: "Minimum wage deal will change the way league and teams are run in Ireland"