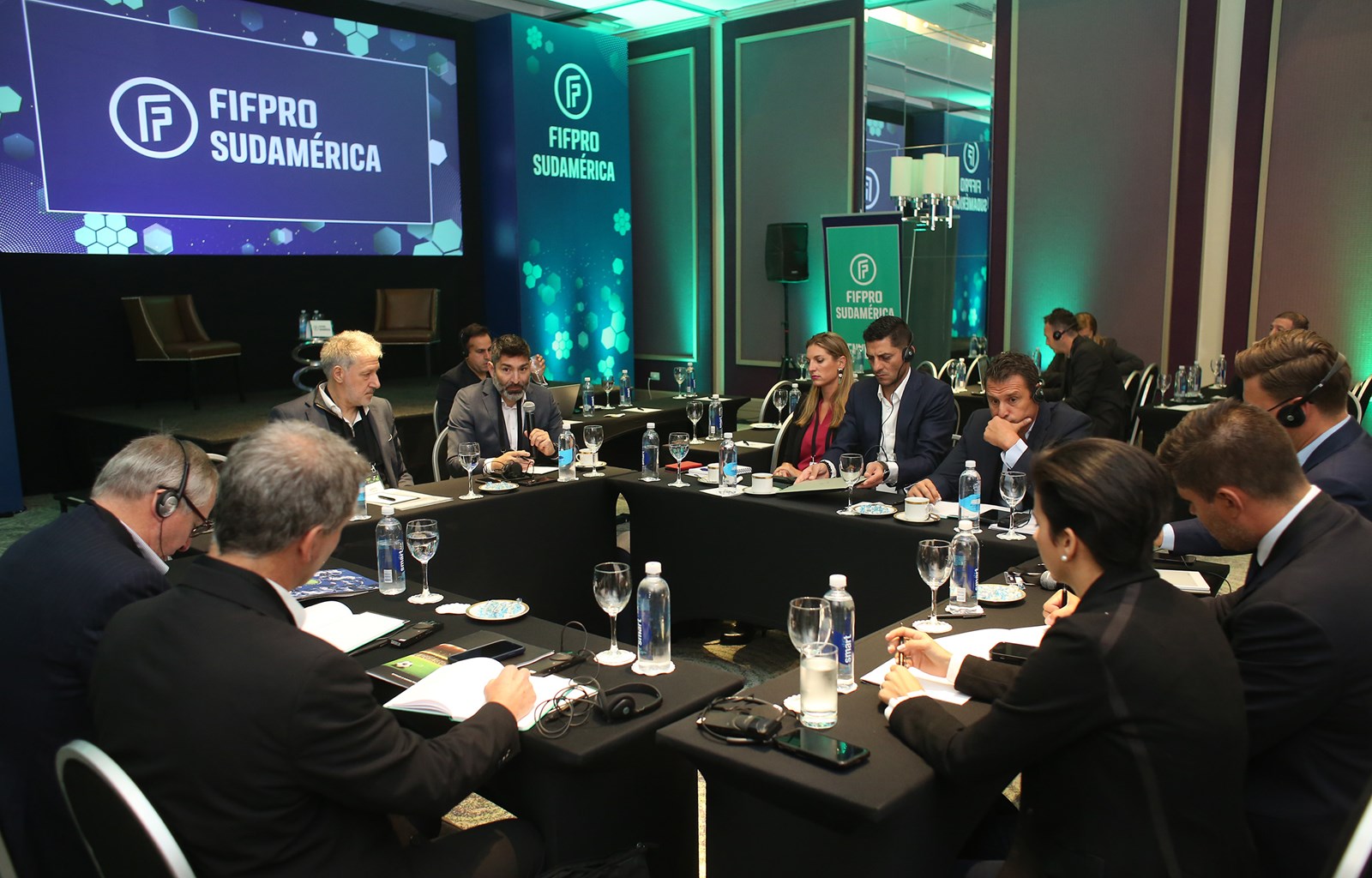 The two-day event was an opportunity to showcase the positive work being done in South America, where an array of topics were covered.

Member unions at a glance 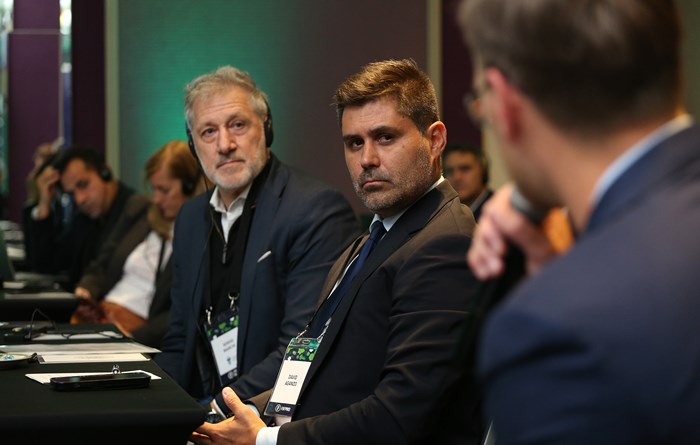 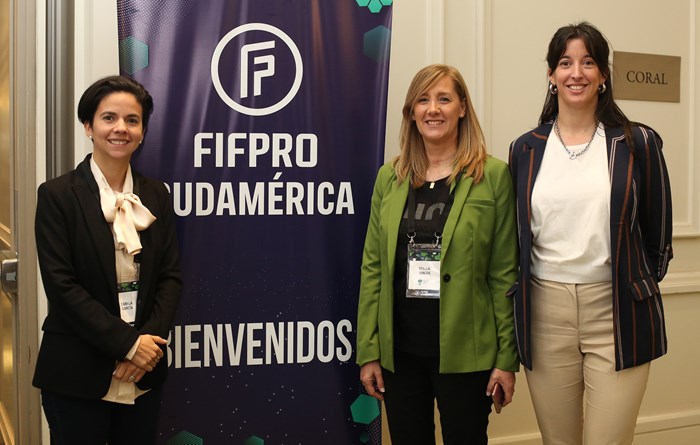 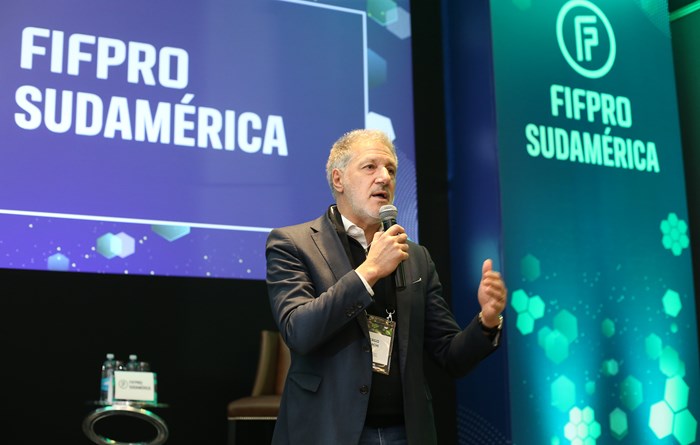 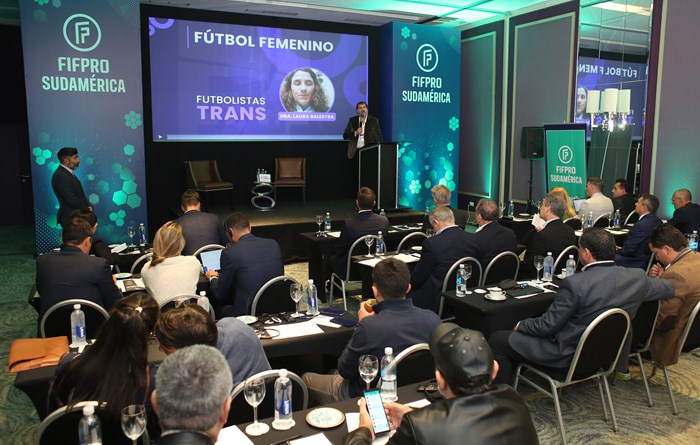 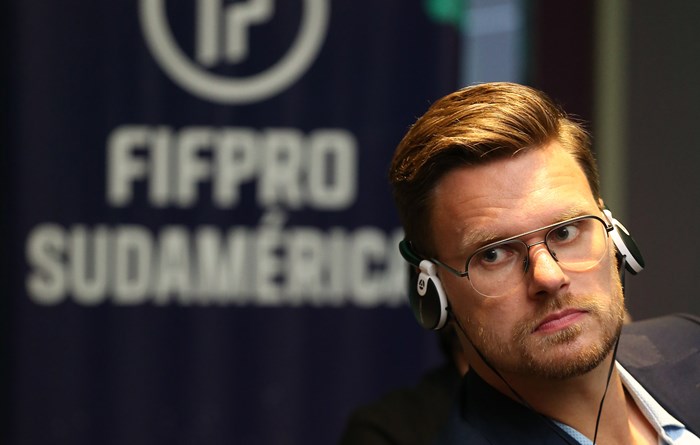 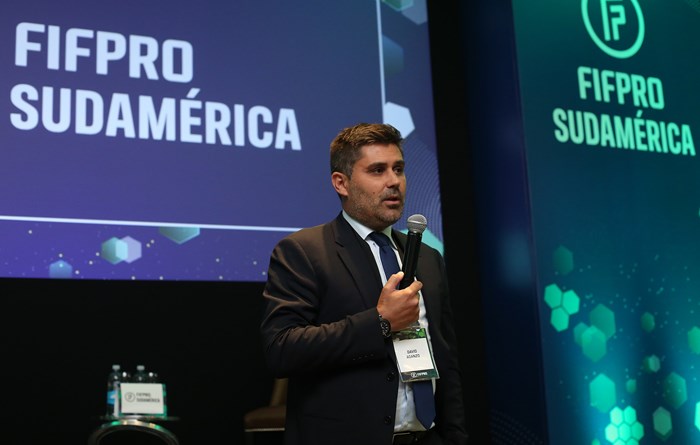 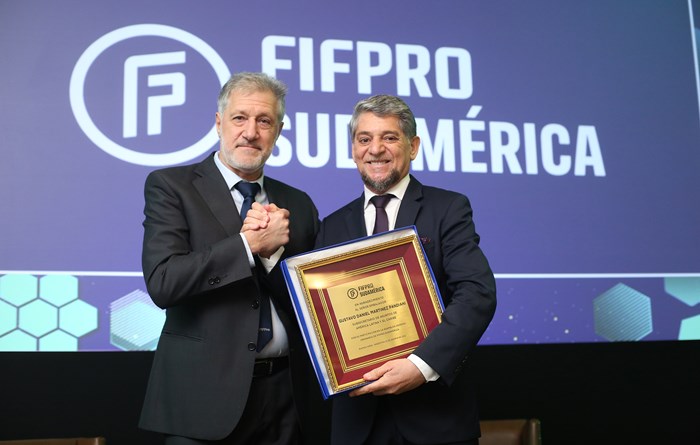 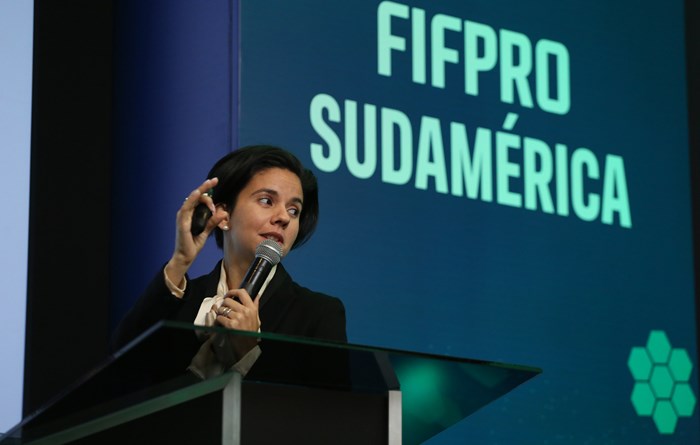 Day one of the general assembly focused on protocols, statutes, finances, and future projects.

Day two gave visibility to important initiatives such as Volver a Estudiar (Return to Study), which was launched earlier this year to encourage players to think about further education.

FIFPRO Sudamerica reached an agreement with the satellite television channel DIRECTV to promote the educational campaign in different countries. In addition, there will be mutual cooperation with CONMEBOL to share training and education programmes at different levels.

Communications developments, women’s football, the CONMEBOL Congress report were also discussed, as well as exhibitions on health and VAR.

“It is great to meet all the unions from this part of the world,” said FIFPRO President David Aganzo. “This continent continues to be a driving force and a source of inspiration for all FIFPRO members, especially when it comes to education.

“These initiatives demonstrate our commitment of working towards a fairer game where unity, transparency and professionalism are one, like in FIFPRO.”

Pablo Burtovoy: “The culture of each country is vital for educating footballers”