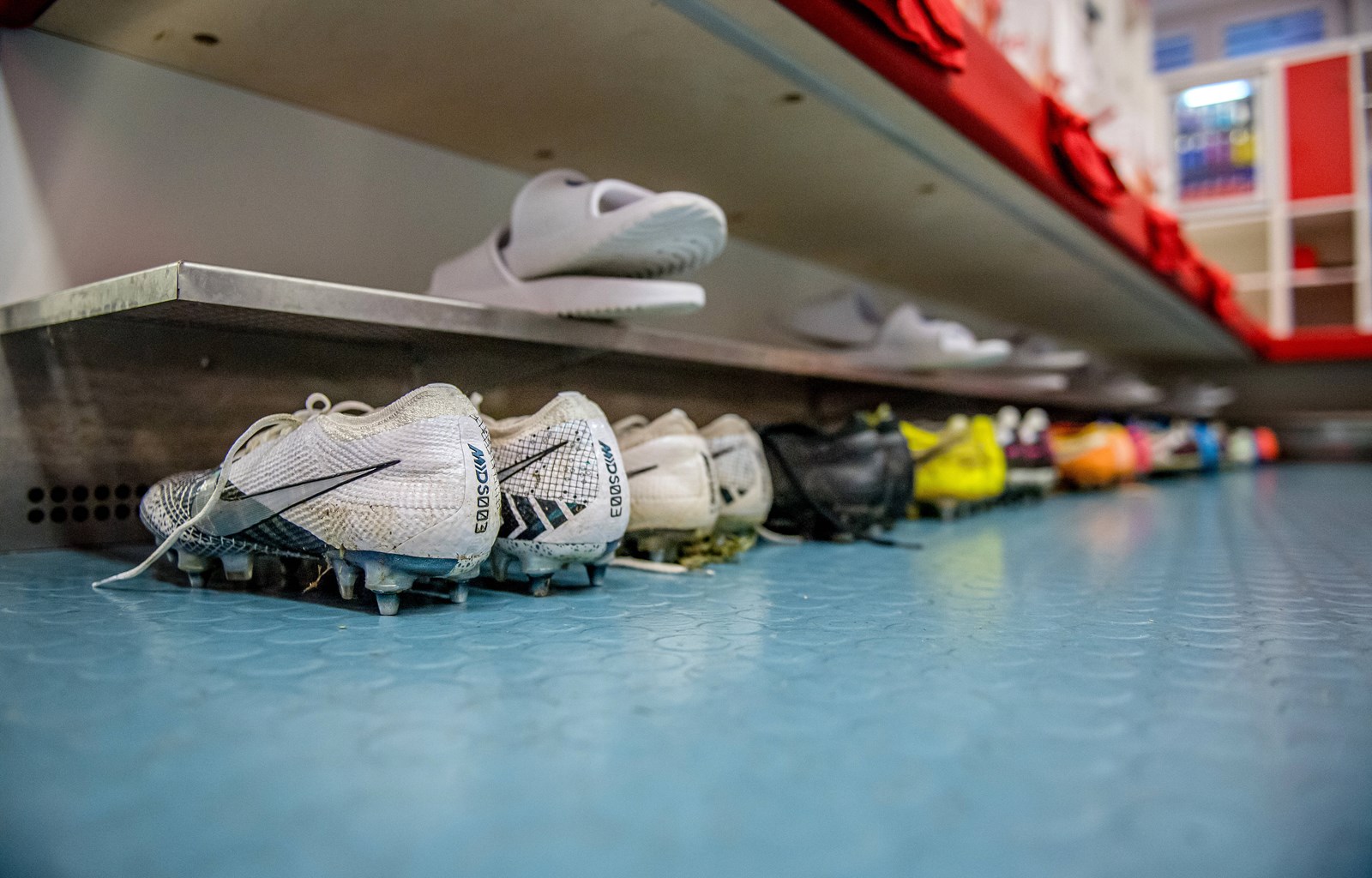 {0} min. reading time
More than 40 player unions around the world have participated in online workshops about how to assist players reporting sexual abuse in football.

The workshops, in four sessions over three days, were hosted by FIFPRO and led by Kat Craig, a FIFPRO advisor who has assisted hundreds of athletes across multiple sports including football.

"We rely heavily on players who have experienced abuse to alert us, but we rarely acknowledge just how difficult it is to take that first step to speak about abuse," Craig said.

“It is our responsibility to create a culture that is welcoming and safe for players to report abuse and to make sure we don't add to the trauma and risk they might already face."

Over the last two years, FIFPRO and affiliated player unions have worked on improving the procedures to protect players, preserving their right to remain anonymous when giving evidence against their abusers.

The workshops were a chance for unions to discuss best practice, including ways to create a safe environment and empower women to challenge abuse.

In recent cases of abuse in Afghanistan and Haiti, senior football executives used their position of power to abuse young women. After players bravely gave evidence against them, the executives were banned from the sport by FIFA.

During the workshops, player unions discussed their experiences. Sharing knowledge and building a network of experts is the best way to help unions handle reporting of abuse and minimize distress for players, Craig said.

“There was a lot of enthusiasm to continue engaging on this issue and a desire to learn from each other," said Craig, who has experience in gymnastics, boxing and karate among other sports.

“Sexual abuse, and other types of abuse, are unfortunately common in football and we have to be ready to give our players the best possible advice,” he said.