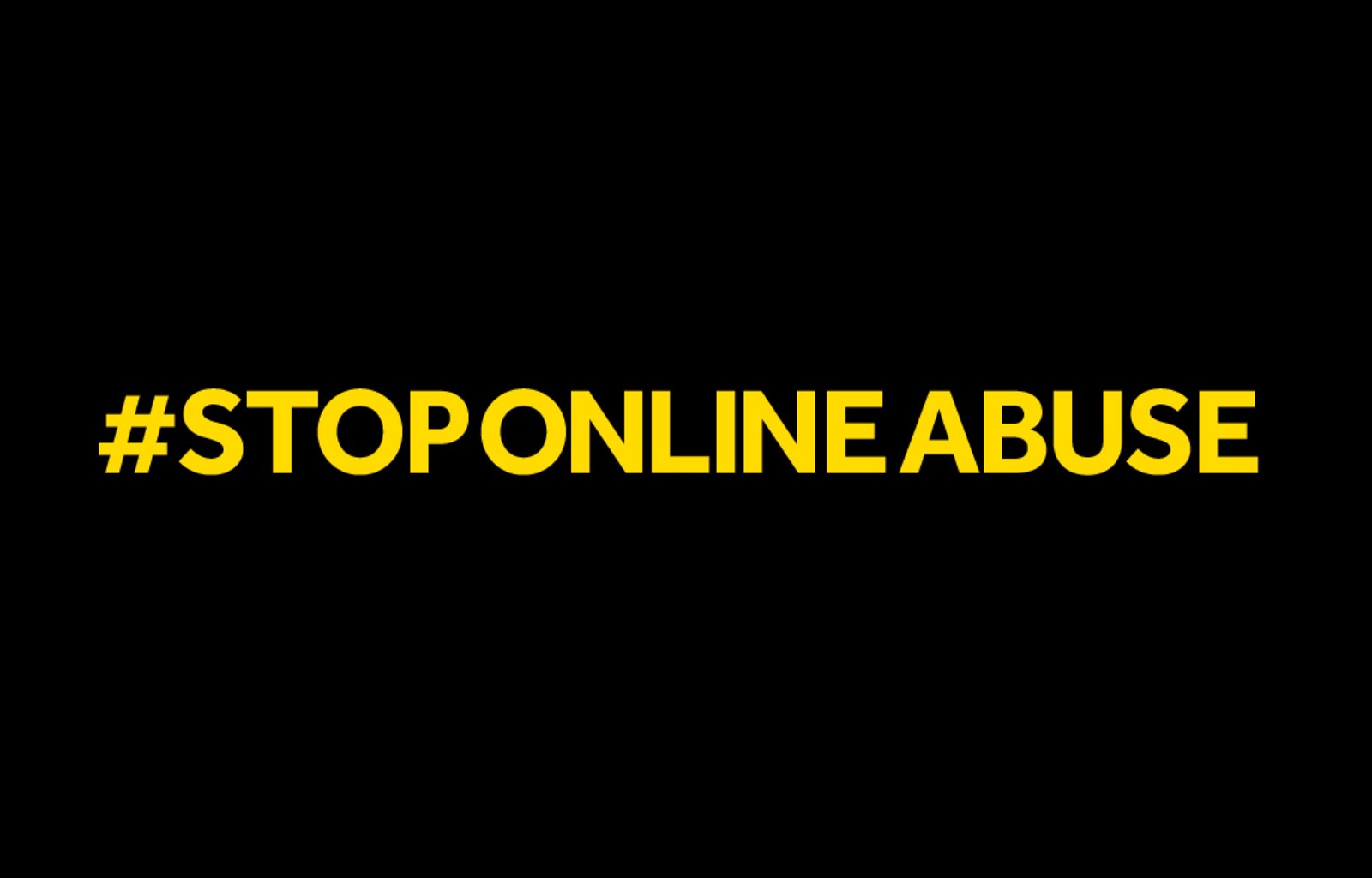 {0} min. reading time
To emphasise that social media companies, regulators and governments must do more to eradicate online discriminatory abuse against players and other users of their platforms, as well as to highlight that the fight against discrimination in football must be urgently accelerated, FIFPRO will be joining players, fellow unions and a substantial amount of other organisations in a social media boycott from 15:00 (British time) on Friday 30 April to 23:59 on Monday 3 May.

Various organisations such as leagues, clubs and charities in the UK have initiated this action – including both the English and Scottish FA and their countries’ respective player unions (the PFA and PFA Scotland), the Premier League, EPL, FA Women’s Super League, FA Women’s Championship, Women In Football and Kick it Out. Also Adidas and England team sponsor Budweiser will be siding with the initiative by stopping all advertising across their platforms.

The boycott itself will, of course, not stop the ongoing and sustained hate messages that footballers and other users continue to receive on social media. Nevertheless, it is a peaceful, yet powerful protest in this continued fight and will further highlight the accountability that social media platforms have in tackling online abuse.

“The players have had enough”

Jonas Baer-Hoffmann, FIFPRO General Secretary, said: “Before Covid-19, discriminatory abuse against players on the pitch was a weekly occurrence in stadia across Europe and beyond. It appears that as stadiums and the world began to go into lockdown, a rising wave of abhorrent online abuse and hate speech emerged on social media platforms. The players have had enough. These platforms are making substantial revenues off of the presence of players and other entertainers – that comes with a responsibility not only to our members but to make social media a safe space for all users.”

“We will be standing in silence during this protest alongside our members but this is only one piece of the puzzle of our ongoing actions to finally tackle racism in football – whether online, in stadia or embedded in the game’s structures – with the attention and severity that it has required for a long time.”