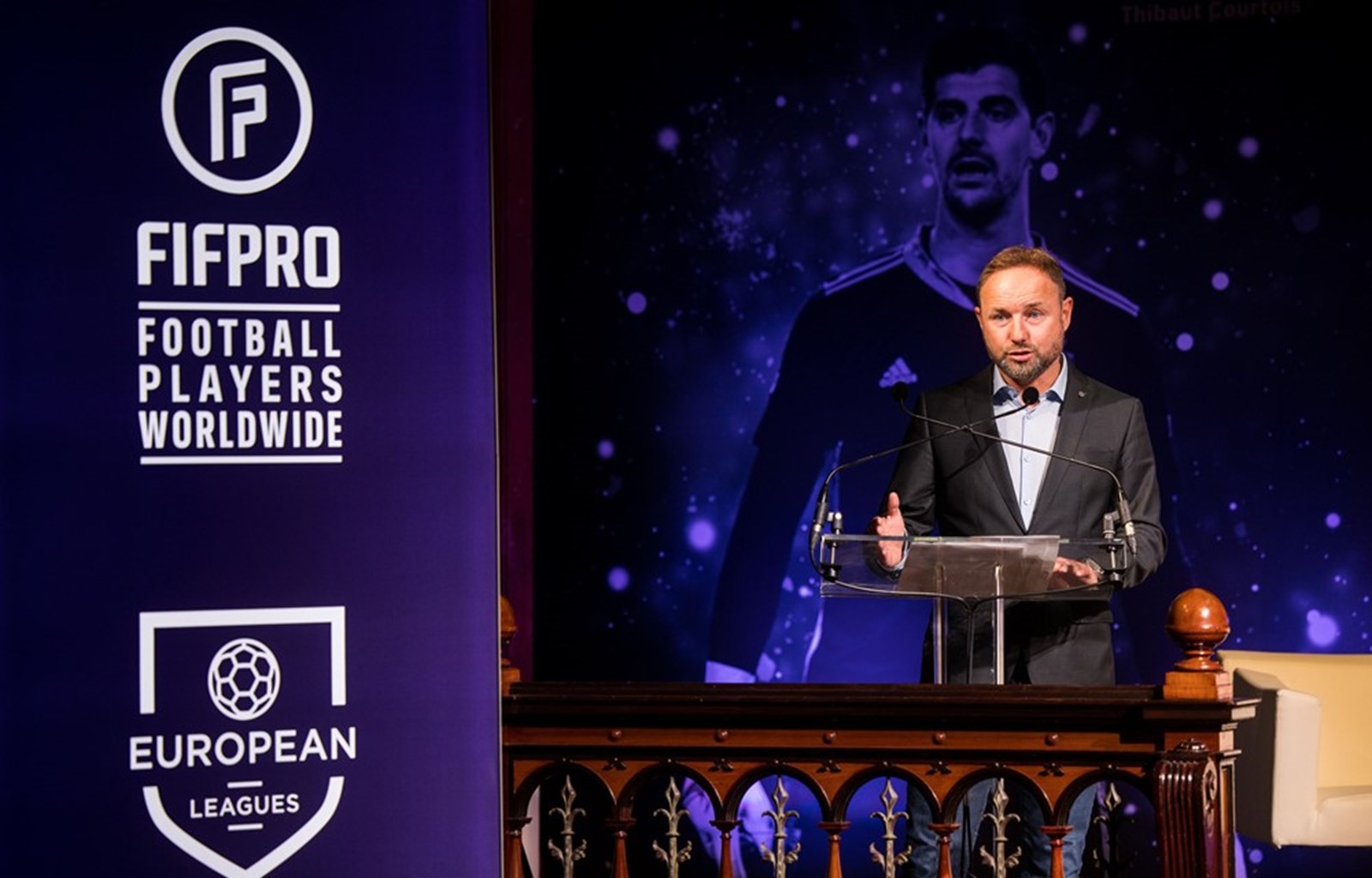 The European Parliament voted by 597 votes to 36 to endorse the report that calls for “solidarity, inclusiveness, open competition and fairness”.

FIFPRO, through a partnership with European Leagues, has been pushing for more inclusive governance in professional football with the subject gaining urgency around the recent plans for a European Super League and biennial World Cup.

Following the publication of the new report, FIFPRO looks forward to further moves towards the consideration and implementation of an improved governance structure in European football that gives players and unions a fair representation in key decisions.

Furthermore, FIFPRO fully endorses the importance given in the report to other critical matters in sport today such as promoting diversity, fighting discrimination and respecting the rights of athletes.

Frankowski (pictured) is a former Polish national team player who played in domestic leagues in France, England and the United States and last month addressed a FIFPRO policy forum in Brussels on the future of football governance.

"As a former professional player, he appreciates the importance of collective governance and the report reflects many of the key values that FIFPRO stands for.”

Former Slovakia goalkeeper is making players aware of their rights

Arjen Robben: 5 Lessons From My Career

ČAFH membership fees for 2022 will help footballers from Ukraine