Andrea Cassar: "I lost nearly three years of my life fighting for justice"

Andrea Cassar: "I lost nearly three years of my life fighting for justice"

Andrea Cassar is a goalkeeper for Sirens FC in the Maltese Premier League. In 2013, when at Hamrun Spartans, he was approached by two team-mates and two committee members to fix a match. This is his story.

I was 20 years old when I was first approached to fix a match. It was January 2013 and I was the goalkeeper at Hamrun Spartans, my hometown club in the Maltese Premier League, and the Malta U-21 national side.

The day before a game against Hibernians, I was alone after training in the changing room with a team-mate. He asked me if I wanted to go for a coffee at a bar next to the stadium where we trained. As I had University exams at the time and I needed to study, I was reluctant to go. But the player was very insistent.

When we arrived, there were two club committee members – one was the owner of the bar – and another player. They asked me what I thought about the upcoming game. I told them I wanted to win, that I wanted to get three points.

Those players and committee members then offered me a bribe in exchange for letting in two goals in each half of our next three league games: against Hibernians, Valletta and Birkirkara.

They then offered me more money. I rejected that also.

We conceded six in the first and second game. In the third game, even though it was a siege on my goal, I played quite well and prevented a number of goals. Those people lost a lot of money because of that result as the bet didn't go through. So, they started threatening me.

I thought to myself: enough is enough. I need to report these people.

Not only were their actions affecting the integrity of the game, but it was also starting to affect my career: as I had conceded six goals in those games in January, I was not called up for the U-21 international squad for February’s games. I would never be called up the U-21 squad again.

At the time, the framework for reporting with the Malta Football Association (MFA) wasn’t very good, and as Malta’s player union was still in its infancy, I didn’t have the confidence to report the match-fixing approach to either body.

I did some research online and discovered that FIFA had an online portal where I could report match-fixing.

At first, it was an anonymous conversation and as things developed, I gave my personal information and reported those involved. The report then got transferred to the MFA’s integrity officer, Franz Tabone, who was very helpful.

Eventually, a case was formed against those two players and two committee members.

I didn’t want my name to go out in public, but it eventually got out. The people at the top of match-fixing were dangerous – they’re criminals, after all – and as Malta is a small place where everyone knows everyone, I felt very uncomfortable with my name being released amongst all of this.

On top of that, Hamrun Spartans are my hometown side. They’re my club. A club that I had signed a three-year contract with at the beginning of that season. And I was reporting them for match-fixing.

So, I found myself in an uncomfortable situation where I was at the club with the people I had reported for match-fixing still lingering there. 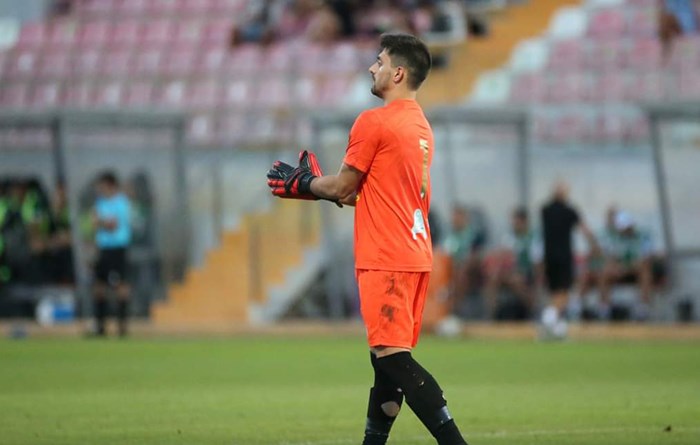 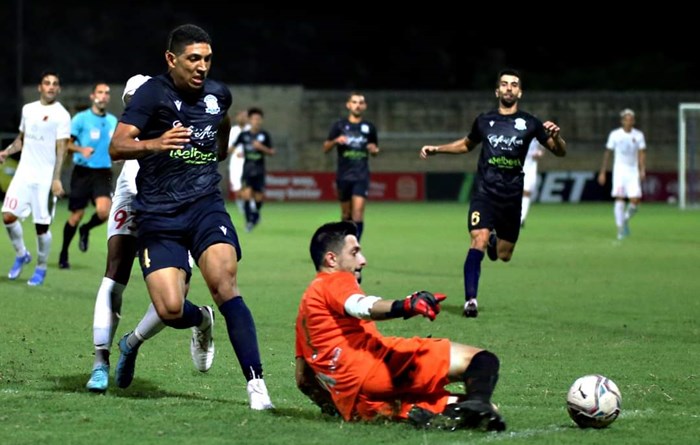 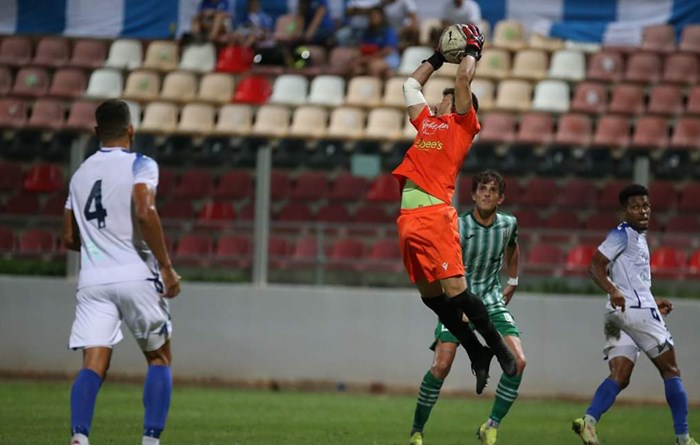 Another initial agreement with the association was that the police would offer me protection during this period. However, that didn’t happen at first – and I would later receive protection after I was threatened by one of the players who tried to bribe me.

I was in my car one day and the player came up to the window, very aggressively, and demanded I open the door. I refused to get out and when I was driving away, he chased me in his car. It was surreal, it felt like something out of a video game.

I eventually lost him in traffic and I went straight to the police headquarters to report it.

In December 2014 – nearly two years after I was first approached – the two players and two committee members were all found guilty of match-fixing and banned from football for life. The player who threatened and chased me was also given a restraining order.

I ended up losing nearly three years of my life fighting for justice. Whenever I first reported these people, I still had two-and-a-half years left on my professional contract.

Hamrun were relegated from the Premier Division at the end of the 2012/13 campaign and started the following season with a points deduction. The club were putting pressure on me to sign a new contract, as they had learned about the release agreement I had with the association.

I inserted two clauses into the new two-year contract: that I could move on a free transfer at the end of my deal (the Bosman rule had not come into effect in Malta at that time, so players couldn’t usually leave for free) and if the club were to get relegated to the third-tier, I would be allowed to move on loan to a club in a higher division.

With that points deduction, Hamrum were then relegated again – this time to the Second Division. While I was allowed to go on loan, the club blocked moves for me back to the Premier League and would only loan me to First Division sides. I was sent to Pembroke Athleta where we won the First Division and, once my contract with Hamrun had expired, I made my return to the Premier League with Tarxien, where I kept the most clean sheets in the top-flight that season.

On the back of my case, a lot more awareness of match-fixing in Malta has been raised, especially from the player union.

It is so important that players have this tool which enables you to report match-fixing anonymously. Players, especially younger ones, need to feel safe and empowered during this process.

It will help prevent cases like Samir Arab’s, who wasn’t directly involved in match-fixing, but didn’t report it because he didn’t feel safe, and then still received a ban. I was a team-mate of Samir’s twin brother, so when Samir learned what happened to me, it made him reluctant to come forward.

It's also important that law enforcement has the back of the whistle-blowers and recognise an anonymous report – especially in such a close community like Malta, where one bad experience in reporting match-fixing could prevent many others from becoming whistle-blowers.

Match-fixing is still an issue in Malta. The problem is that some clubs here don’t honour their agreements – and it is much easier for criminals to fix matches if players, for example, haven’t received their salary in six months.

This gives criminals a chance to exploit players and make it easier to bribe them. This is something that needs to change.

"Match-fixing is a threat to our sport": IntegriSport closing conference to be held at FIFPRO House