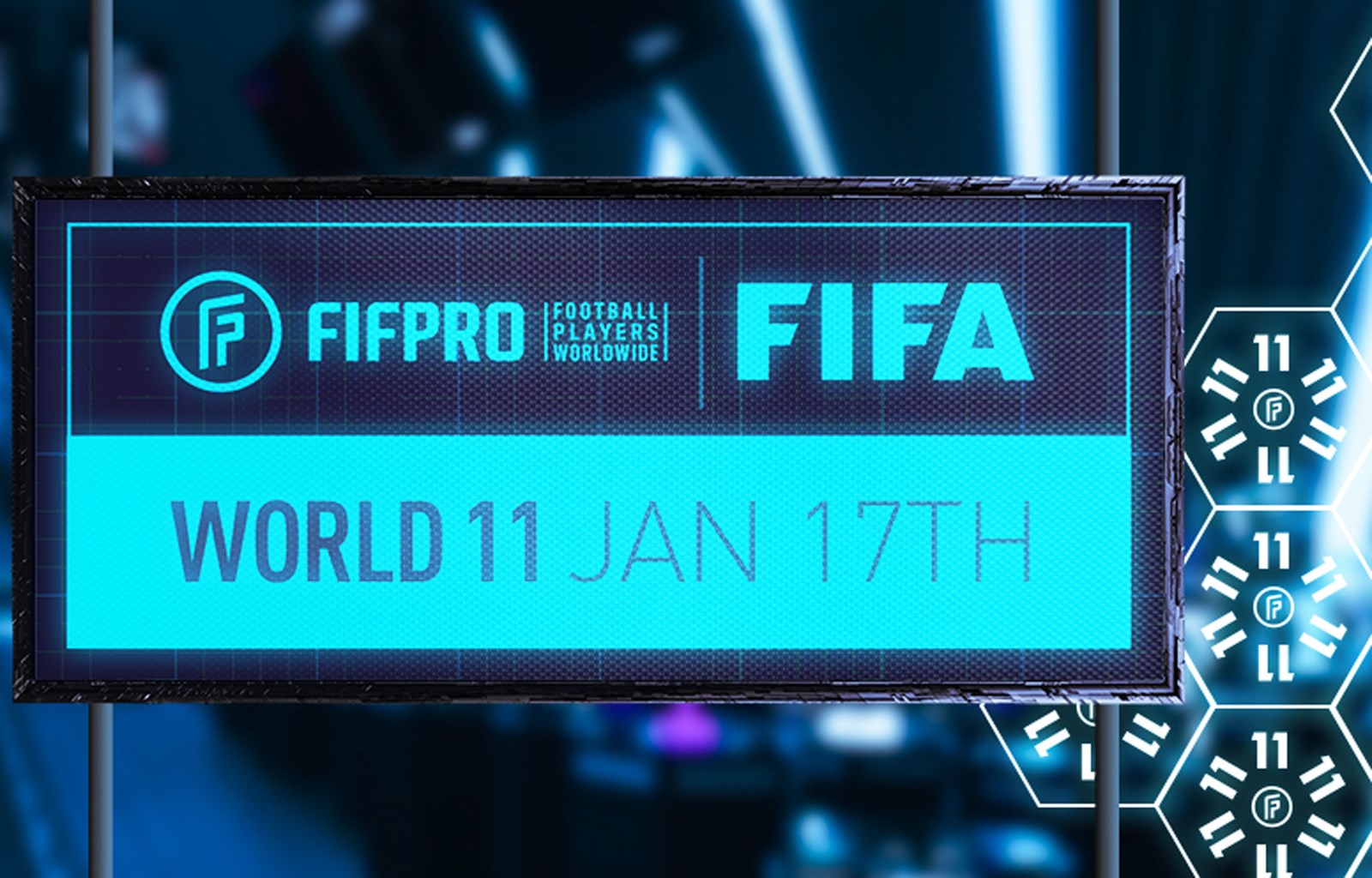 We’re virtually there: The FIFA FIFPRO World 11 will soon be announced online.

Over the last few weeks players around the world have been voting for their team of the year and sending in their picks to FIFPRO, and the final announcement will be part of The Best FIFA Football Awards Monday January 17th.

The World 11 is an award FIFPRO started in 2005. Four years later, we partnered with FIFA and announced the award together every year since. For more information on voting rules, see here.

After glitzy galas in London and Milan in recent years, the ceremony will be online for a second straight year because of public health measures.

Here’s a reminder of last year’s teams, with their club during the previous voting period.

As a precursor to the 2021 World 11, two 23-person “squads” -- the players with the most votes in their positions on the pitch in men’s and women’s football – will be announced in the coming weeks.