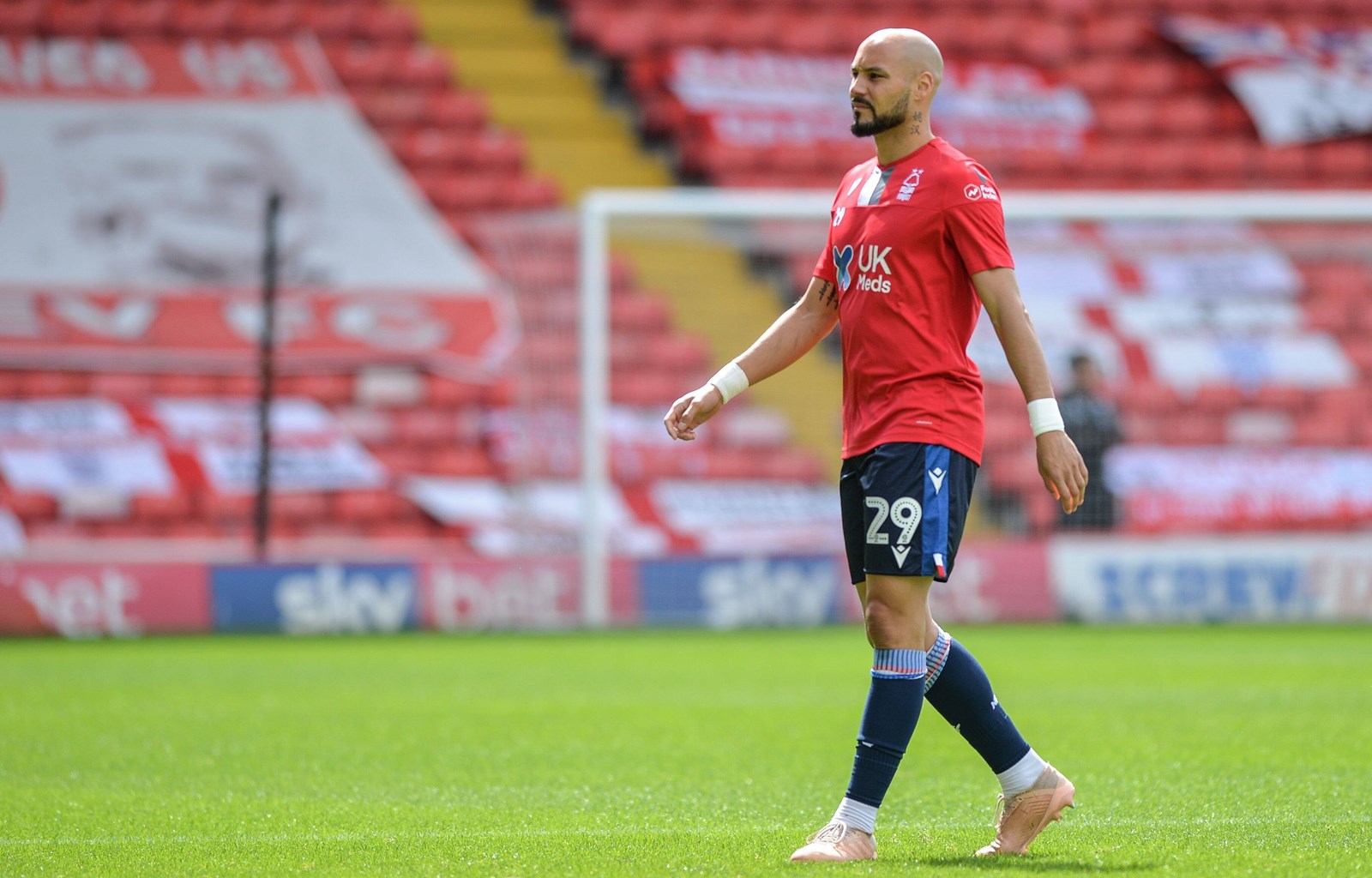 Football represents just 50% of my life, but the most important thing in football is not the money it brings, it is all the doors it can open around the world. I started the charity already when I was in England, because in England, you have a lot of people on the street. I was doing this for myself. Then I started in Thessaloniki. I was with a friend. He took a picture and after it was posted on the internet a lot of people said they were interested in helping or were doing something similar. So, I realized we could start a movement. Now, every week, I am joined by eight to ten people. They bring clothes, medicine, food, everything. We go for a walk through the city and share the things. Sometimes, we just share some words, because the people on the street, they need some words, they need to feel they are not alone. That is really important.

It is good if you can help. I feel I am really lucky. Not because I am a footballer, but I am lucky to live in a house, I am lucky to have dinner and I am lucky to have some people around just to talk, just to love. Some people don't have this love because they are living on the street. So, I try to bring them food, clothes and medicine, but also love. We also try to make a difference to their outlook. Sometimes they have lost the belief. We then try to bring them a little power, to say: ‘Don't give up, try to move on. I will be by your side to give you some help. Try to do something with your life because the life is never finished. Sometimes one step is the start of a long journey.’

My dad was working Monday till Sunday for our family to bring food to the table. I remember there were times when my dad and mom were eating bread with only olive oil. That's all they had. They wanted to make sure that we had dinner. When I saw all the things my father did for me, I realized that I have to give something back to the world. And that is why I created the movement. If we create this all together, we can make the world better. I am hoping that we can extend this beyond Greece. Maybe it can be for the whole world. I am not the only athlete who has something to give. We are everywhere, everyone has something to give.

After 15/16 years of playing football, I know a lot of people. I built a lot of relationships with different people and I think that is something important for the luggage I carry through my life. When I came into football, my luggage was really empty. Now after all those years, I come out with something full. I am not talking about money or material things. Of course, if you are intelligent and you make good investments, you can plan for the future. But what I mean, my luggage is full of relationships.

I go to the homeless, because it is important to show them that you know it's not easy to say: ‘I'm homeless.’ So we go to them and start the conversation, and you tell them: ‘I don't have any problem with this, I am here for you. I'm here because maybe I was in the same situation before. Possibly not the same level, but I am coming to you.’

I like to talk with the people to understand how they ended up being homeless. Sometimes they have trouble with the parents, sometimes they lost their job. You have to start with the situation of the homeless. Sometimes if you arrive somewhere, it is because maybe you made some mistake. But everyone can make a mistake in life. I have made mistakes, or you can make a mistake. The most important thing is to understand what was a mistake and try to restart. That's why I want to be there for them. To say: ‘Hey, let's go, it is not finished. You need help for this or for that. Let’s get the help you need, but you try to push and try to believe in another future.’

Some of my teammates have already come with me. They said they liked what I was doing and they wanted to come with me. I did not need to ask them. They have to come by themselves because they think it is a good thing. If they believe that, they are welcome. Everyone is welcome. I have even been joined by some PAOK [Aris’ local rivals] fans. They have worked together with our fans and that just shows me that some time from a good movement, you can unite all the people. Sometimes you can resolve many problems, just doing one thing.