Next week the inaugural Union Impact Award will be presented at FIFPRO’s General Assembly, recognising the extraordinary initiatives unions are carrying out on the ground to support players worldwide.

The four finalists – IFPO (Israel), MUFP (Uruguay), SIFUP (Chile) and SJFP (Portugal) – will be put to a vote at the General Assembly to decide the winner.

“Footballers come up against many factors during their careers that not only influence their performance on the pitch, but also condition their future career.

“Regarding mental health, players have to deal with constant pressure and stress – in both their personal and professional lives. In some cases, this has had tragic consequences. Three active Uruguayan footballers died from suicide within six months of each other in 2021, which is why we need to take a preventive approach to this problem.

"In terms of education, younger players often decide to postpone their formal education once training at clubs becomes more demanding. This can have a direct impact on their post-football career when many have to find a job after football without the basic tools that would allow them to enter the world of work."

“The aim is to improve Uruguayan footballers’ quality of life and encourage members to see the union as an entirely supportive place where they are given the tools to grow as a person.

“There are three specific objectives: to set up mental health support as a first response to individual emergencies and a space to work on prevention with teams; develop an educational academy at the union; and implement a work area, encouraging entrepreneurship and helping players get back into the job market.

“Many activities have been designed to meet these goals, including individual check-ups with team psychologists, working on agreements with mutual insurance companies for long-term care, suicide prevention workshops, agreements with public institutions regarding formal education, developing our own courses, and a collaboration with the private sector to generate jobs as part of the ‘Transitions’ project, which supports players as they near retirement.” 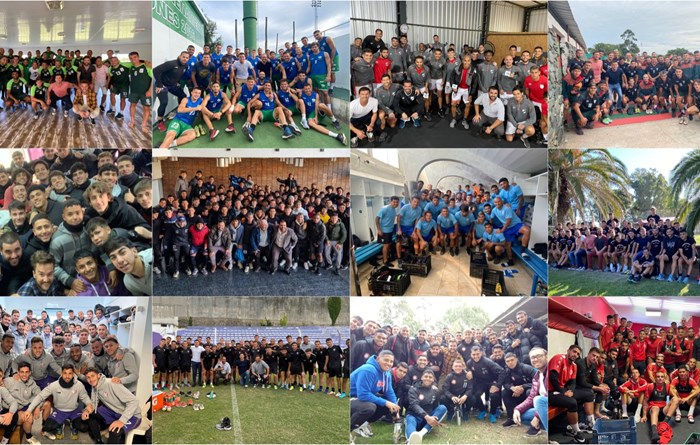 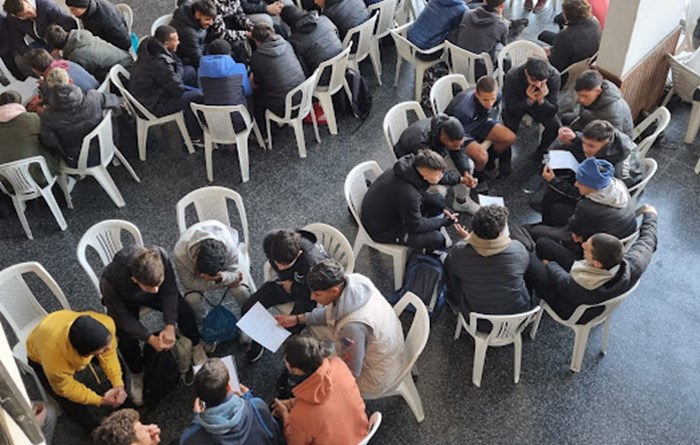 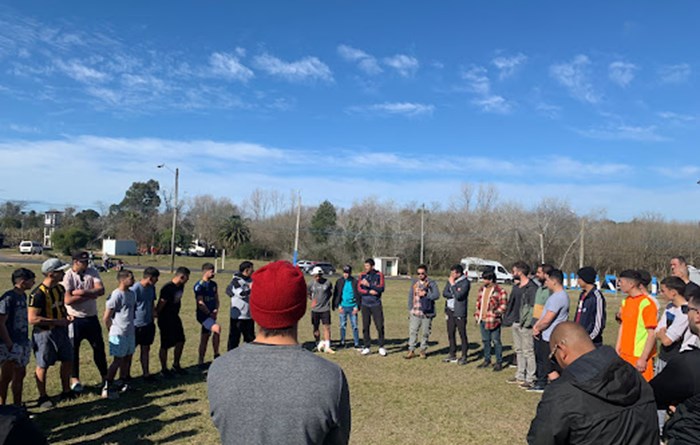 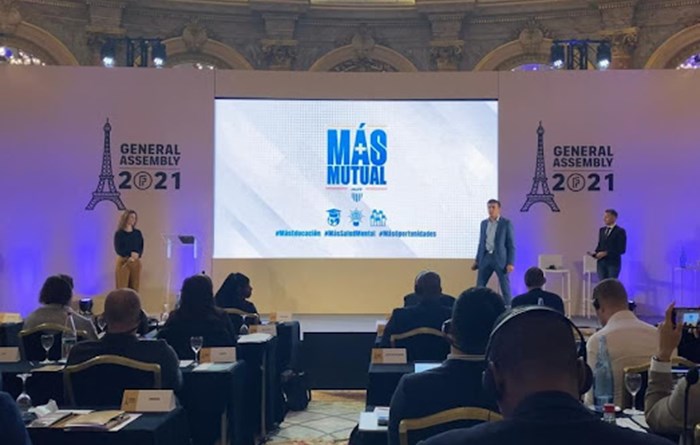 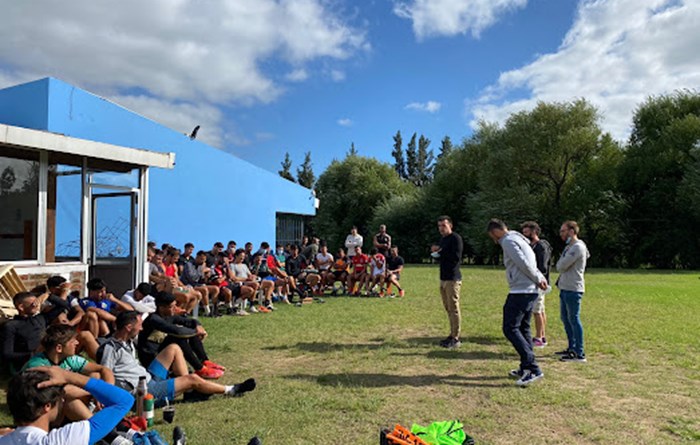 “The benefits include comprehensive support for Uruguayan players, covering areas right across their profession, as well as making a direct impact on their careers. Players find their own space to work on anxiety, stress, and personal crises.

“The union provides footballers with a space to help them resolve their problems using short-term, medium, and long-term strategies.

“We have managed to implement actions that respond to urgent situations, such as mental health issues; we have worked on medium-term actions that focus on education; and in the long term, we are thinking about the transition to a working life outside football."

“This initiative has a direct impact on the players and can be replicated perfectly in other organisations and adapted to other situations in world football.”

“Since the programme began, the mental health department has contacted more than 200 footballers regarding a variety of situations: personal check-ups, injuries, referrals from team-mates, messages from family members, and various types of counselling.

“More than 90 footballers have begun individual consultations with the department's psychologists or within the framework of existing agreements, totalling more than 500 consultations. We currently have 26 on-going cases.

“We have also acted urgently in certain situations concerning suicide attempts, leading to coordination with psychiatrists, union members, family and friends of the footballers and visits to health centres.

“In the education area, more than 400 footballers have undergone some form of training, more than 70 have received individual psychological support and at least 400 players have attended workshops on suicide prevention. At least 40 players have taken part in the ‘Transitions’ project.”