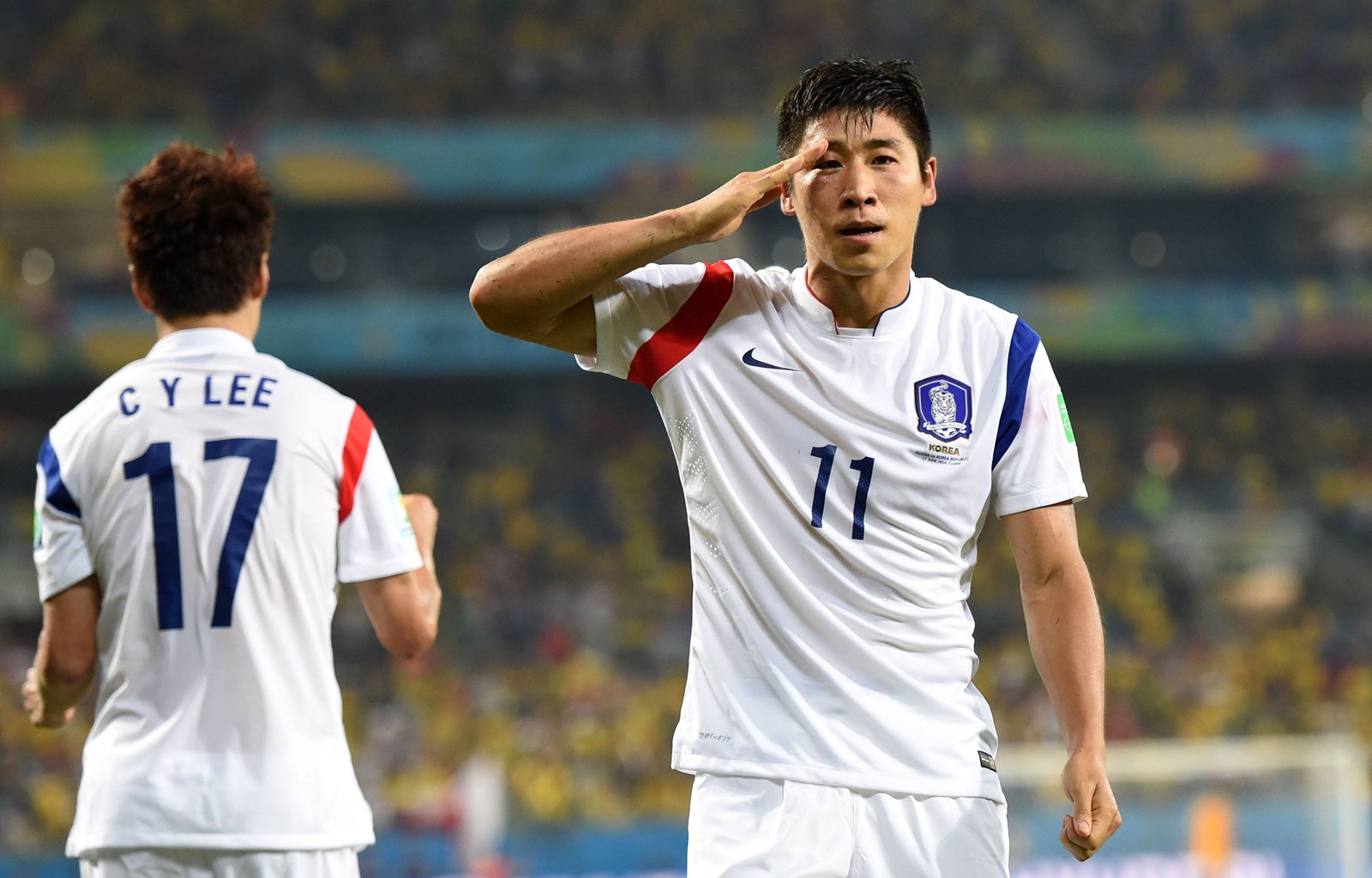 In the past ten years, Keun-Ho built an impressive resume of activities he organised to help people in need. He made financial donations to cover damages caused by forest fires in the Gangwon province in 2019 and acquire medical equipment to fight the consequences of Covid-19 pandemic in 2020. He hosted numerous charity matches and football clinics, arranged scholarships for young players, provided them with football equipment, and covered medical fees for a player who suffered a heart attack in 2011, and those of another player, Gi-Suk Cha, who was coping with a kidney failure since 2010.

This year, Keun-Ho initiated a fundraiser for Sang-Chul Yoo, a former national team player and coach, who was trying to overcome pancreatic cancer and needed financial support to cover hospital fees. Unfortunately Sang-Chul passed away in June. To commemorate him, Keun-Ho decided to organise a second fundraiser, this time for Sang-Chul’s family.

With these activities, Keun-Ho managed to unite many players in South Korea, which was unprecedented for Korean football.

Unfortunately, in July Keun-Ho was informed that former goalkeeper Gi-Suk Cha passed away due to complications after receiving a donor kidney.

Keun-Ho spoke with FIFPRO about his social engagement.

Keun-Ho, what is it that motivates you to help all these people, over all these years?

“I think my main motivation comes from the fans. I want to give back the love that I received from the fans over all these years. I am where I am today thanks to all the people who supported me.”

Can you explain why you helped Sang-Chul Yoo, and how you tried to support him?

“Sang-Chul Yoo was a legendary figure in Korean football for many active and former players. He was an inspiration to many of us and I thought this was the time when he needed our support. So I decided to start a fundraiser and searched for others who wanted to participate.”

How important is “giving people hope” to you?

"I do feel responsible when it comes to ‘giving people hope’ and I know how much power hope can bring to many people. I think the act of giving hope is like a ripple effect. Although my actions may not dramatically change lives at the moment itself, I believe that it can slowly lead to a greater effect.”

With your initiatives, you united football players in Korea. Can you explain how you did this, and why it matters?

“Although it’s heart-breaking that we cannot see him back on the pitch, many football players in Korea were able to come together for a common cause. I didn’t want this action to be reflected with wrong intentions or pressure the players to participate. It was special because I didn’t expect so many players from so many different clubs to take part and I want to express my deepest gratitude to them.”

You also organise charity matches. Can you tell us more about those?

I think that football players have a responsibility to give back to society, or those in need. That’s why I organised charity matches. Especially back in 2019, I organised a charity match with the KPFA in Gangneung. It was like a festival with many KPFA members. As KPFA Co-President, I try to engage in many CSR activities. With COVID-19, it’s quite difficult to organise charity matches or any social gatherings. So I am hoping to continue what I have done once the pandemic is over.”

You are also a co-chairperson of the KPFA. Where do you find all the time to help people, have an important role in the union and play on the pitch?

“It’s true that I don’t have much spare time, but it’s actually not that difficult. I try to use my time efficiently and sometimes engage in social activities as KPFA Co-President. Most importantly, it would be impossible without the help of others who are also interested in giving help to those in need.”