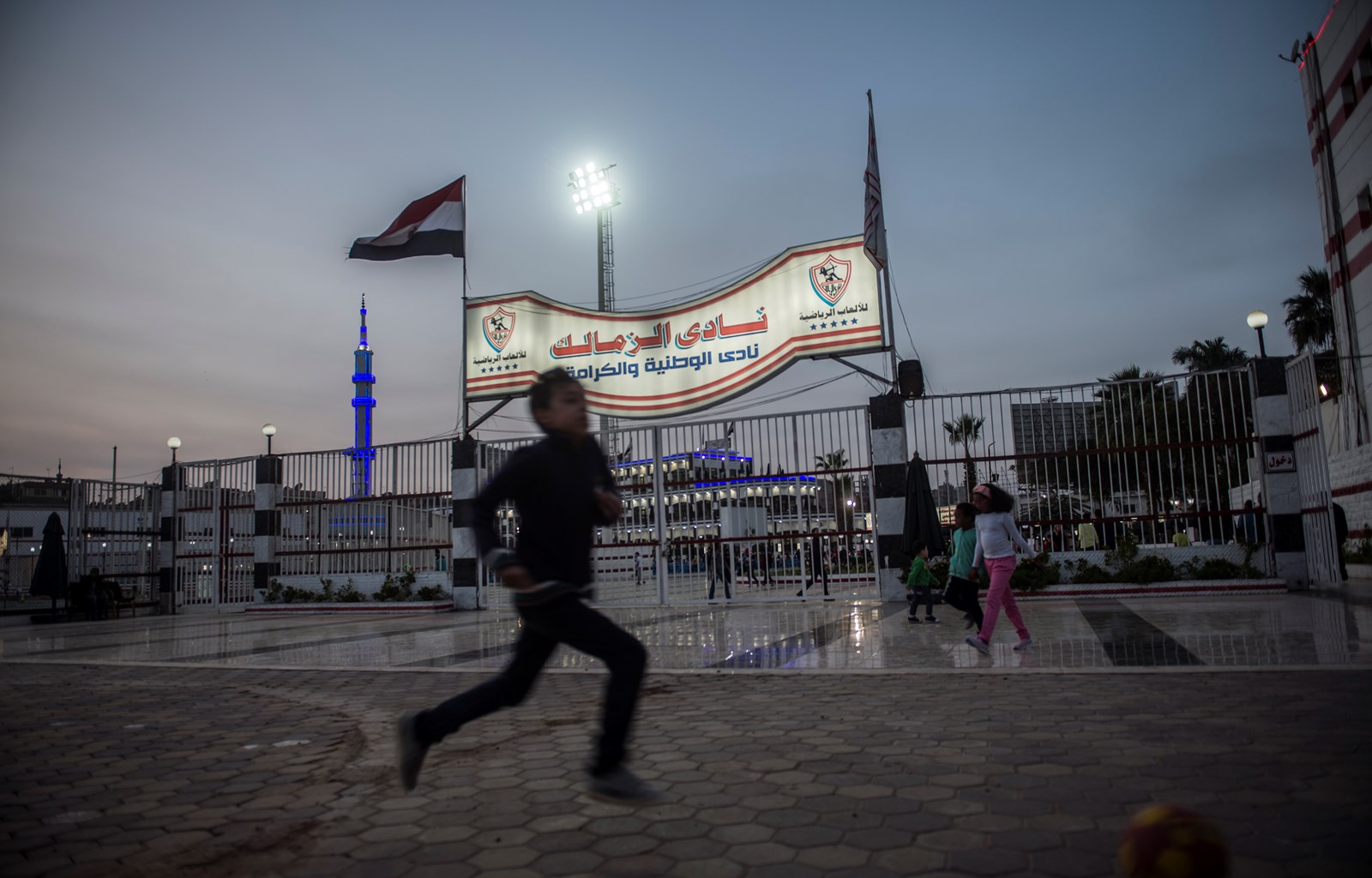 The illegitimate agreement is based on a player agent’s mandate, which Mr. Acheampong has not signed. The document emerged after the Court of Arbitration for Sport (CAS) ordered Zamalek to pay the player about $1.1 million for contract breaches.

FIFPRO is engaging with Egyptian and Swiss lawyers to explore the possibility of starting criminal proceedings, and has also alerted both CAF and the Egyptian Football Association.

“The mere contention that Mr. Acheampong would - two weeks after the notification of the CAS decision - suddenly authorize a third party to accept a settlement for less than 25 percent of the amount due is preposterous,” Roy Vermeer, FIFPRO’s legal director, said.

In subsequent proceedings before the FIFA Disciplinary Committee following the ruling, Zamalek produced a settlement agreement signed by the club and an agent, Nader El Sayed Ibrahim.

Under this agreement, Mr. El Sayed Ibrahim, portraying himself as acting on behalf of the player, settled for a sum of less than 25 percent of the CAS ruling. Mr. Acheampong has communicated to FIFPRO and FIFA that he did not authorize this.

According to documents sent to FIFA, a cheque for this sum was then given by Zamalek to the agent directly.

“We frequently come across situations like this in professional football legal cases, especially relating to waivers or settlements,” Vermeer said. “Football governing bodies need to do much more to investigate those issues and sanction the perpetrators of these acts.”

Fair Trial and Due Process Statement