FIFPRO is pleased to share the first edition of the Post-Tournament Blues Guide: by the players, for the players. Former Canada international Stephanie Labbe approached FIFPRO in February 2022 to discuss her post-tournament mental health experiences. To develop further understanding, FIFPRO brought a group of international women's players together to share their experiences around 'post-tournament blues'.

Such as sudden isolation after being with team-mates for an extended period, weeks of hyperfocus and anticipation to nothing, and/or increased or lack of attention from traditional and digital media compared to pre-tournament.

Including dip in performance post-tournament, lack of consistent tournaments, and/or shift in value for player, such as difference in roles from national team to club.

Such as expectation from family and friends to be happy, internal and external pressure to appear resilient and/or perceived lack of support by club, team-mates and family. 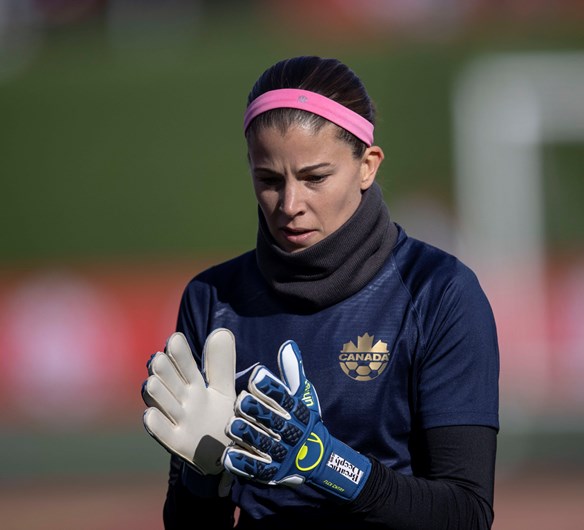 Lucy Staniforth: "It’s important to open up about how you're feeling"

Shannon Lynn: "Asking for help is one of the strongest things you can do"

“I remember going into my first major international tournament with so much excitement and then we were eliminated after three matches. I felt lost, confused and kept on asking myself: 'What was that?'” 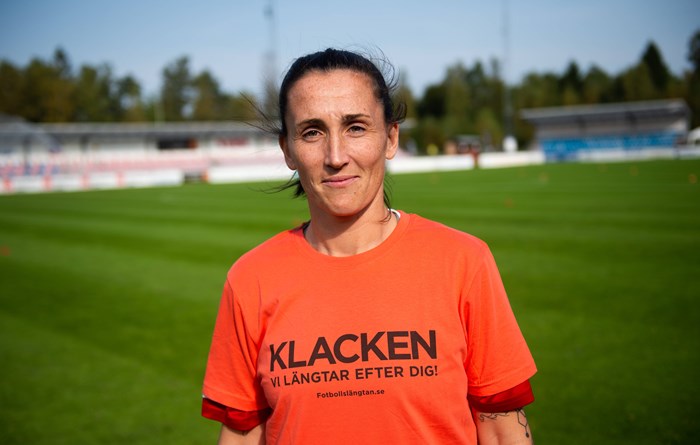 Help us improve the guide by sharing your feedback 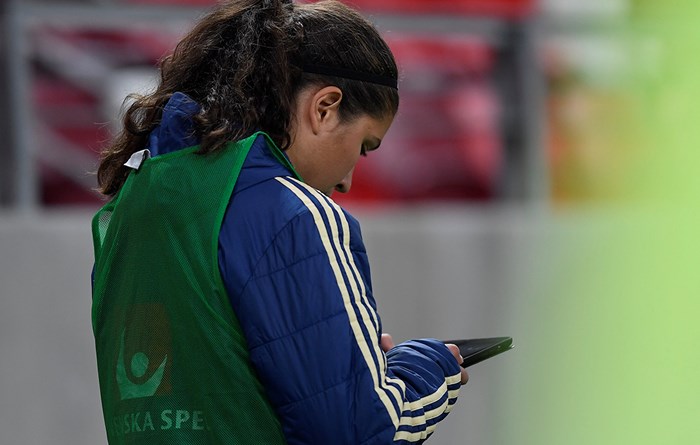