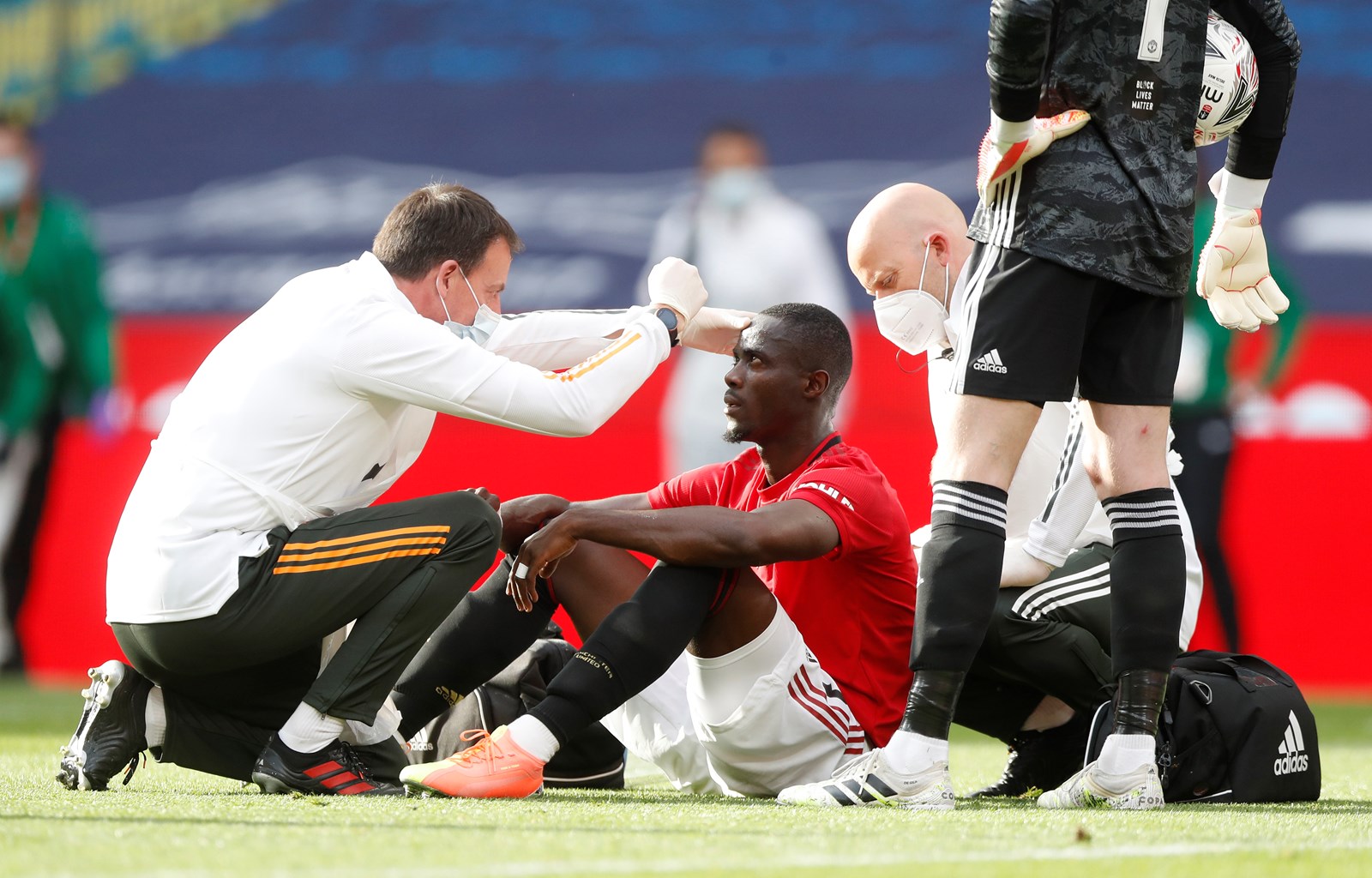 {0} min. reading time
FIFPRO remains committed to improving professional football’s medical protocol to better protect players after a concussion, an injury that can lead to long-term health issues and result in a fatality.

We welcome moves by football stakeholders earlier this year to address our concerns. It is critical that the many ongoing side-effects of covid-19 on professional football do not set back the introduction of an improved protocol. This protocol should be agreed on by all the game’s stakeholders, including the players whose health is on the line.

We strongly advocate for giving medical staff as much as ten minutes to make a decision about whether a player can stay on the pitch. In the three-minute window they currently have, club medical staff often work under pressure with limited information and can make hasty and sometimes dangerous decisions about players suffering from a possible concussion.

We recommend that, as soon as possible, stakeholders agree to introduce different pilot protocols across national or international competitions to gather evidence with a view to a new and permanent global protocol. These pilot protocols should include the use of temporary substitutes during a 10-minute diagnosis period, and the use of independent doctors to help ensure decisions are not influenced by sporting interests.

Picture: Manchester United's Eric Bailly receives treatment after a head injury in last weekend's FA Cup semifinal against Chelsea. He was subsequently taken off the pitch on a stretcher and underwent hospital tests. Credit: ANP

Concussion: why goalkeeper Joey Didulica had to retire early