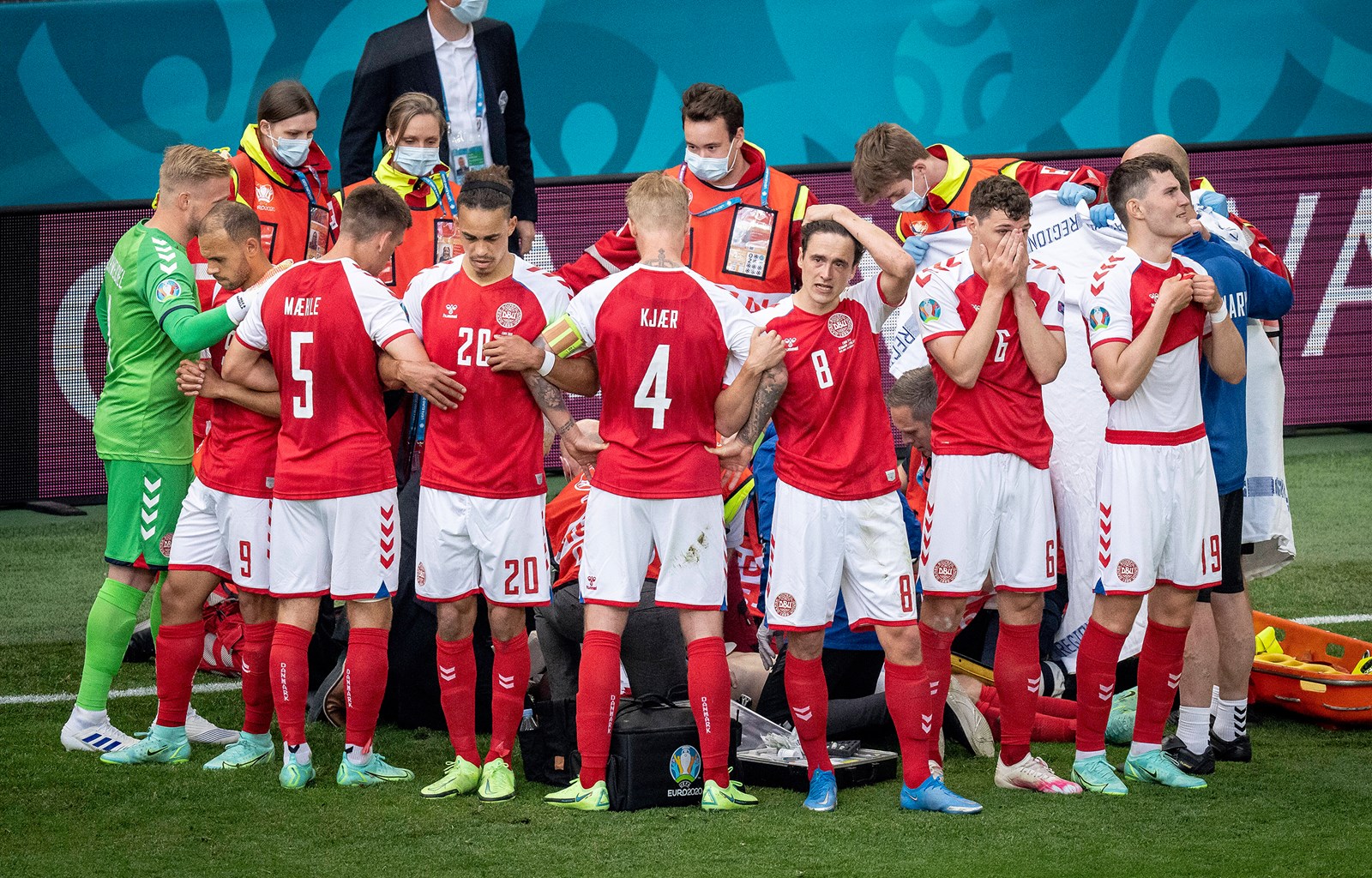 The importance of defibrillators and educating players and entourage about symptoms of sudden cardiac arrests was emphasized during a special FIFPRO meeting, which involved medical experts, former players and player union representatives.

With the collapse of Danish national team player Christian Eriksen and several other incidents this past Summer in mind, FIFPRO decided to hold a Player Union Leadership Summit (PULS), to enable staff of player associations to exchange insights, knowledge and experiences with football stakeholders and  industry experts.

The panel talked about the necessity of a collective effort by all stakeholders to organise proper and timely management of sudden cardiac arrest.

All speakers emphasized the importance of education about symptoms of sudden cardiac arrest, and resuscitation (CPR), not only among players but also among other people working in football. “Often, it’s the players who are the most likely to respond, as they are the first ones to notice when someone might have a sudden cardiac arrest,” said Muamba.

The presence of a defibrillator at every match or training, and people who know how to operate it, is also paramount. Unfortunately, there is a huge difference across countries and continents in the level of quality of medical help offered to players. “In Africa, we often don’t have defibrillators in training or match situations,” said Desmond Maringwa, former Zimbabwe national team player and FIFPRO Africa board member. At the same time, Danish player union Spillerforeningen was able to offer psychological support to all players who were on the field when three players collapsed this summer during matches.

There is also a difference in the quality of minimum medical requirements and pre-competition medical assessments, which is often related to the financial resources of clubs, leagues and football associations.

FIFPRO and its national members remain devoted to elevate the quality of minimum medical requirements across competitions and to educate players adequately on the recognition of sudden cardiac arrest. FIFPRO will also keep a close eye on the latest technical developments in medical science which could improve the protection of player health and safety in critical situations.

Iker Casillas: “Anyone can have a heart attack”