The Transfer of Players

The transfer system does not sufficiently protect players’ rights

It is a player’s right to freely seek opportunities to expand their sporting and earning potential, and they should be able to do so in a system that facilitates this right, rather than obstructing it. The transfer system has been active in football since the 19th century. It not only protects players in the process of joining and being released from clubs, but it also ensures a level of economic regulation within the football industry.

What you should know

The reasoning for denying these rights is allowed only by acknowledging a universal list of factors, including young player development, competitive balance, bespoke contractual agreements and preserving shared interests between club and player.

Reform is needed to address significant restrictions of players’ freedom of movement; the current arrangement has many limitations that fall short of a fair and just industry.

Governing bodies, such as FIFA and individual FAs, must work together to tackle these issues

In the meantime FIFPRO will continue to work towards developing a complete reform, providing practical solutions to individual cases in the shorter term. 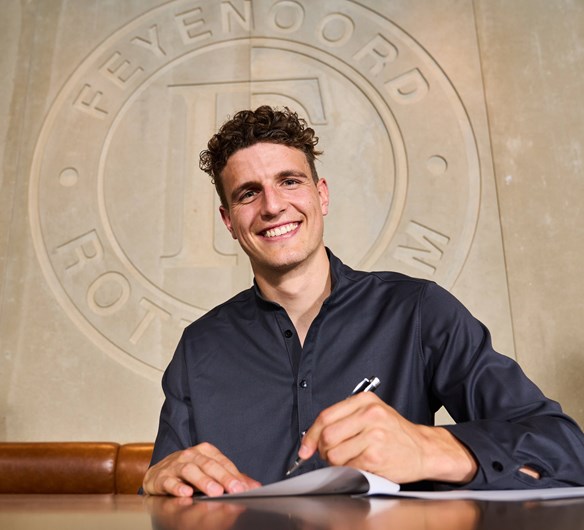 Mario Jokic is a free agent player from Croatia. Earlier this summer, after participating in the training camp of his country’s player union HUNS, he was approached by a person pretending to be an agent, who said he could help him join Spanish club Deportivo Leganes. Mario tells his story to warn other players.