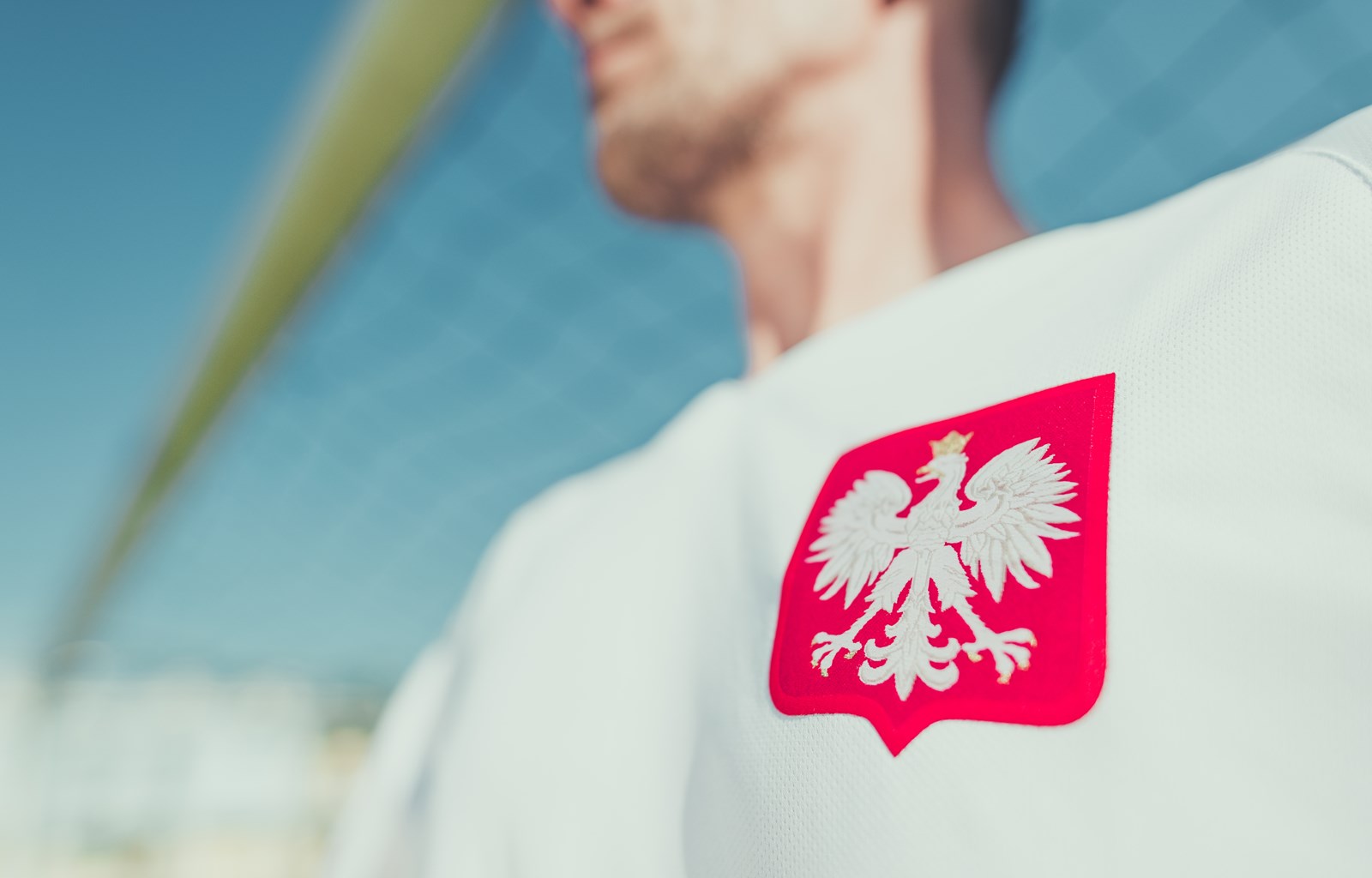 Earlier this month, the Polish Football Association decided to amend its regulations: whereas previously a player would have the right to terminate his contract when a club failed to pay two months of salary, this has now been changed to four months of non-payment. The F.A. intends this rule change to remain in place until June 2021.

FIFPRO strongly condemns the decision of the Polish Football Association, with regards to both the content and the procedure. It is inexplicable for a football association to consider that a player can survive and provide for his family during this trying times when he is not paid any salary for four months. Also, the failure to properly engage with PZP in these discussions is incompatible with international recommendations.

The decision follows a resolution passed by the Polish League recommending that clubs reduce player salaries by 50 percent. With the vast majority of clubs having adopted these recommendations as binding principles, many players have suffered a 50 percent cut in salaries. Such a salary reduction, and a rule that even the remaining 50 percent does not have to be paid for a period of four months, is in FIFPRO’s view unacceptable and should be withdrawn.

In a request sent to the Ministry of Sports in Poland on April 22nd, the PZP requested to annul the decision of the Polish Football Association. FIFPRO has confirmed to the PZP that they will fully back its endeavors to have these amendments repealed.