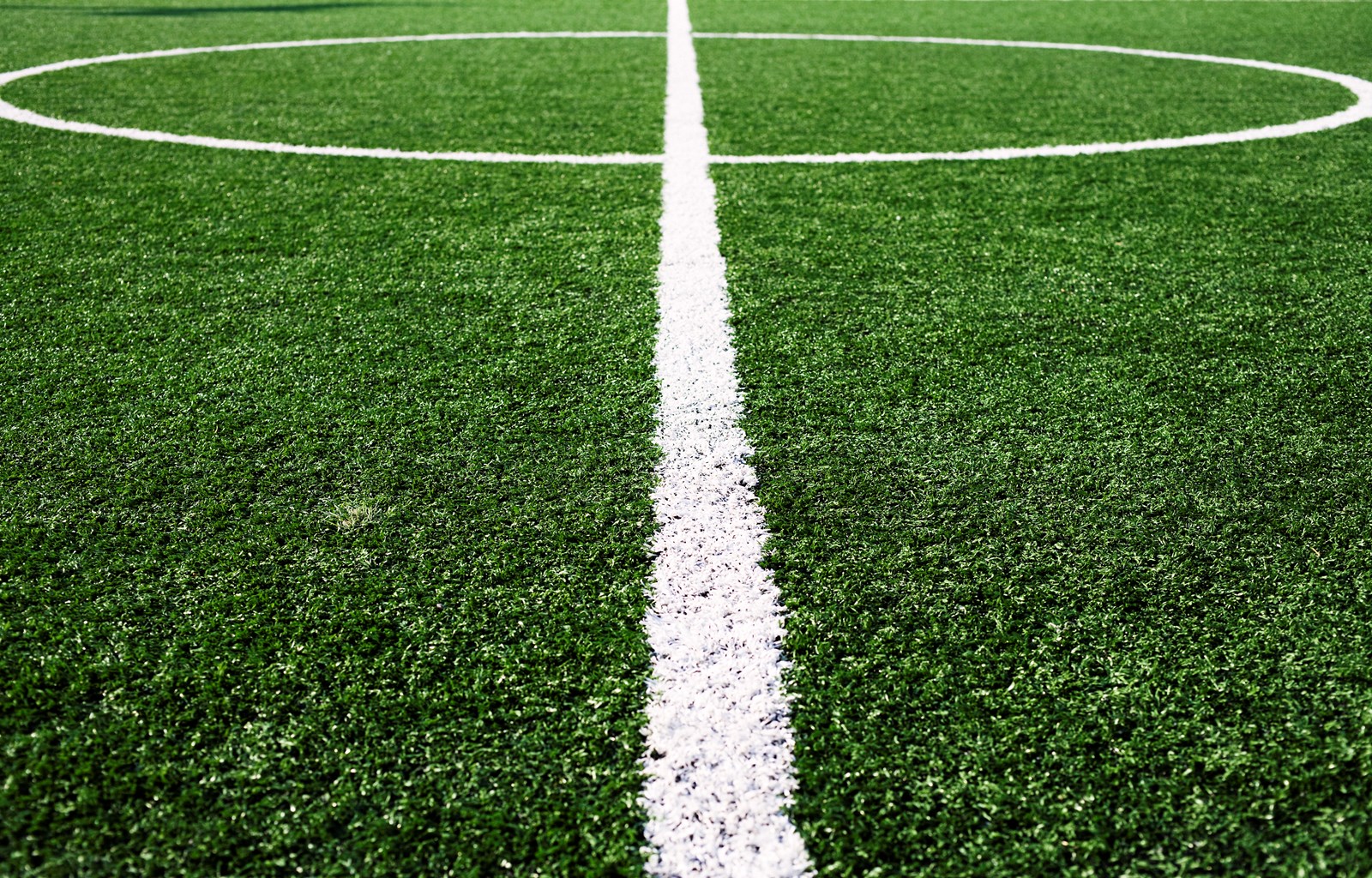 {0} min. reading time
FIFPRO is concerned about a ruling by the Greek football association which prevents players from exercising the right to start proceedings to seek new employment after prolonged periods of non-payment of salaries. This right, which is implemented in the domestic regulations, was suspended by the Greek F.A. until June 30, without any discussions with the Greek players’ association, PSAP.

FIFPRO is equally concerned that the Greek F.A. has suspended the functioning of the National Dispute Resolution Chamber until June 30, a move which among other things blocks players from seeking to recover unpaid wages from their clubs, even salary arrears from before March 2020. Again, this decision was taken without any discussions with the Greek players’ association, PSAP.

FIFA and FIFPRO together endorse these national chambers to regulate disputes between clubs and players in a fair manner, and they continue to operate across the football world during the coronavirus pandemic, often by video-conference. FIFPRO understands other Greek F.A. tribunals are continuing to function via video-conference.

The Greek F.A. has set an alarming precedent which prejudices the rights of professional players, and runs contrary to FIFA’s recommendations that domestic stakeholders must find agreements amongst themselves. FIFPRO respectfully calls on the Greek football association to reverse these decisions immediately and not to take any further measures without the involvement of the Greek players’ association, PSAP.

Fani Doiranli: "I want to improve the lives of footballers in Greece"

A Greek milestone: women players elected on the board