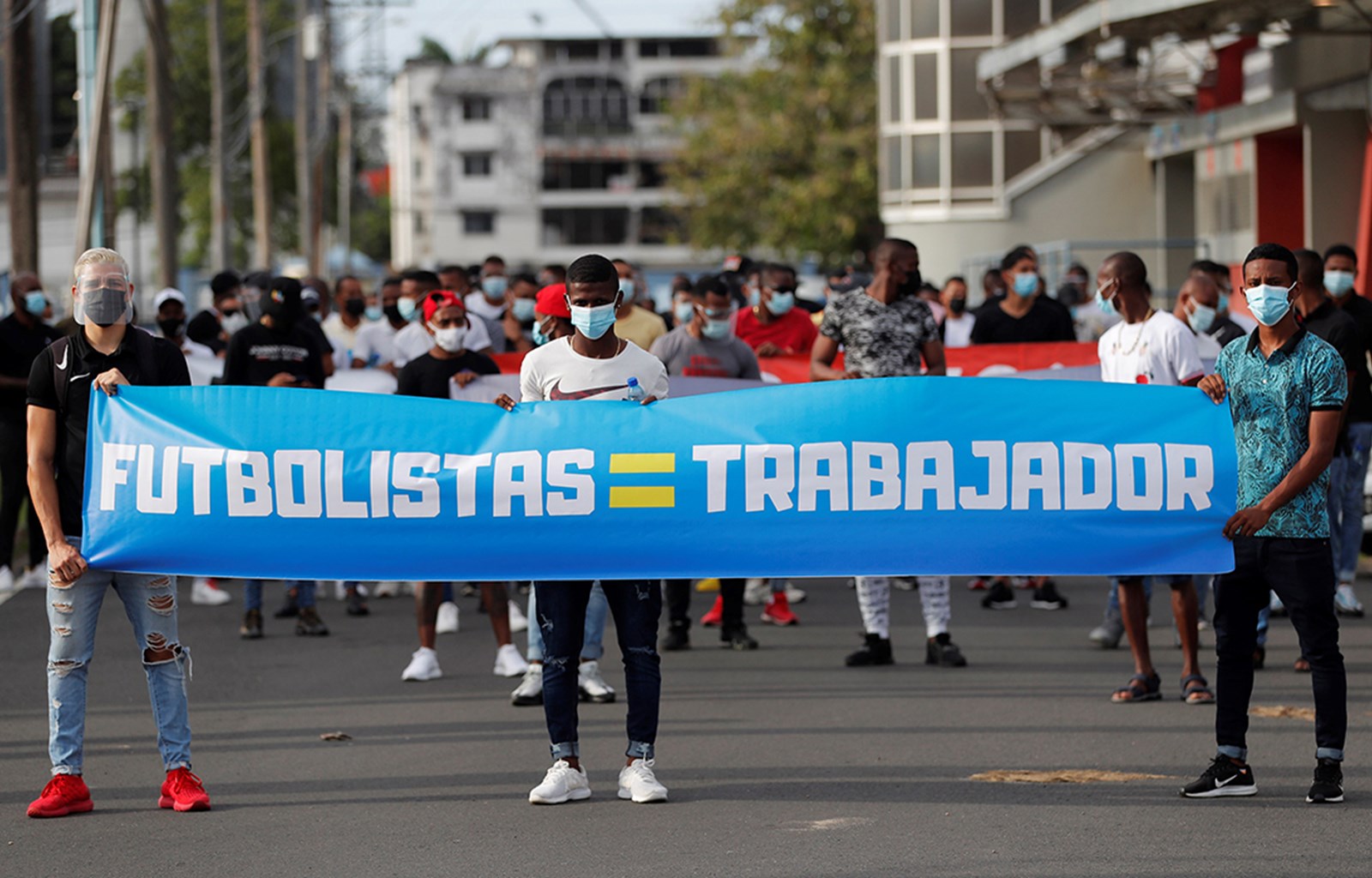 {0} min. reading time
FIFPRO is aware of a move by the Liga Panameña de Fútbol to impose a salary cap for each of the top 12 clubs that will have a serious and negative impact on the wages of players.

We also note an initiative to introduce a limit on the age of second-division players (to 20 years old) that is set to result in as many as 140 footballers losing their jobs.

In serious breaches of basic employment standards, both these moves are taking place without any negotiation with either the football players affected or their representative.

As a member of FIFPRO, Asociación de Futbolistas de Panamá is recognized by FIFA as the representative of players in Panama and therefore must be part of any collective negotiations on their members’ employment conditions.

FIFPRO President David Aganzo: “We support the players in Panama”

María Cervantes: “After five months of hell, the player association helped to arrange my knee operation”