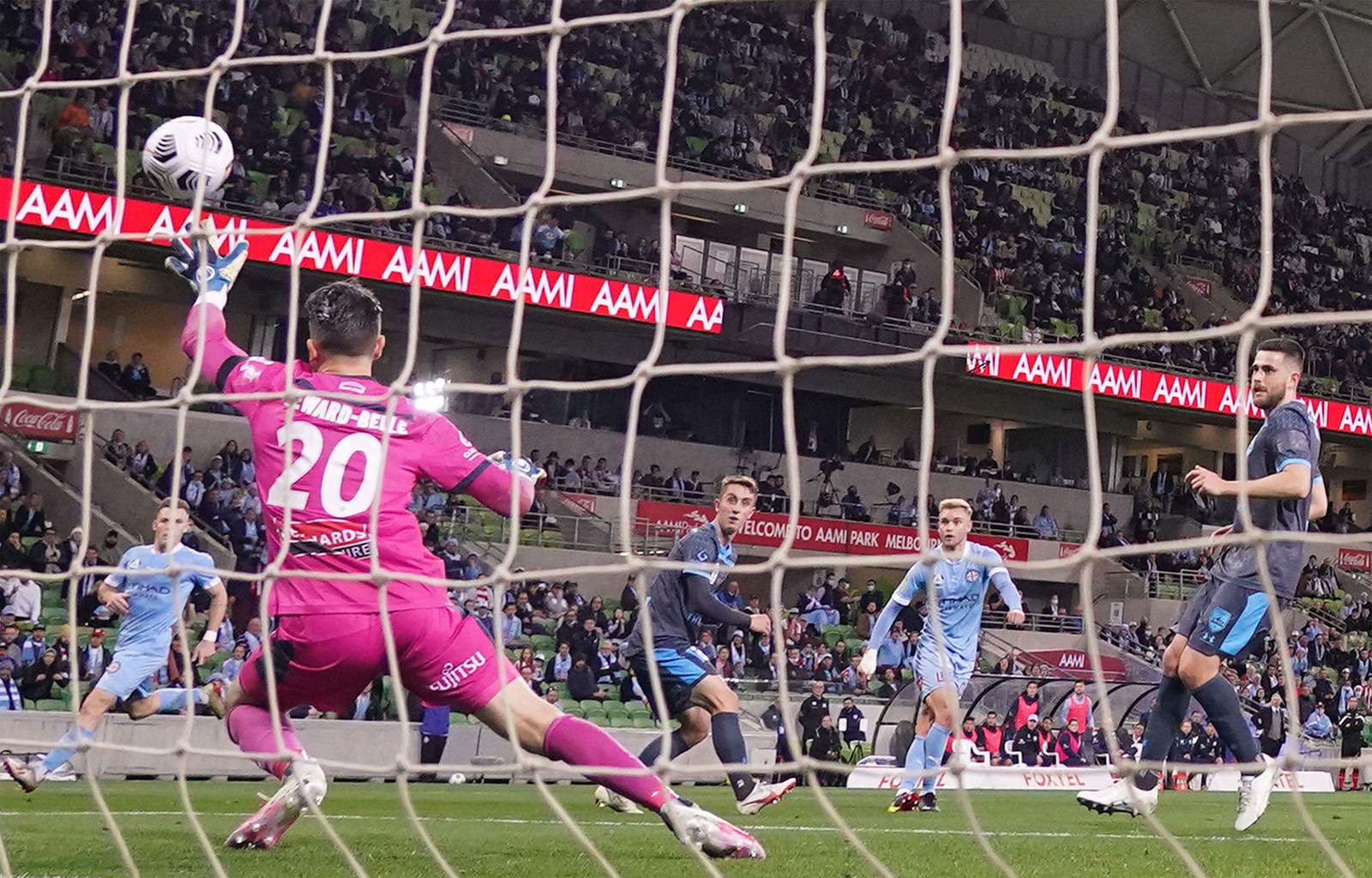 {0} min. reading time
Footballers in Australia’s A-League and W-League will enjoy continued investment and improved conditions across both competitions under a ground-breaking deal to drive up playing standards in these elite leagues.

Under the five-year agreement struck between Professional Footballers Australia (PFA) and the Australian Professional Leagues (APL), genuine equity in high performance standards in the A-League and W-League have been enshrined to create a “world-class workplace” for all the nation’s players.

It will also result in sustainable increases to minimum and maximum player payments during the term of the CBA, in particular an increase in the minimum salary cap spend in the W-League over the course of the agreement.

Deliberately aligned with the new five-year broadcast agreement with ViacomCBS and Network 10, the CBA will for the first time deliver common high performance and medical standards across both the W-League and A-League, as well as a reformed contracting model that provides greater certainty and capacity for investment by clubs in their playing squads.

The investment in immediate playing conditions comes just months after APL took control of the country’s elite football leagues and follows an unprecedented period of collaboration between APL and PFA.
The five-year CBA sets the foundation required to re-launch the professional leagues following a period of significant uncertainty, while providing flexibility to continue to enhance the CBA through an annual review for the W-League and a mid-term review for the A-League following the 2023/24 season.

Key highlights of the agreements include:

PFA Co-Chief Executive Kathryn Gill said:
“The players’ vision for the negotiations was economic security and stability for the clubs, the leagues and the players. This agreement is a foundational step towards this objective and our leagues will be stronger as a result.

"It has been an incredibly challenging time for our game; however, we believe the CBA will provide a platform for our leagues to be re-launched and for a genuine partnership between the clubs and the players to be forged.

“I would like to acknowledge the work of Greg O’Rourke, Danny Townsend, Tracey Scott, Chris Pehlivanis and John Tsatsimas for their efforts and commitment during the negotiations and especially the players who participated so actively throughout.”

PFA President Alex Wilkinson said:
“This generation of players, club owners and staff have been asked to make immense sacrifices to preserve our sport during unprecedented times.

“As a result of these sacrifices we have been able to take an important step forward and provide greater certainty for the clubs and players and make important progress in areas such as our high performance environment, player welfare whilst further embedding our commitment to gender equity.”

Danny Townsend, Managing Director of APL, said:
“When APL took control of the leagues, we promised it would herald a new era of investment and this agreement shows the progress that has already been made.

“This is a clear example of what can be achieved when we work together with a common vision to realise the potential of Australian football.”

Greg O’Rourke, Leagues Commissioner of APL, said:
“Players are partners with us in the game and central to its growth. Having all of our partners on-board with the re-imagined future of the game is vital, and this agreement marks an important milestone in our new relationship.

“There will be immediate improvements across the men’s and women’s leagues, most notably for women’s football, all of which will flow through into improved experiences for players, and ultimately into growing and improving our game.”