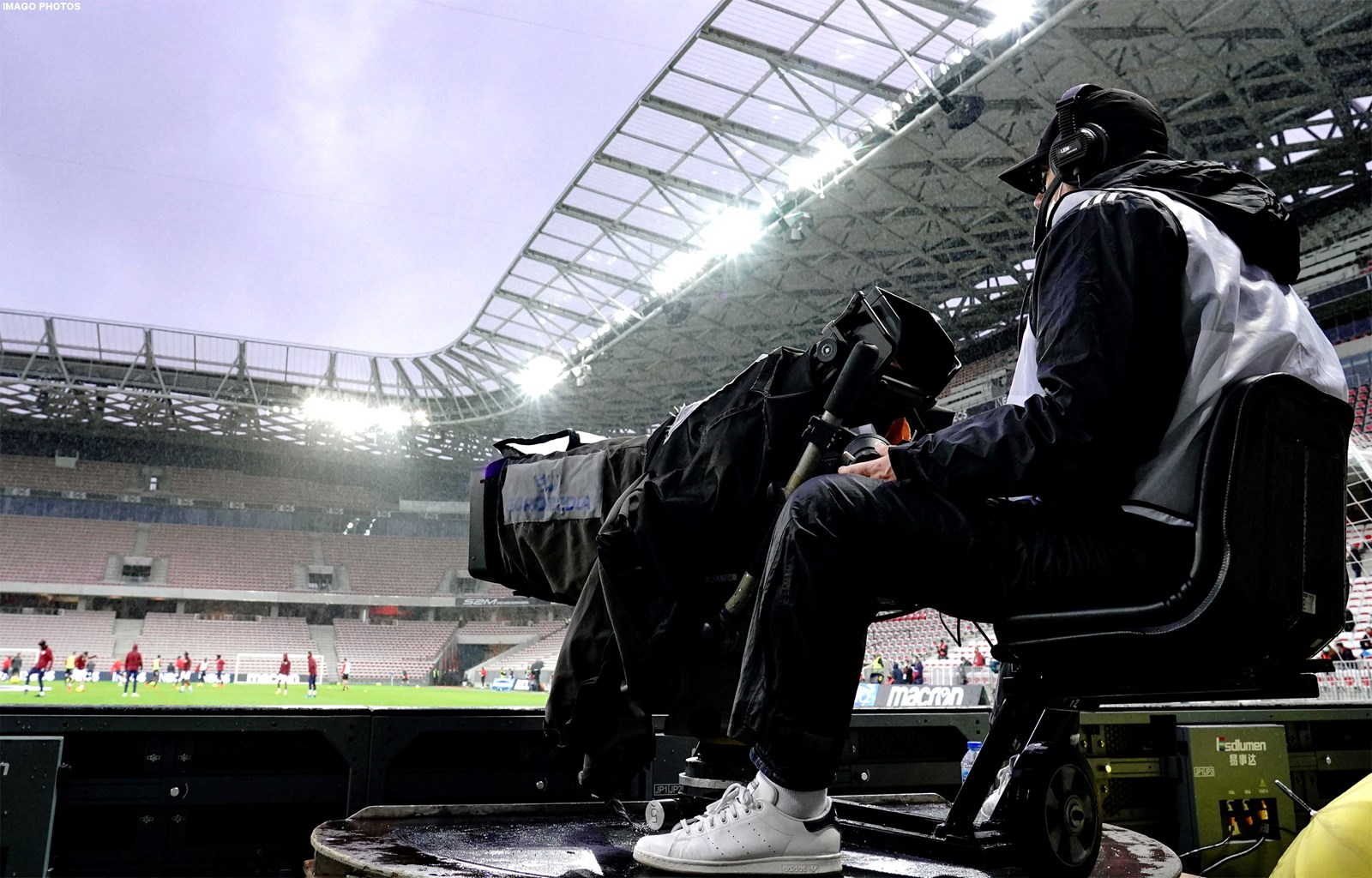 Europe’s professional footballers call on EU negotiators to stop internet pirates from harming European sport. The solution is clear and available: clarifying that online intermediaries have to remove the illegal live broadcasts immediately after its notification and before the live event terminates. EU negotiators can make this happen today by agreeing to remove article 14.3.a of the new Digital Services Act. This is their last chance before negotiations end in April.

FIFPRO Director of Global Policy and Strategic Relations, Alexander Bielefeld, said: “Internet pirates are stealing from Europe’s players and damaging their growth and safety. Every second of stolen property hurts every player young and old – those who work hard for the millions of Europeans who love the game. Live broadcasts are our lifeblood, and everyone benefits from their success. Player unions demand the protection of labour and fully support the position of the professional leagues and competition organisers.”

The EU’s Digital Services Act is landmark legislation – an opportunity to make the internet fairer, safer and accountable. To respect and protect the work of those who create is a vital part of the EU’s mission. FIFPRO urges EU representatives to use the final weeks of negotiations to make the new laws as effective as possible. This means making that enforcement for live events including sport competitions is meaningful. EU negotiators need to remove article 14.3.a of the European Parliament resolution as it goes in the complete opposite direction. Giving hosting providers the possibility to keep notified content available on their service while assessing its legality would make enforcement completely meaningless for content with time sensitivity such as sport events.

Members of the European Parliament, EU governments and the European Commission have two months to complete final negotiations on the Digital Services Act – they will meet three times before the first week of April. By removing article 14.3.a, they can ensure that online intermediaries do the right thing: remove illegal content as quickly as possible.

FIFPRO represents 65,000 professional footballers across the world and thousands in the European Union. We are working for a future that is fair, sustainable and democratically governed. Respect for intellectual property and a fair return to those who invest in our sport – one of the most popular cultural events for millions of European citizens – help to train young talent across the EU, provide essential services like mental health support, and strengthen the social fabric of the clubs and communities who support them.

Does Raphael Varane’s international retirement show players are at the limit?

The World 11 in Stats