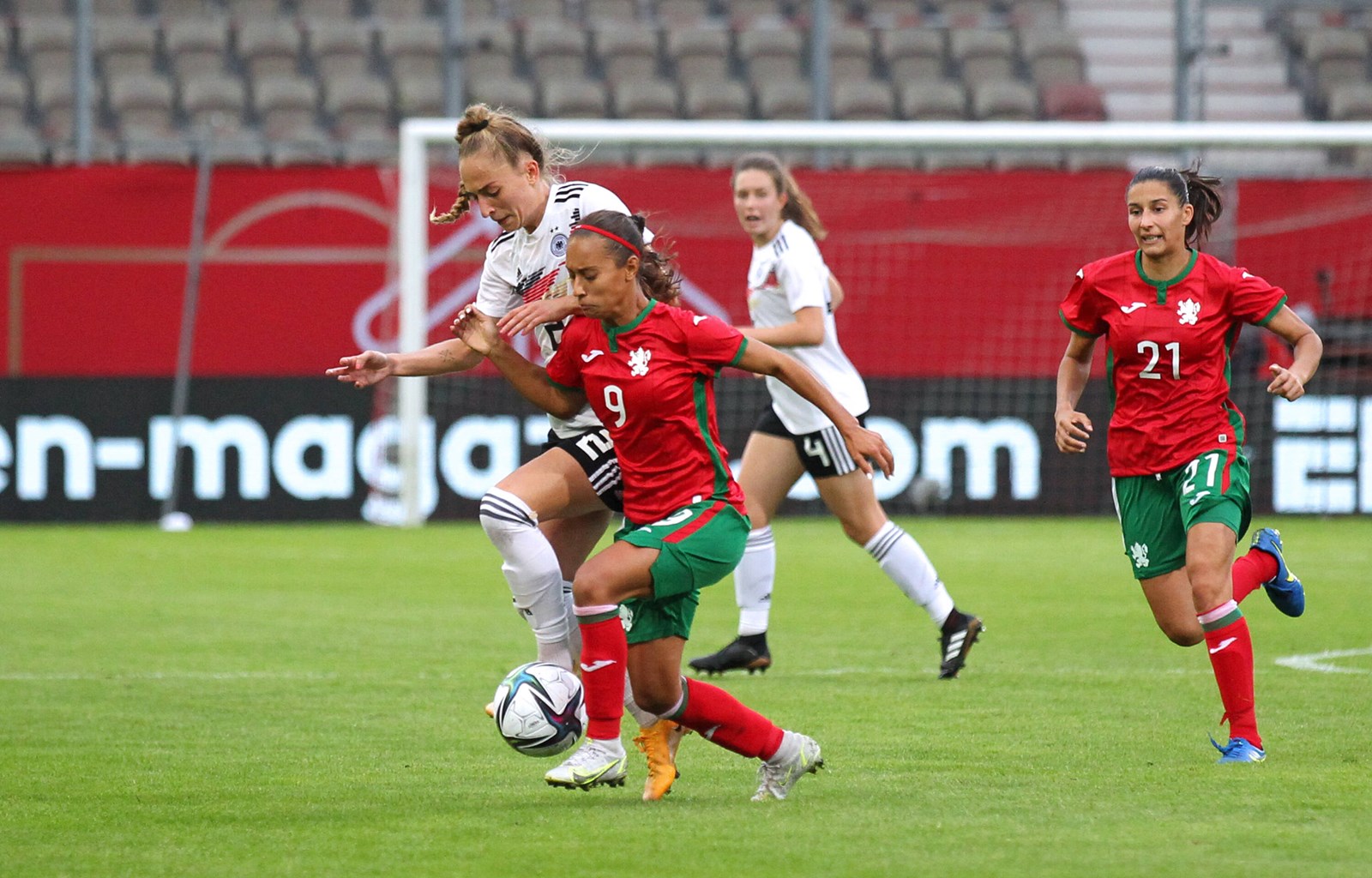 The FIFA Dispute Resolution Chamber (FIFA DRC) ruled in favour of Beth Curzon against the club FC Pirin Blagoevgrad. She was represented by English player union, the PFA. FIFPRO has followed the case and welcomes the decision.

Because Curzon’s contract was ended prematurely without just cause she asked the FIFA DRC to award her outstanding salaries and compensation for breach of contract.

The contract – which was open-ended and disguised as a “sports instructor” – had a six-month probation period. It was terminated by the club after less than two months.

The FIFA DRC made clear in its ruling that the FIFA definition of a professional player (as per art. 2 par. 2 of the FIFA RSTP) applies to both the men’s and women’s game and that any possible rule by the Bulgarian Football Union stating differently would violate the principle of equal treatment and should not be recognised.

As a result, Curzon was considered to have a binding professional contract and the club was ordered to pay her compensation for breach of contract.

Denis Leiva: “I’m not allowed to play because of an arbitrary and unconstitutional rule”