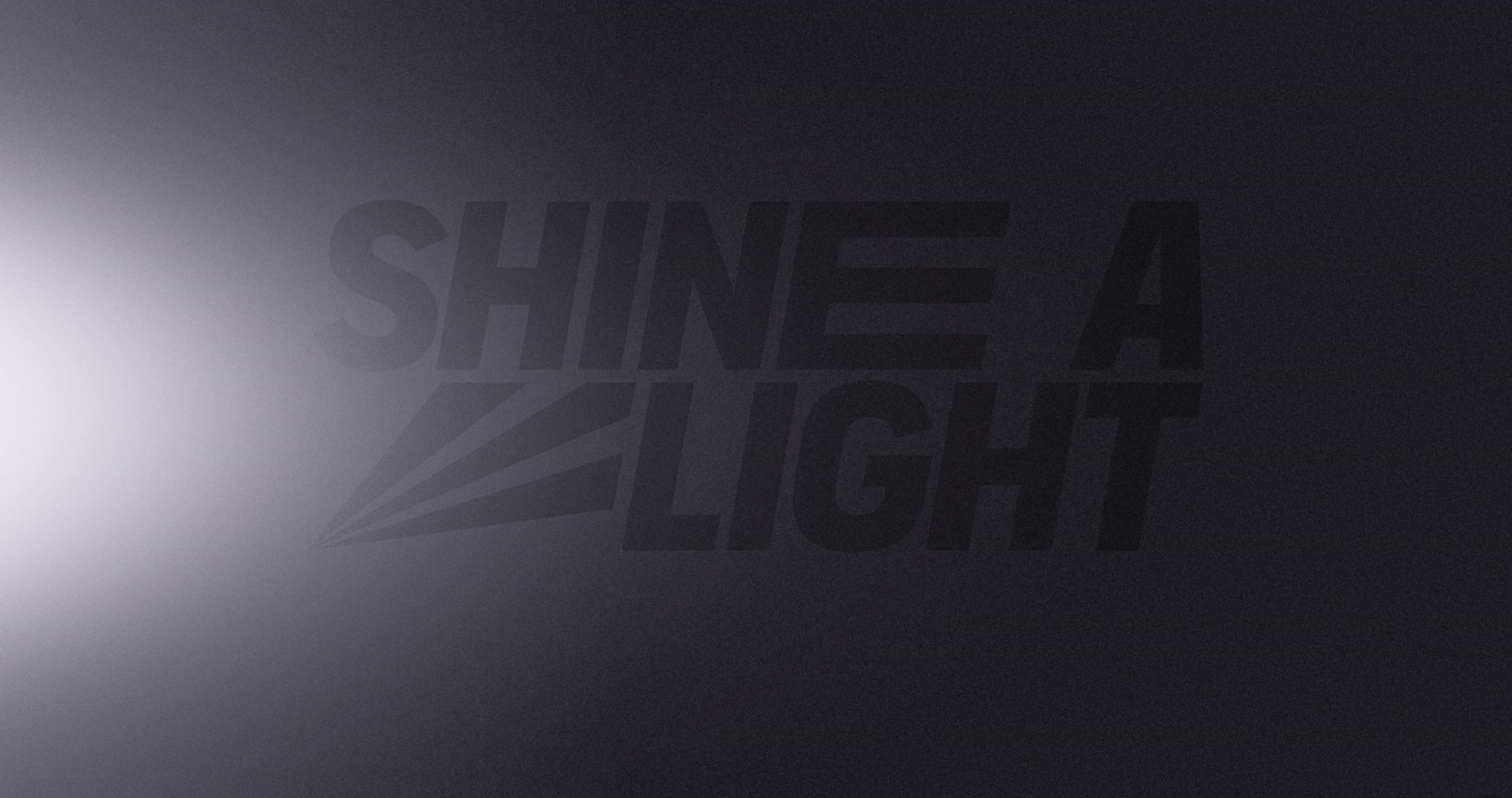 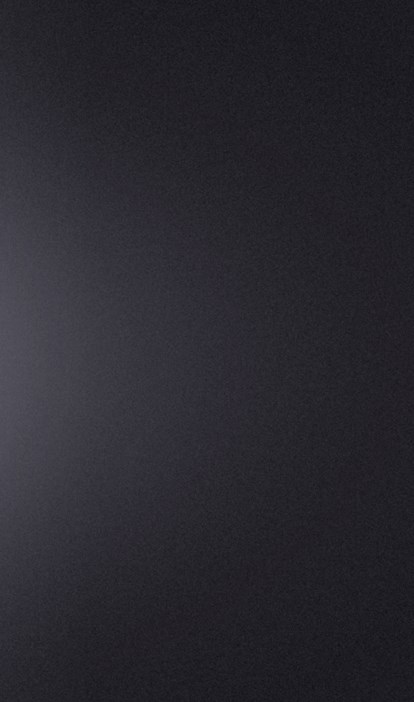 #ShineALight: Australia midfielder Jackson Irvine talks with conviction about promoting LGBTQIA+ rights in football and asks for clear messages about inclusivity to come out of the World Cup in Qatar.

I’d like to talk to you about a subject really close to my heart. I have family and friends who are part of the LGBTQIA+ community – a group of people who, for a long time, have been massively marginalised and discriminated against. I want to speak up for them.

Let’s be clear here: homophobia in football is still a problem. There are a lot of issues facing sport and football in general – and I think any kind of toxic masculine atmosphere, which football unfortunately has sometimes, doesn’t make people from the gay community feel welcome and part of the game.

We, as players, have a big role to play. Education and making information available to those in football is going to play a massively important part, as is us speaking up.

That’s something I’ve had to do on some occasions during my career, when I’ve heard homophobic language. What’s positive is I’ve found the response to be generally receptive. Sometimes people will have beliefs which are totally ingrained and are difficult to change over the course of a short discussion. But even then, when they realise the majority are in support of the gay community, it clearly shows them that the way they speak is not acceptable.

I think players have become far more aware of how language and words that were previously used without the intention to be hateful are unacceptable and outdated. That’s been a huge change I’ve noticed in the last few years.

What’s behind that change? Well, education and information has become more accessible. We’re starting to see players come out and receive overwhelmingly supporting reactions from the football community. It’s been made abundantly clear that homophobic language is not welcome in this space.

People like Josh Cavallo have done more in that sense than anything else could have.

For young players to see a professional come out and be so open – and then to receive such support from the football community across the globe – it speaks louder than any action ever will. It allows youngsters to see that there’s a space in football for everybody. It’s a huge step forward and I hope to see more players confident enough to be themselves and to be open about their sexuality.

To help that, it’s massively important for players to continue to speak up and use our voices for good – but to do it, we need to feel comfortable and supported. Organisations in football are starting to support players in what we want to stand up for now – look at the Premier League with the Black Lives Matter movement. That was a good indicator for players to see that they’ll have our back when we want to speak up about an issue that really matters to us. 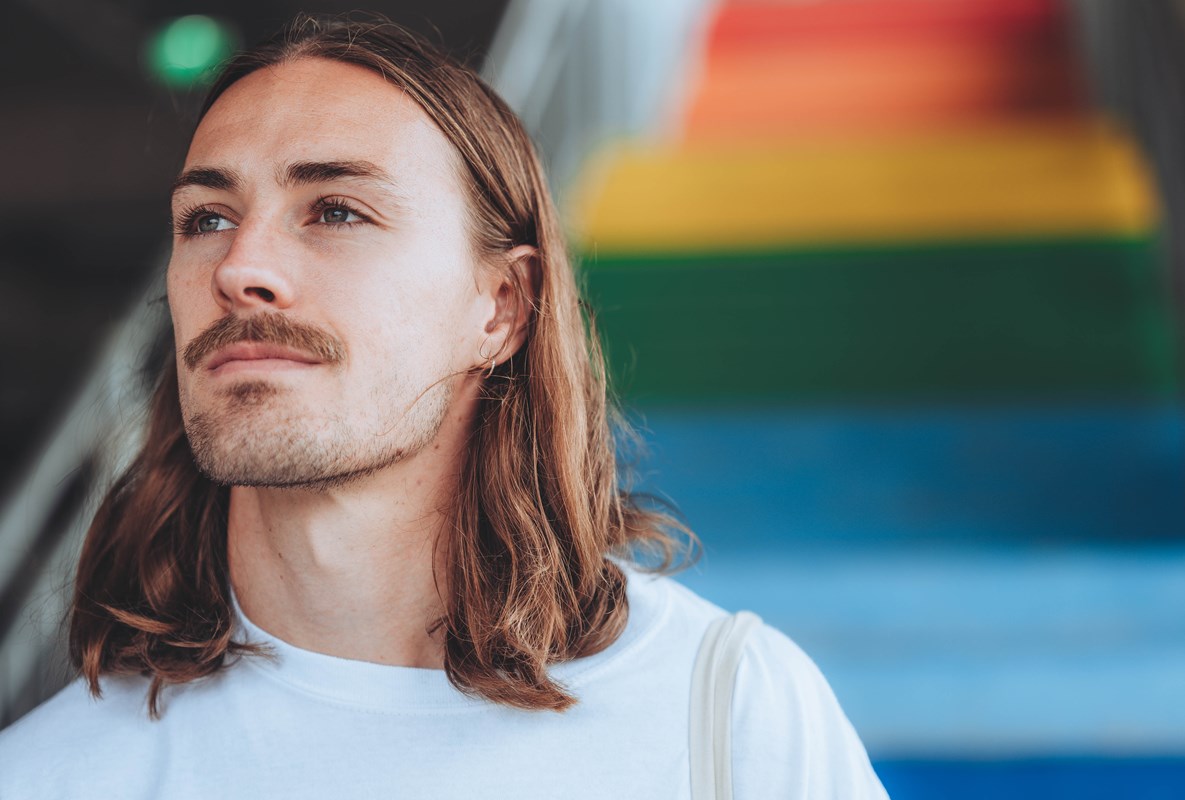 I’m part of the PFA Australia and we recently organised the Pride Cup, which is a platform in Australia for LGBTQIA+ people. We’ve gone into clubs and have set up support networks for teams and players, creating safe spaces for athletes across all sports to be involved and openly be involved.

I’m grateful to be a part of a community who are openly supportive of issues that mean a lot to me. It’s great to see players and organisations within football aligning with what you want to do and the way you want to speak. From an individual point of view, that gives me more confidence to talk.

But in truth, I feel collective action is always more powerful than individual action. I hope we’ll see more of that as more players become active in these areas. Solidarity is the way forward and football, in terms of governing bodies and organisations, can help push that in the long term.

Collective action can come from pressure from individuals to put the sport on that path.

I hope to see that collective action at the World Cup. When you play on the biggest stage, in the biggest tournament in the sport, it raises the platform and the attention on individual players and footballers as a collective to speak about issues that matter. These few months provide a unique short window of time where the focus is so heavily on us.

‘It’s not about politics or religion - it’s about human rights.’

It’s an opportunity not to be wasted because, at the moment, there’s a lack of clarity and a feeling the LGBTQIA+ community will be unwelcome at a global tournament. It’s not about politics or religion – it’s about human rights. Supporting human rights isn’t about making a political statement. If players are open when it comes to supporting that openly, you can drive everything forward a long way. What we need to see now are really clear gestures from governing bodies and organisations to show that this World Cup is for everybody.

Because that’s just it: the World Cup really is for everybody. I remember being in Germany in 2006 and it was just incredible. I was 13 and experienced the tournament from the perspective of a fan. Honestly, it was just like a festival.

One memory that really sticks out in my mind was playing on this five-a-side pitch at one of the fan festival areas. I was there with a few of my cousins, who had driven over from Scotland. We put together a team and played against people from everywhere. Nobody could speak to each other – but everybody understood the common language of football. I’ll never forget that.

I’d love to see that at this World Cup, too – fans from all over the world just enjoying the game, regardless of their ethnicity or sexuality. Football is sometimes viewed as a platform. When you see footballers and sportspeople openly supportive of issues, I believe that can feed into wider society. Sport has a pretty unique way of influencing that. That’s a responsibility we can take on board and try to help grow and support the education of these communities while trying to create that balance of equality that we so badly want for society. 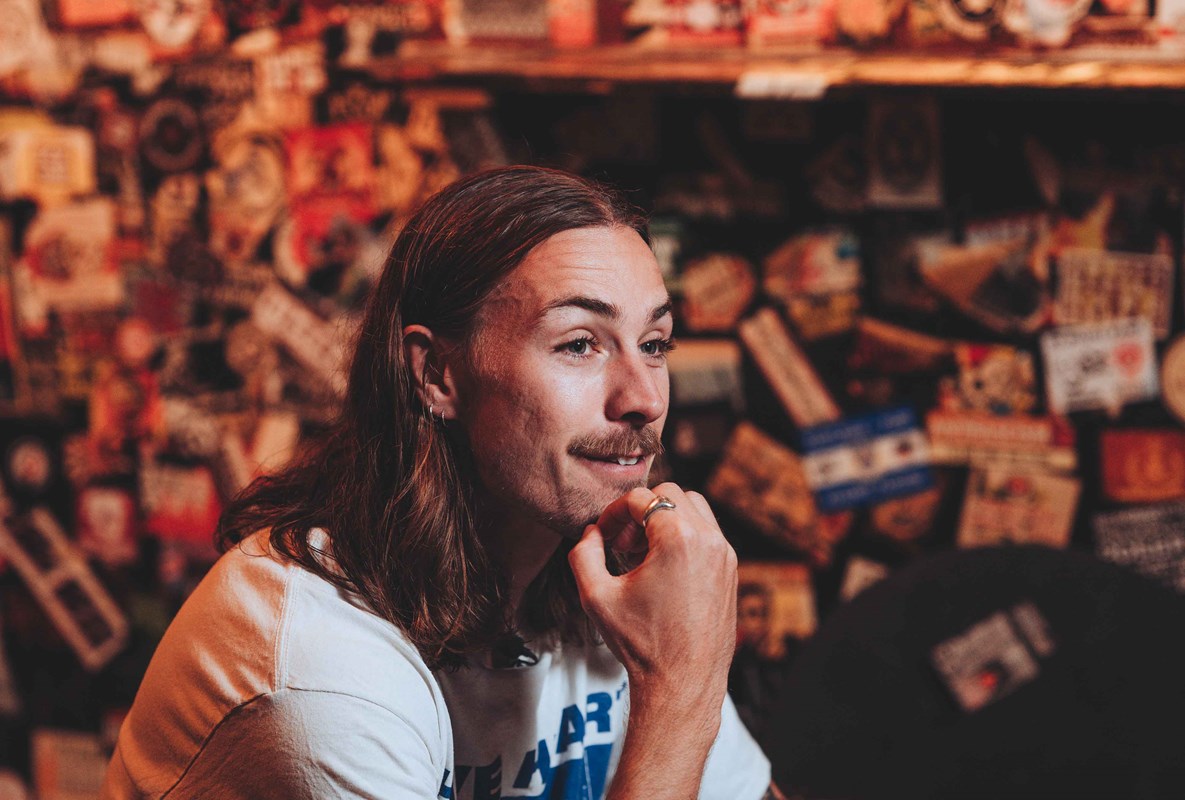