Professional footballers in Indonesia are selling ice, satay and other food on the street to make ends meet, three months after the national football association (PSSI) ruled that clubs could reduce salary payments by 75 percent.

For players, most of whom were already on a modest income, such a salary reduction means they now have to get by on a fraction of the legal minimum wage.

Miftahul Hamdi and Ugik Sugiyanto are two of the struggling players. Both are trying to earn some extra income, they told FIFPRO in a video.

Hamdi, who made his national team debut in 2017 and plays for first division team Persiraja, is now working in his father’s business and his wife is selling homemade cake to get by. “It’s not great, but I am still grateful there is income,” he said.

Sugiyanto, who is playing for second division team PSCS Cilacap, is selling ice made of young coconuts. “My regular salary was just enough to live, but now that has been cut to 25 percent. And recently I only received 10%,” he said

Sugiyanto, a member of the executive committee of Indonesian player union APPI, says there are many other players “in the same situation”. “Some of my teammates are selling satay.”

Player union APPI was not consulted by football association PSSI about the 75 percent salary reduction guidance to teams, even after FIFA asked stakeholders to work together to confront the challenges created by the Covid-19 pandemic. Both APPI and FIFPRO considered that decision of the PSSI illegitimate.

However, FIFPRO understands that recently PSSI finally included APPI in negotiations about a possible wage adjustment and a return to play in Indonesia. FIFPRO welcomes that move and expects that both parties will work together in the best interest of all stakeholders, including players.

Video created by APPI and FIFPRO 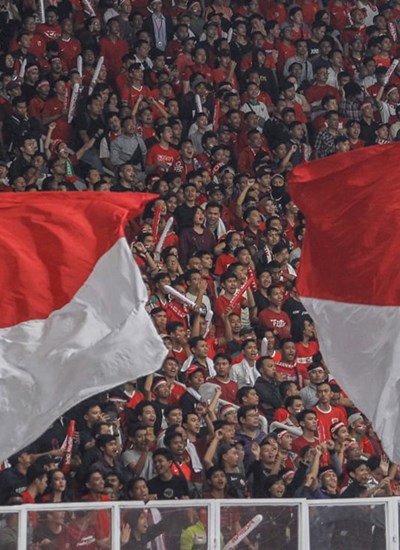