With this warning the player council of Dutch professional footballers union VVCS reacted to last Sunday’s incident which saw Excelsior player Ahmad Mendes Moreira racially abused during a league match at FC Den Bosch. The referee temporarily suspended the match and took all players off the pitch after noticing how the abuse had affected the player.

The Dutch players now demand a similar reaction, which is in line with FIFA’s three-step procedure (see below), by all referees during all matches in the Netherlands.

If a referee does not suspend the match, even if the captains request it, the player council announced that in solidarity with the victims of racist abuse the teams will collectively leave the pitch.

The players also want stadium bans for abusive fans and tougher sanctions for clubs who are culpably inadequate at creating a safe working environment.

"We applaud and fully support the players’ stance in solidarity with their teammates and colleagues," said FIFPRO Secretary General Jonas Baer-Hoffmann. "Racism concerns us all and the burden to take a stand should not be put on the shoulders of those who are already vilified."

"It is disheartening that it may take such severe action to bring a change in mindset in football to address racism in our game more severely. This call for collective action is an important sign and together with our national unions we will fully support teams deciding to enter this protest."

Under the message “Racism? Then we don’t play football” players in the first and second Dutch division will take a collective stand during match days this weekend and not play the first minute of each match.

This Monday, the player council will meet with the Dutch FA.

The FIFA three-step procedure allows referees, in the event of serious discriminatory incidents in the stadium, to:

do you want to know more about this topic? 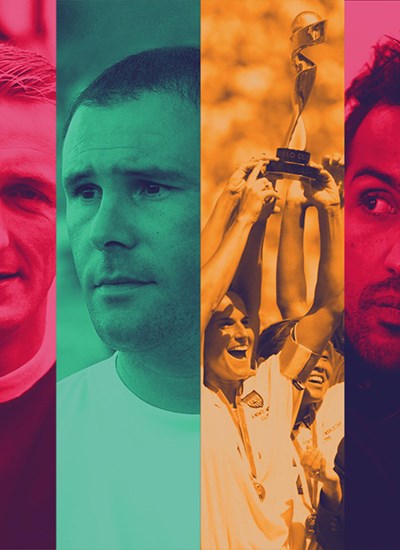 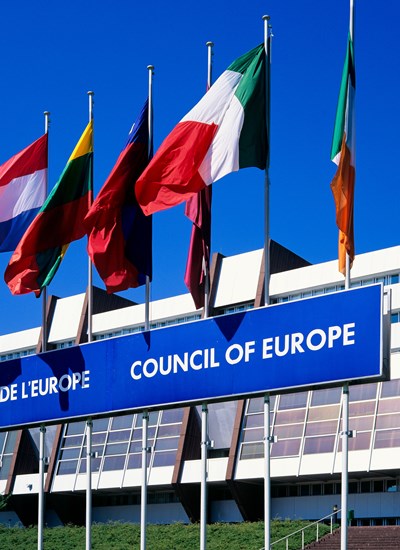