Rene Adler: "I want to bring transparency to the transfer market"

“How do I take responsibility for my own career? How do I know which clubs might really need me? How do I decide, in the end, where to move next?”

These are some of the hardest questions that any player will face, ones that will shape his entire career, but in the world of football that I knew, we never had the tools to guide us. Too often, we depended on the knowledge and the opinions of others. I believe that needs to change.

In a career spanning two decades, René Adler played more than 300 times as goalkeeper for Bayer Leverkusen, Hamburg, and Mainz 05 and made 12 appearances for the German national team. He is co-founder of 11TransFAIR

I lived through a momentous period in the history of our sport: more and more players began to take their skills around the world as competitions opened up, new technologies brought everything a little closer, and the football economy became truly global.

"And yet, I often felt that we, the players, never had the full picture; we never had a clear sense of the opportunities that were available."

We were certainly not encouraged to look for ourselves. A club in the United States or Asia or Australia might have a new and exciting opening for a player, but if his agent didn’t have the network (or the inclination), he would never hear about it, and a whole new chapter in his life might never open. Everyone lost.

For the many players who are just recently out of contract at any one time, this question is urgent. If they cannot see the full range of opportunities out there – not only in their own league or region but around the world – their chances start to narrow. The temptation to make a short-term move, to secure a certain salary, becomes stronger. A player’s longer career, his development over time, and his sense of well-being can all suffer as a result.

Information becomes vital. Who provides and manages the information, and for what purpose; and then who has access to it, and on what terms – these questions have a profound impact on the player’s life.

"New technologies can and should be part of the answer, but only if we put them at the service of a clear ethical vision, which supports the player and his well-being."

Today’s generation has grown up with social media; young players know all the good and bad that it can do; they know how it feels to be vulnerable. I think we can do better.

This is about more than data. Every human choice brings our values into play: who are we, and how do want to live our lives? I want to bring transparency to the transfer market, and give players the confidence to take responsibility for their career. I want them to have a clear sense of their own value.

This year I launched a new digital platform, 11TransFAIR, with a small team that shares my vision. From the moment he joins, the player takes control. He creates his own profile, showing his game-time statistics, an assessment of his best skills, his personal values, and his salary expectations. On the same platform, clubs describe what they have to offer, and publish all the positions they are trying to fill. Our algorithm does the rest, finding the best match between player and club. And only when both sides are ready to talk do they reveal their identities to each other. That’s when the conversation begins.

Our role is not to evaluate the player; his performance data takes care of that. And nothing stops him from listening to other views; he remains free to work with an agent if he wants to. But now he’s in the game. Now he has a sense of what’s out there, for him.

Players deserve to have a clear and accurate picture of their opportunities. I want to give them a tool that helps them to follow their own path, and make their own choices.

"I want to put power back in their hands, give them confidence, and a sense of responsibility."

Players have one career, and they need to take care of it.

“Every human choice brings our values into play: who are we, and how do want to live our lives?” 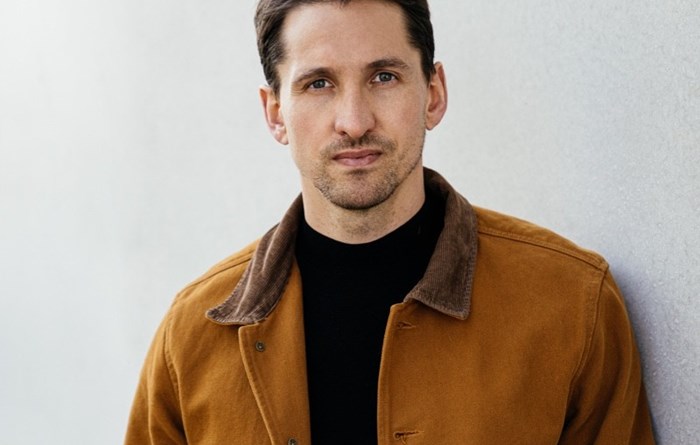