The amount of back-to-back matches in elite men’s professional football has increased over the last three years, with some footballers spending 70 to 80 percent of their playing time in a two-game-a-week rhythm, according to a new FIFPRO report.

The report based on the FIFPRO Player Workload Monitoring platform measures match congestion by looking at the increasing amount of minutes played by footballers in repeated back-to-back games, contrary to scientific recommendations about athlete health and performance. The report proposes new ways to reduce this overload for players as well as issuing warnings on energy-sapping travel and shrinking off-season breaks.

Produced with KPMG Football Benchmark, the report is based on data from about 40,000 appearances by a sample of 265 male players from 44 leagues between June 2018 and August 2021.

The footballers in the sample with the highest workload – national-team players at the pinnacle of the game - played on average 67 percent of their minutes on the pitch in back-to-back matches (*) in 2020-21, up from 61 percent the previous two seasons.  It is important to note it is the cumulative exposure to matches that constitutes a risk for a player’s health, performance and career longevity.

As well as match congestion, extensive travel and reduced off-season and in-season breaks put a further burden on health and performance.

Long-distance, international trips, even after a recent decline caused by the covid-19 pandemic, also put pressure on many players’ health and performance because of sudden changes in climate and time zones. Some players travelled more than 200,000 kilometers – the equivalent of going around the globe five times - over the last three seasons.

The competitions with the highest average travel distance per trip were FIFA World Cup Qualifiers in South America (6,650 kilometers) and the FIFA Club World Cup (6,414 kilometers).

The research underlines the urgent need to rethink mandatory player safeguards in order to protect health and performance, and to rethink travel requirements.

To support the need for innovative solutions, the FIFPRO PWM platform report uses a predictive model that illustrates how implementing individual player protection mechanisms such as a compulsory break after a certain number of consecutive back-to-back matches. This could lead, for example, to a Premier League player appearing in two to eight fewer games for club and national team during a season.

Scientific research shows that players are more likely to sustain muscle injuries if they play two matches inside a week. While there is general recognition of increased injury risk to players of back-to-back matches, the wider effects of extreme workload on capacity to train, develop, recover and remain mentally resilient remain largely overlooked.

FIFPRO General Secretary Jonas Baer Hoffmann said: “The data shows we must release pressure on players at the top end of the game and this report provides new research why we need regulation and enforcement mechanisms to protect players. These are the type of solutions that must be at the top of the agenda whenever we discuss the development of the match calendar. It’s time to make player health and performance a priority.”

KPMG Global Head of Sports Andrea Sartori said: “The extensive data sourced from the FIFPRO PWM platform on the match calendar confirms that increasing player workload constitutes a critical issue not only for players’ health but also for the sustainable development of the game. Therefore, a player-centric and holistic approach is needed from all participants in any future discussion on next generation of competition formats and match calendar.”

(*) This data on back-to-back matches is based on a player being on the pitch for at least 45 minutes after playing a minimum of 45 minutes in the previous game – with less than 5 days of recovery time between the two appearances.

Previous FIFPRO Player Workload Monitoring Flash Reports were published in May for men’s football and in June for women’s football. 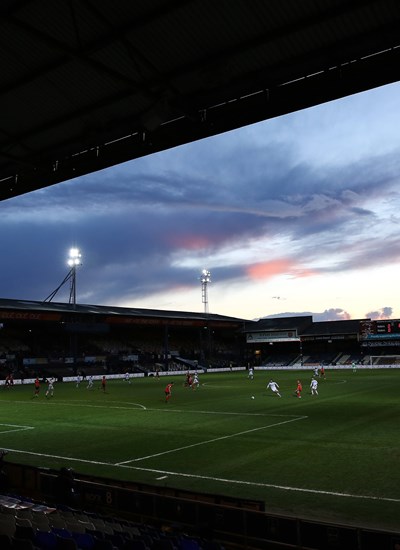 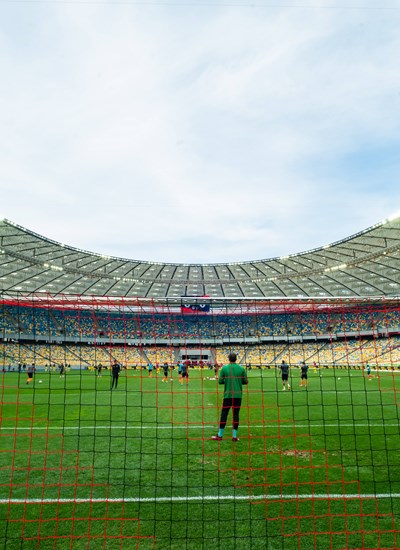