FIFPRO and Women in Football will collaborate to launch the “Ready to Board” programme to prepare 12 women for executive roles in professional football.

The initiative follows FIFPRO’s decision last week to triple the number of women on its global board as part of an extra push for more diverse and inclusive governance in the player union network and the football industry.

FIFPRO and many of its 64 affiliated player unions have dramatically increased collective representation of women footballers over the last decade, helping thousands receive better conditions. However, professional football remains slow in integrating diversity at the level of decision-making.

National player unions will help identify 12 women for the programme in a rigorous selection process, with priority given to existing union members and staff.

The programme will consist of a leadership course, group coaching and mentoring and will be taught by WIF Chair Ebru Köksal and WIF Directors Monique Choudhuri, Lungi Macebo, Prof. Sue Bridgewater and CEO Jane Purdon who, between them, have held senior positions at FIFA, UEFA, Galatasaray, the Premier League, League Managers Association, Brentford FC and Birmingham City. WIF has given leadership courses to more than 250 women since 2016.

Participants in the “Ready to Board” programme will become equipped with the knowledge necessary to take on roles such as members of the FIFPRO global board, which from November will have at least three women from Europe and one each from Africa, Asia and the Americas. There will be further leadership opportunities within FIFPRO’s regional divisions, as well as ongoing mentoring and personal development.

The deadline for applications for the programme is March 15. 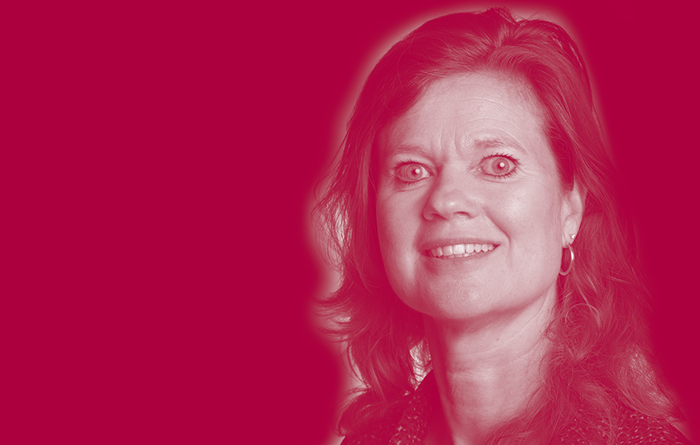 FIFPRO General Secretary Jonas Baer-Hoffmann said: “We are excited to enter this partnership with ‘Women in Football’ to help make professional football more inclusive at executive level. Most boardrooms are almost exclusively male, and any change to the status quo is slow.

“As an industry, we have to accelerate change much faster, and we are proud that FIFPRO and player unions will be contributing to this process. This is the first in a series of steps FIFPRO is making to ensure that we continue to make progress and provide the best possible representation of football players.”

Women in Football chair Ebru Köksal said: "We are delighted FIFPRO is committed to increase female representation at board level. This programme will provide a new pathway for women towards senior positions in FIFPRO and national player associations. Women in Football will work with FIFPRO from the start of the programme, and will help identify candidates plus provide ongoing support for them. We will use our vast experience and skill in the industry to help develop new competencies for each candidate.

“Our collaboration will ensure that the candidates get the very best possible advice as they prepare for new responsibilities and build their network within the world of football while realising their leadership aspirations and personal potential.

"This is a hugely exciting opportunity for Women in Football and FIFPRO, but equally for women globally as we help build a talent pool from player associations; it is a clear statement of intent to create a truly diverse board and inclusive workplace culture where equal opportunity is the norm, not the exception.”

Diversity and inclusion at the heart of statutory reforms