The Kenyan football player association recently announced plans to launch a monthly player of the month award and season-ending gala for the top women’s league.

This is part of a five-part ‘Raising Our Game’ series on how player unions are helping to advance women’s football around the world.

Women’s football in Kenya is booming, with many girls and young women playing the sport, according to Jerry Santo, general secretary of the Kenya Footballers Welfare Association (KEFWA).

“You can see how they are motivated – they really want to show their talent,” Santo said.

“From this season, we are going to award the best player of the month, and hopefully at the end of the season we’re going to have a gala – something that there has never been before.”

The 14-team Kenya Women Premier League boasts some "amazingly talented players" who are capable of performing on a global stage, Santo said.

“It shows there is an appreciation of the women’s game and that people like to see women play,” Santo said. 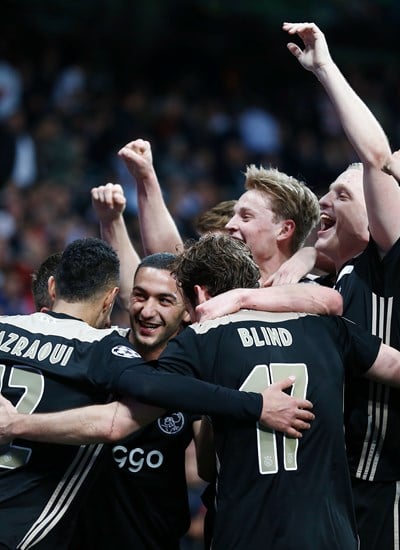 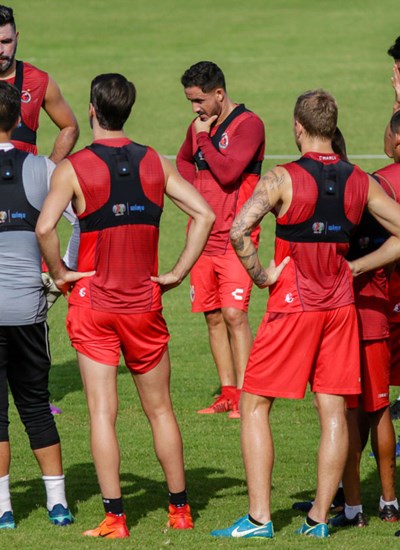