National team players have reacted to the decision to choose Australia and New Zealand as the joint 2023 FIFA Women’s World Cup hosts in a live online discussion organized by FIFPRO.

Ali Riley, the New Zealand national team captain, said she was chatting to a teammate on the phone when her message group chat “started going off.” When she heard the news, she burst into tears. “I just broke down when I heard,” Riley said. “This will be a chance of a lifetime to connect with fans. We barely play any home games – because we are so far away from everywhere else - so this is so epic.”

Elise Kellond-Knight, who has played 112 times for Australia, said hosting the World Cup will help propel women’s football in her country, where it normally has to compete with other sports. “For once it’s going to be the sport that everyone is tuned into,” Kellond-Knight said.

In the online debate Raising Our Game: 2023 Women’s World Cup Player Discussion host Danielle Slaton, a former U.S. national team player, asked the players about the development of women’s football. Raising Our Game is the new FIFPRO report which puts players at the heart of the growth and development of women’s professional football, and includes a call to action for the establishment of global minimum standards in international tournaments.

Canada goalkeeper Erin McLeod said forward planning is key to progress. “To take women’s football forward, we need to make plans not just now but for the next four years,” she said. “We need federations that are sitting down with players and discussing the next steps. It’s not always about funding, it’s also about working together.”

The Australian and New Zealand player associations recently collectively bargained with their respective federations for equal conditions for men and women national team players, becoming among the first countries in the world to do so in football.

“We achieved a massive milestone,’’ Kellond-Knight said. “The men’s team were fully behind it, it was very honorable of them. They saw we do the same work as them. That helped push the federation to change things.”

Gaitan said the organizers of women’s football in Colombia were not being proactive enough about development and the sport “really needs the help of the government, sponsors and journalists.”

“We need to make plans for women's football not just now but for the future. We need federations to sit down with players and discuss the next steps” 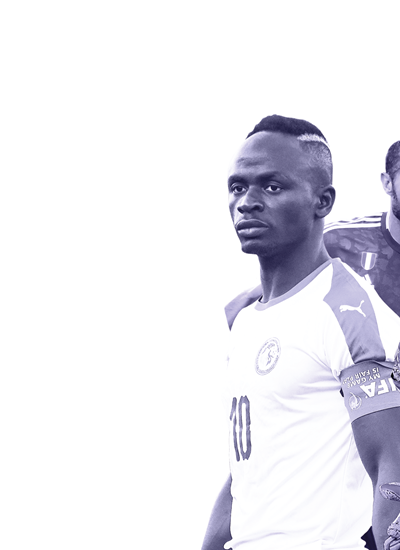 Playing Our Part: Footballers During the Covid-19 Pandemic