Player association staff have completed training on athlete welfare and career development support as part of the ‘Mind the Gap’ project.

Seventeen personal development managers, or PDMs, received tailor-made training from U.K.-based Talented Athlete Sponsorship Scheme (TASS) based on an accredited qualification. The training was given over a period of four months, including five learning days

The course covered areas including communication skills, diverse player situations, and how to adapt presentations to individuals and groups.

The PDMs also explored the limits and boundaries of their job, Grace Harrison, one of the TASS teachers of the course, said. The teaching was based on TASS qualification, Talented Athlete Lifestyle Support.

“We advocate walking with players, rather than leading the way,” Harrison said. “We want to help set them up for a successful life after football.”

The PDMs made presentations to individuals and groups, and were assessed on their performance. Aku Tervaniemi, a PDM at Finland's football players association, said he was among those who appreciated the balance between theory and practice.

Avramis Arnaoutis, a PDM at Cyprus football player association PASP, said he learnt "how to be a better listener, how to approach a player and, in general, how to guide them to be the best of themselves."

Karianne Gulliksen, a career development adviser in Norway, said she discovered more about the challenges that athletes face.

Dr. Emma Vickers, another TASS instructor, said some football players had “tunnel vision” and that meant they did not look beyond football.

“It can be challenging for them to open up to new possibilities,” Vickers said. “That’s where the work of PDMs is crucial.” 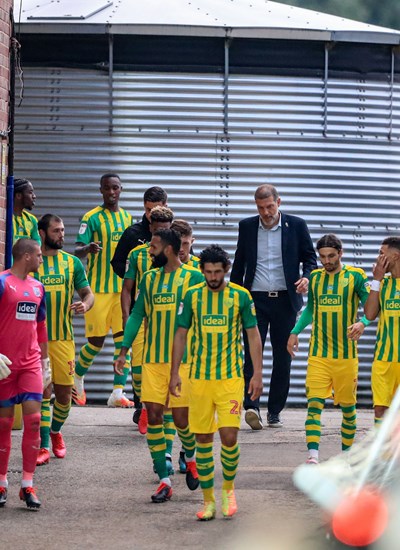